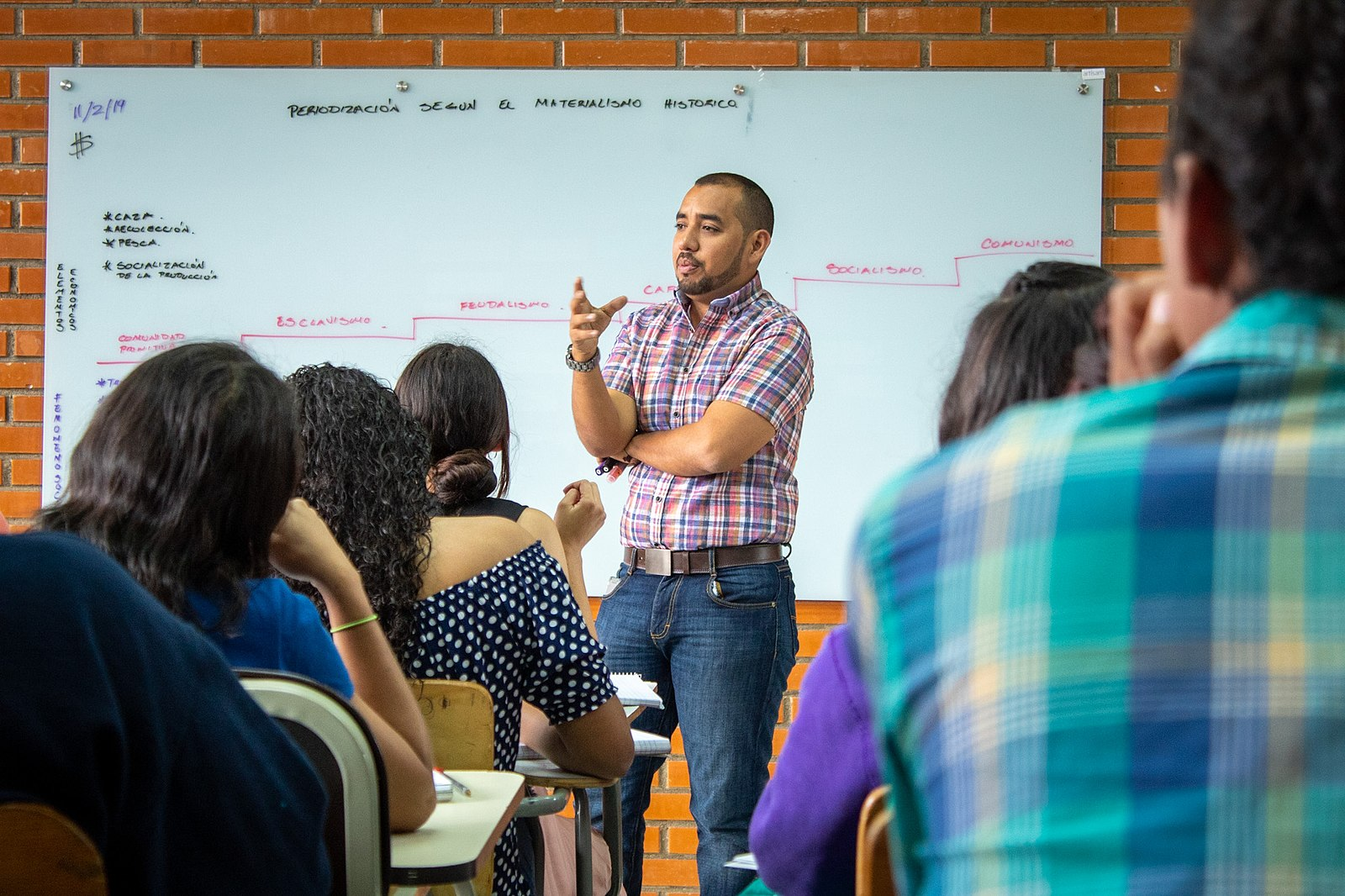 Latino students in one state are falling behind, and some say it’s a lack of Latino teachers on campus that’s causing our children to suffer in the classroom.

Arizona is one of the most Latino states in the country. More than 2.1 million Latinos live in the state, making up 31% of its population. In school classrooms, the percentage of Latinos is even greater. Nearly half (45%) of students in grades pre-K through 12 are Latino.

Stephanie Parra is the executive director of the nonprofit, ALL In Education. She told Arizona PBS that a lack of Latino teachers may be the reason for differences in educational outcomes between white and Latino students.

“When students have a teacher who looks like them, they perform better,” she said.

Last year, 72% of Arizona high school seniors graduated in four years, compared to 82% of white students. And this year, a newly released report from ALL in Education revealed significant gaps in reading and math proficiency. Latino third-graders, for instance, scored on average 27 points less than white students in reading. Latino eighth-graders scored 23 points less in math.

Matthew Georgia is the principal at Cesar Chavez High, a school in south Phoenix where three-quarters of its students and one-fourth of its teachers are Latino.

“I think if we create an opportunity for students to see that, you know, teachers live a good life, and they contribute back to their community, and they can help shape the future of future generations … I think more people will be more enticed by the work of education,” Georgia told Arizona PBS.

Parra said her organization is working to teach Latino students and their parents about possible educational career paths beyond high school. “We are operating with a sense of urgency around creating opportunities for our community, because it is the future,” she said.