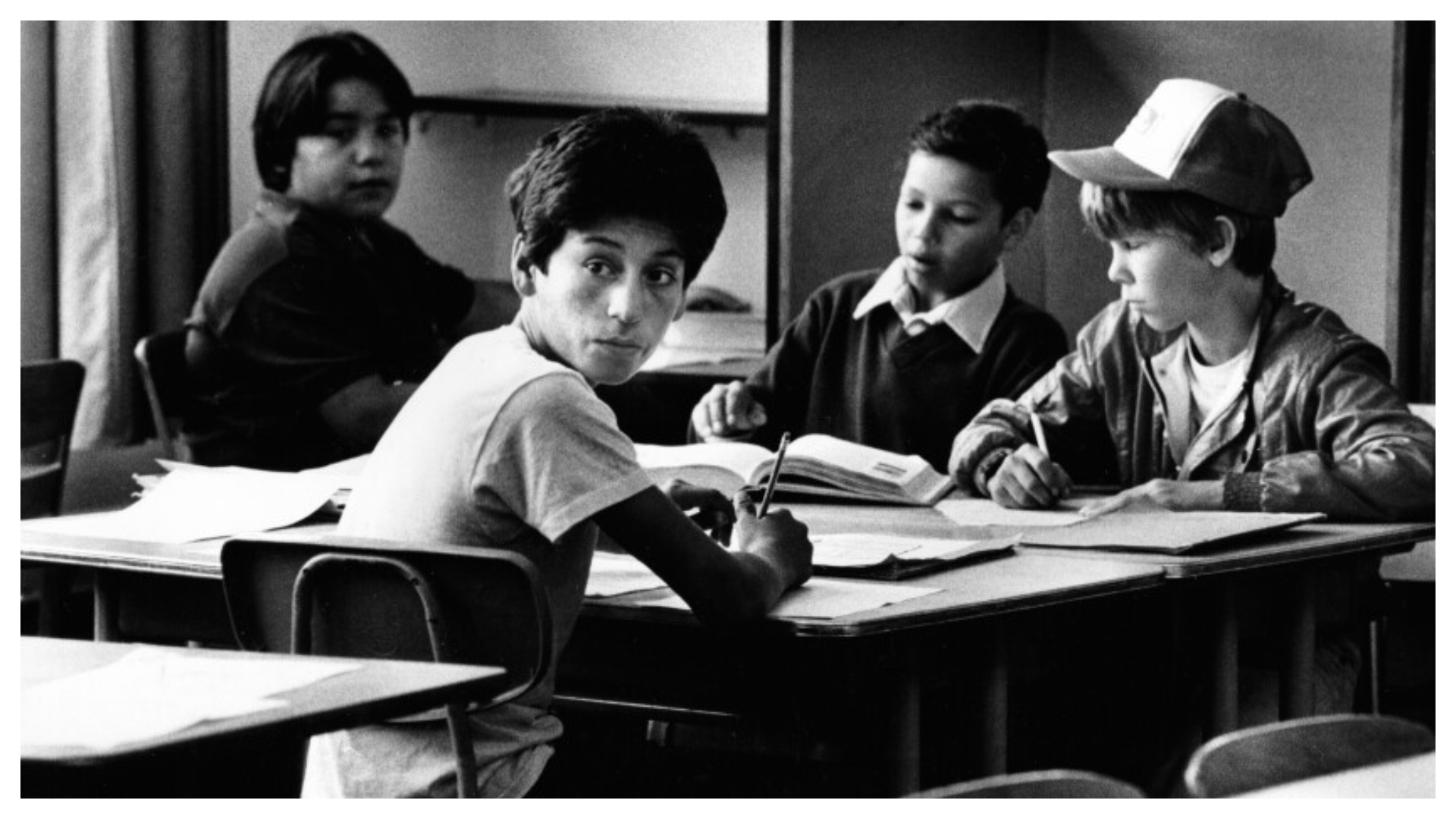 Latino children in the 50s and 60s going to school in East L.A. didn’t receive the same quality of education as white children. They were discouraged from pursuing higher education and…

…the dropout rate was around 50%. High School teacher, Sal Castro, noted this discrepancy and began teaching about Mexican American culture. His students finally felt proud of their heritage which led them to ask the administration for help and equality, only to be ignored.

This prompted Castro to begin organizing his students to walk out of classes. The growing group created a list of demands which included bilingual education and a more diverse faculty. From March 1 to March 6 of 1968, approximately 20,000 students walked out of school.

Police used violence to discourage the strikes and arrested 13 of the organizers, including Castro. They were eventually released on bail and their list of demands resulted in school reform and a more equitable education system.