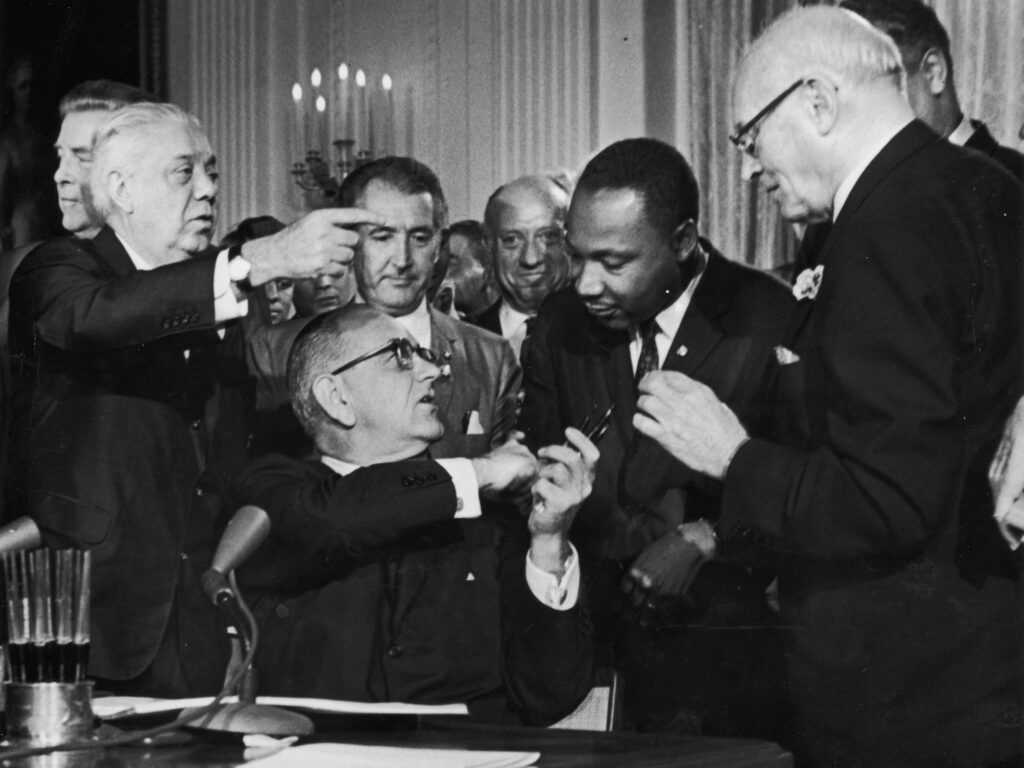 The filibuster has been a hot topic this year: Keep it or get rid of it?

Today we know the filibuster as a method of delaying or blocking a vote on a bill by way of lengthy speeches. Still, did you know the history of this legislative roadblock is rooted in the suppression of civil rights?

1891– The bill was created with the intention to protect and secure the right to vote for Black men in the South. A week-long filibuster led by conservative senators stopped the bill dead in its tracks.

1922 – Lynchings were one of the most disturbing tactics used to deter Black communities from voting in the South. After passing the House of Representatives in 1922, the bill, which would have outlawed the lynching of Black people attempting to cast a vote, was filibustered three times. This prevented it from ever coming to a vote in the Senate.

1934 – In yet another attempt to pass anti-lynching legislation, the Costigan-Wagner bill was threated again by conservative senators. Although the bill had the support of then First Lady Eleanor Roosevelt, a filibuster once again prevented a vote in the Senate.

1942 – Conservative senators in the South continued to use filibusters as a weapon against the Civil Rights Movement. The anti-poll tax aimed to stop the voter suppression tactics being used against Black voters. A filibuster killed the bill, and Southern Senators continued to block the passage of anti-poll bills for years.

1964 – A group of Southern Senators held an unprecedented 60-day filibuster in an attempt to prevent the passage of the Civil Rights Act. The bill passed, outlawing racial discrimination and opening the door to desegregation. It was the first civil rights bill to survive a Senate filibuster.

1987 – GOP Senators ran simultaneous filibusters to stand in the way of the Comprehensive Campaign Finance Reform Act. The obstructionists were even required to be on the Senate floor. This bill would have advanced efforts to reform the corruption in political campaign funding.

2021 – Most recently, the Senate filibuster was used by conservatives to block the John R. Lewis Voting Rights Advancement Act. The bill would require clearance from the Department of Justice on changes to voting procedures in an effort to ensure equal voting rights.