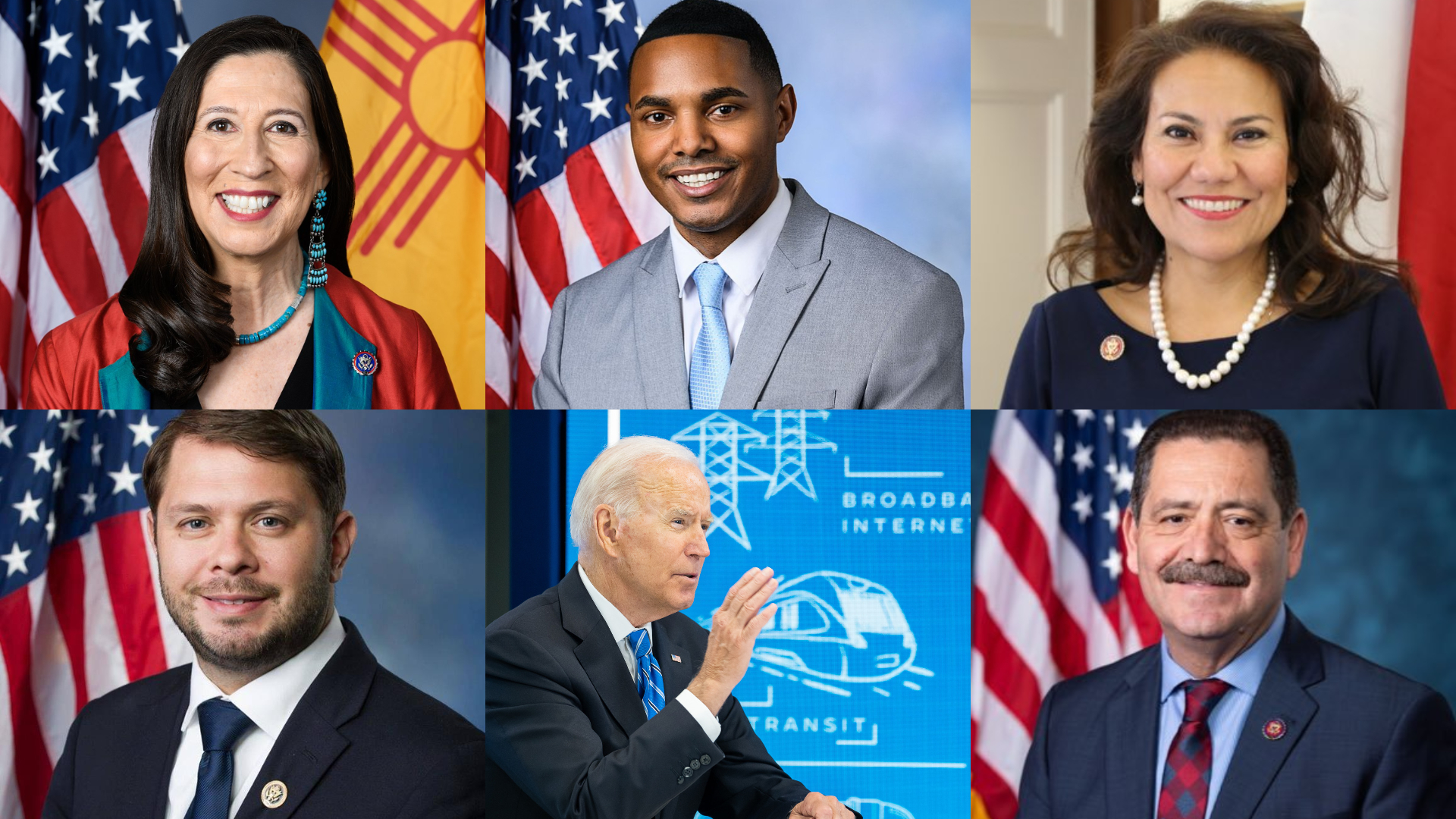 Better roads, bridges and broadband internet will soon be coming your way after President Joe Biden signed into law the $1.2 trillion Infrastructure Investment and Jobs Act. It took months of negotiations before Congress could reach a deal, and Latino leaders are sharing their thoughts.

“My message to the American people is this: America is moving again and your life is going to change for the better,” Biden said during a signing ceremony Monday. “With this law, we focused on getting things done. I ran for president because the only way to move our country forward in my view was through compromise and consensus.”

Here’s a breakdown of what’s in the bill:

So, what did Latino members of Congress have to say about this historic investment?

“Democrats have delivered infrastructure week in the first year, where Trump couldn’t in four years. Infrastructure and jobs are coming your way, America, thanks to Democrats and thanks to the Biden administration.”

“It will create so many jobs in our communities, and once we finish with this bill, we are going to move on to do the Build Back Better bill, because that’s the bill that’s for the people, para la gente. I can’t wait.”