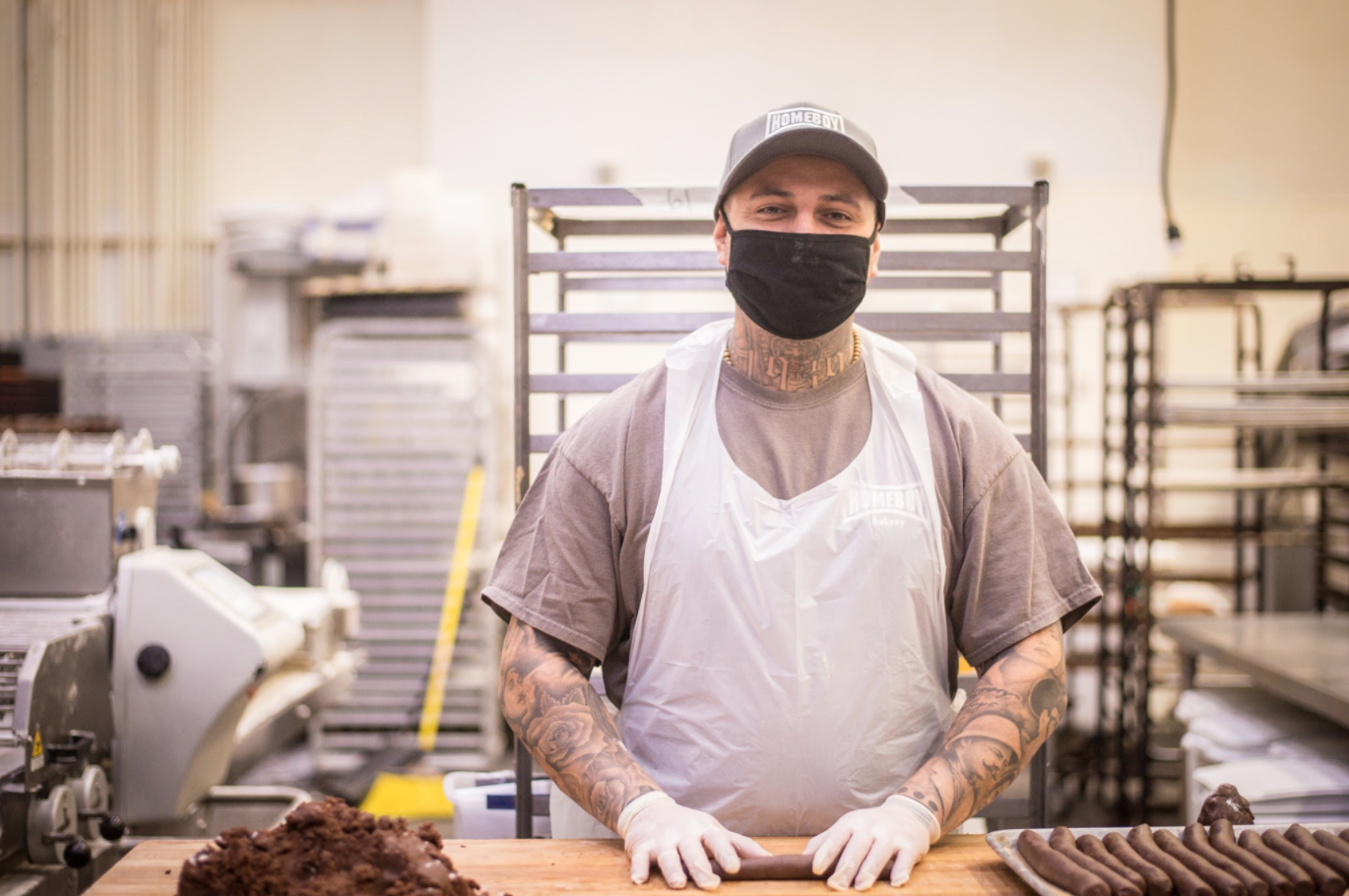 Los Angeles is sometimes called “the gang capital of the world,” and for communities of color in East L.A., gangs are an issue known all too well.

Now advocates are working to change that by fighting back against the gang violence and mass incarceration plaguing their neighborhoods.

“We work with a population that nobody desires to work with, and it’s a principle of this place that we stand with them,” he said.

In 30 years, Homeboy Industries has helped 7,000 community members, and the group’s model has served as a blueprint for more than 400 organizations worldwide.