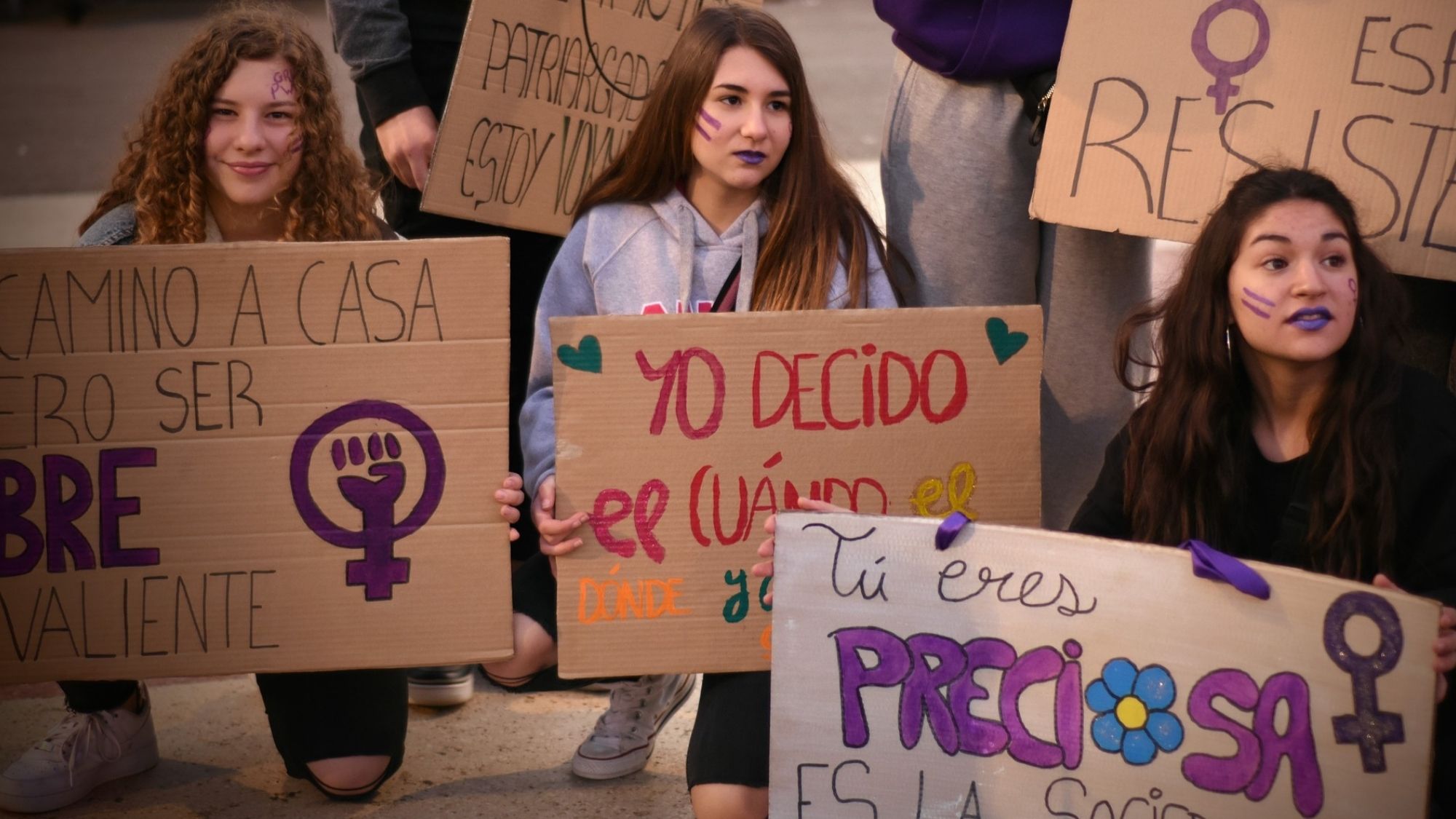 This Women’s Equality Day, we celebrate these strong Latinas in history

1920s — Nina was central to the suffragist movement of New Mexico and was a well-respected educator. Once women were granted the right to vote in 1920, Nina was brave enough to take her political career to the next level by running for U.S. House of Representatives.

1930s — Julia is considered to be one of the greatest poets of Puerto Rico. At a time where women had limited access to education, Julia used her talent to champion Puerto Rican nationalism and identity.

1940s — Syliva was an integral part of our history and the fight to end segregation. When Sylvia was denied enrollment to a “whites only” school in 1945, her parents, Felicitas and Gonzalo, decided it was time to take action. Alongside other Latinos and community leaders, her parents sued four California school districts in the landmark case Mendez vs. Westminster.

1960s — As a young woman, Alicia found herself trying to support five children alone and on the  welfare system, which offered neither respect nor dignity for people from communities of color. Alicia fought back and founded the East Los Angeles Welfare Rights Organization to help poor and Spanish-speaking women advocate for their rights.

1970s — Dolores was among dozens of women of color who had been forcibly sterilized at the hands of their California doctor. Dolores was pressured to sign a form of consent to the sterilization while she was in labor. Along with many other women, Dolores filed a class action lawsuit against the Los Angeles County USC Medical Center. The case of Madrigal v. Quilligan was a historic victory in the fight to protect the reproductive rights of Latinas.

1980s — Known as the “Voice of Hispanic America,” Maria Elena’s career as a journalist began in the 1980s, and opened the door for many Latinas in the industry. She has interviewed every U.S. president since Jimmy Carter, and was the first Latina to win a Lifetime Achievement Emmy.