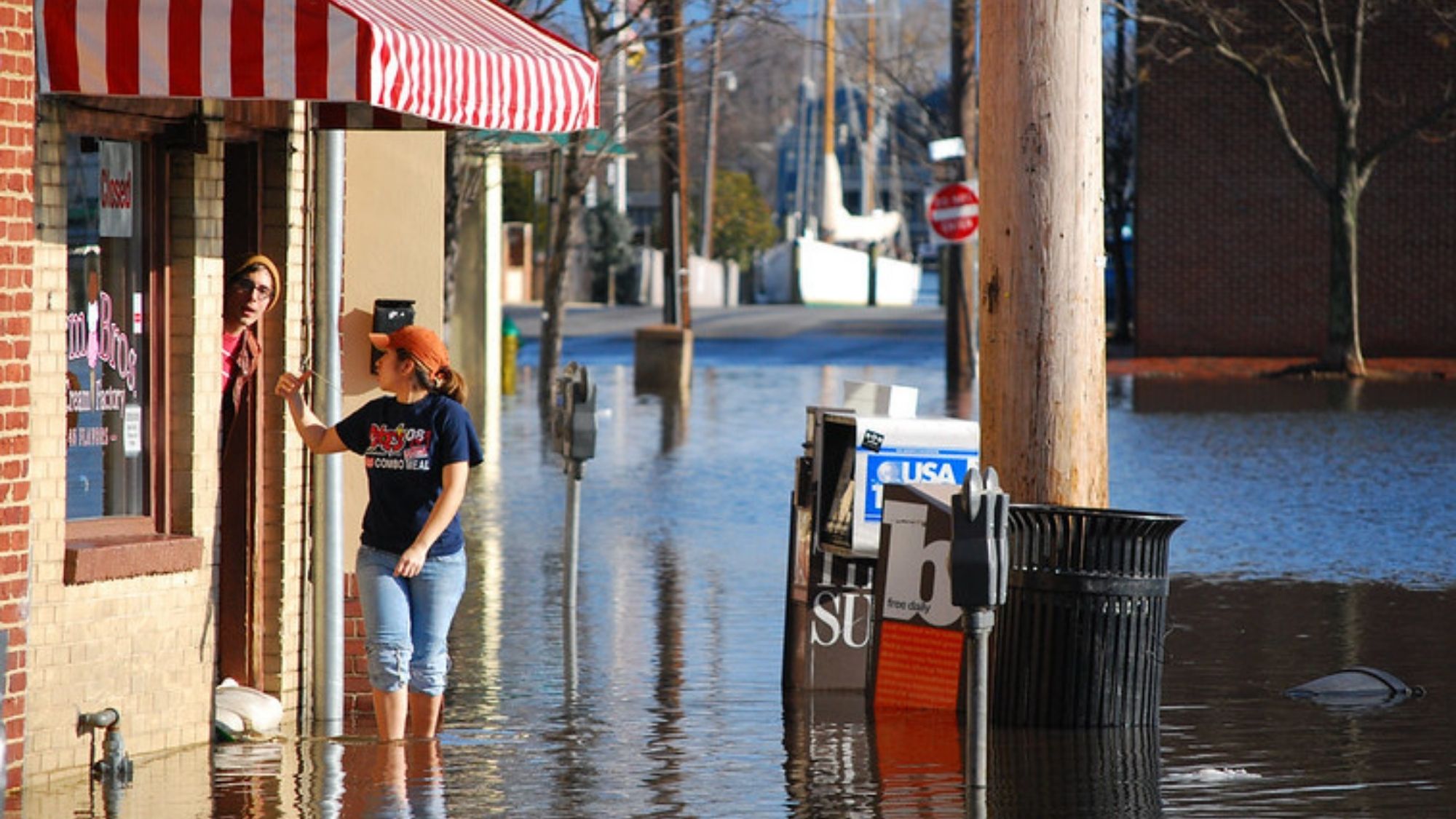 Climate change is happening now and Latinos are being hit hard

Latinos are at ground zero for climate change. Because many of us lack health care and are more likely to live in highly populated areas, Latino communities are often greatly impacted by climate disasters. Some 86% of Latinos support carbon emission restrictions, and a new report says changes need to happen now — otherwise, it could be too late.

Nine in 10 Latinos want climate action now. Pulso put together this timeline to reflect on major ecological disasters linked to climate change and the urgent need to stop it.

2010 — BP’s Deepwater Horizon well exploded in the Gulf of Mexico, releasing approximately  134 million gallons of oil into the gulf. Communities both off the coast of Mexico and Texas suffered financial loss due to the spill and increased health risk after potential exposure to crude oil.

2012 — Superstorm Sandy was the deadliest hurricane of 2012. Scientists say warming oceans and increased humidity are adding to the intensity of storms. Rising sea levels are also making coastal impacts worse in cities like Boston, New York City and Miami, which have high populations of Latinos.

2014 — The driest period in California’s history intensified in 2014. Scientists suggest that the conditions worsened due to human-induced global warming. A report by the nonpartisan Legislative Analyst’s Office revealed that Latinos living in low-income, rural areas were hit hardest by the water shortages caused by the drought.

2017 — The category 4 hurricane made landfall in Texas and Louisiana, and is tied with Hurricane Katrina as the costliest tropical cyclone on record. A survey found that 65% of Latino households in Texas experienced job loss as a result of Hurricane Harvey. Communities off the southern coastline will experience more severe hurricane storm surges as oceans continue to warm and sea levels rise along the Texas Gulf, researchers say.

2020 — Phoenix, the fifth most populated city in the country, broke heat records 18 times and tied another 15. Among new records set: the city hit 100 degrees or higher on 145 days of the year. A report by the American Public Health Association found 87% of all heat-related deaths occurred among Latinos. Farms were most often cited as the place of excessive heat exposure.

2021 —  The Dixie fire is the state’s largest-ever single wildfire. Air quality has declined due to the wildfires, raising health concerns for many Latinos in California. Latino children are 70% more likely to be admitted to the hospital for respiratory illness, and twice as likely to die from it. A new report from the United Nations notes that intense heat and drought create ideal conditions for more frequent, explosive wildfires.

2030 — The latest report by a team of the world’s leading climate experts paints a grim picture. In almost all scenarios, global warming is expected to cause earth’s temperature to increase 1.5 degrees Celsius (or 2.7 degrees Fahrenheit) by the early 2030s. An increase that great could mean “long-lasting or irreversible changes,” including the loss of ecosystems, the IPCC said.