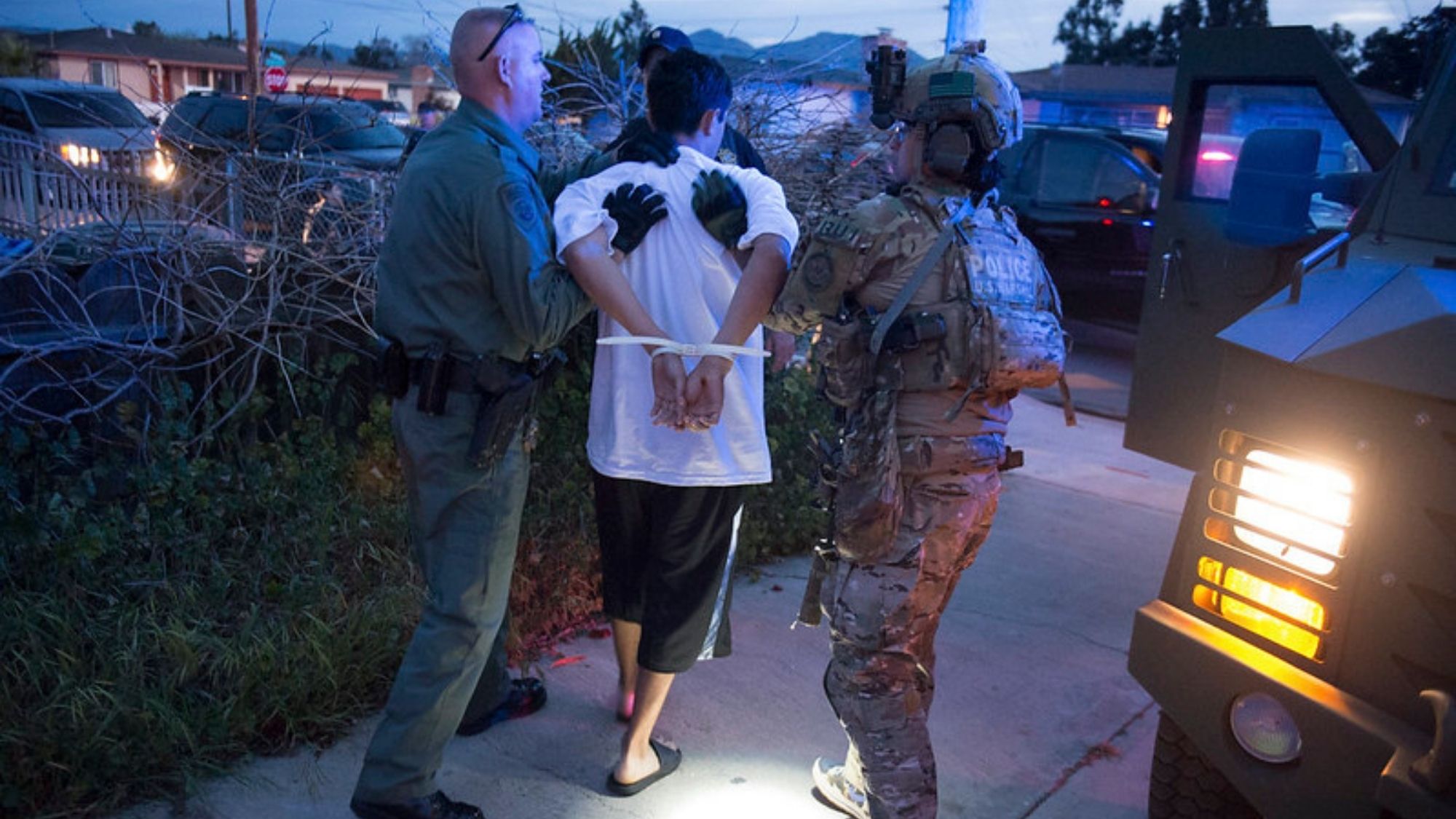 At least 1,059 Latinos have been fatally shot by police since 2015. Factor in deaths while in police custody, and the number of Latinos killed at the hands of police more than doubles to 2,139.

Latinos in the U.S. have endured a long history of racial discrimination and over-policing. Now, a demand to increase police accountability, made possible through years of arduous work by the Black community, has opened up a national conversation that includes the lives of Latinos.

Dr. Roberto Rodriguez is an associate professor at the University of Arizona, dedicating his research to police brutality in America. He feels that a shift in the narrative of police violence against Latinos is crucial.

“There’s this idea of Americanism, or, the melting pot. See, we’re all supposed to fit into that. And if we protest the racial profiling that leads to these killings, it’s like, we’re saying, ‘Hey, that story you’ve been telling us, doesn’t really apply here,’” Rodriguez told Pulso.

Many experts worry that there is a lack of standardization in the way police report race and ethnicity. “Latino” is an ethnic designation, and Latinos can be of any race. When police violence happens against Latinos, they are oftentimes categorized by race while ethnicity is not considered. Police will label Latinos as white, Black or “other,” making it harder to track instances of police brutality against Latinos. This leads experts to believe that these cases are under-reported by law enforcement.

The story of Adam Toledo, a 13-year-old boy who was fatally shot by police in Chicago, was met with justifications for his death.

“When little Adam was killed, people asked ‘what he was doing out at night’ and saw police as the judge, jury, and executioner,” Rodriguez told Pulso.

Activists say Adam’s case is not the exception. The murders of Andrés Guardado, Ernie Serrano and Sean Monterrosa have faced similar scrutiny.

As demands for police accountability increase across the country, experts such as Rodriguez urge Latinos to remember the history of violence largely erased from American consciousness. That history includes:

More than 50% of Latinos surveyed by civil rights organization Latino Justice stated that they felt police unjustly use excessive force with members of their community.

“Members of the Latinx community … have suffered the devastating pain of having loved ones killed… at the hands of brutal police violence that systematically targets and exterminates the lives of people of color,” said Juan Cartagena, president of Latino Justice. “This must stop now.”

The Latino Consortium for Action is a coalition of Latino organizations in Wisconsin. “We commit to do our part to hold individuals and institutional structures that allow the perpetuation of these violent acts accountable,” the group said in a statement. “We all have a role, from grassroots work to policy changes to political involvement to listening and supporting community leadership.”

Advocates are currently planning a Día de Muertos convention that will focus on police brutality against Latinos.