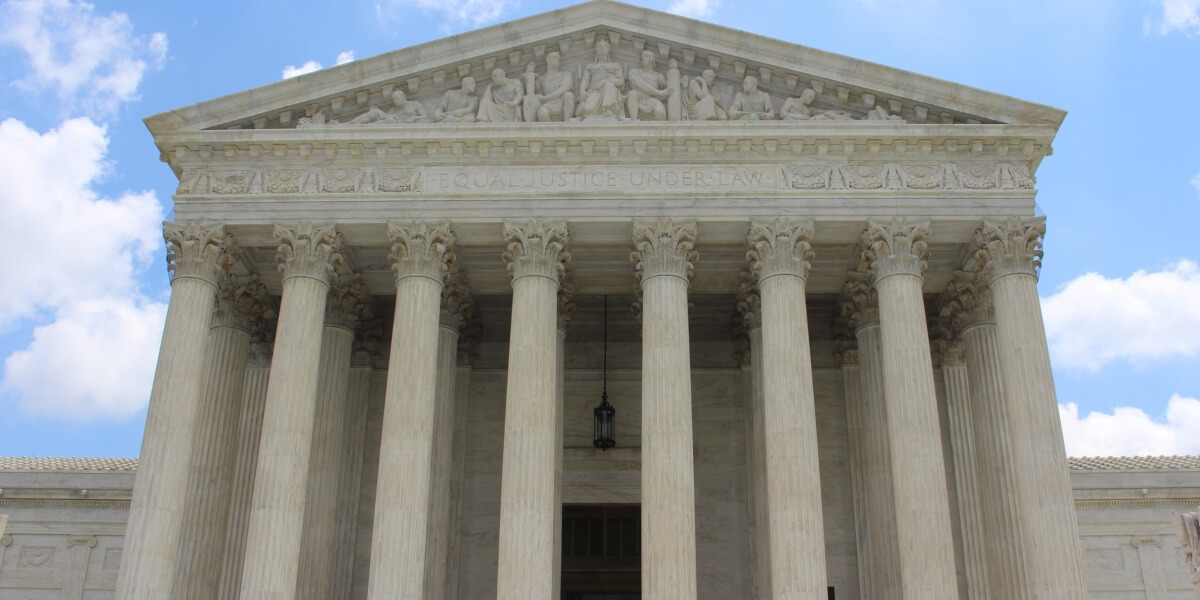 Last week, a Supreme Court ruling established that immigrants cannot easily return to the country, if their previous deportation was unjust. In a unanimous decision, the magistrates ruled in favor of the government and against a Mexican immigrant who was seeking to challenge his illegal re-entry charges.

In 1998, Refugio Palomar-Santiago, a lawful permanent resident at the time, was deported over a DUI conviction. Six years later, the Supreme Court ruled that drunk driving is not reason enough to deport an immigrant, because it does not apply to federal law that requires deportation of immigrants guilty of an “aggravated felony.” Sometime later, Palomar-Santiago reentered the country and lived without authorization. He was arrested and later charged with illegal re-entry in 2017.

His theory was that because his initial deportation was inappropriate, the law supported that he couldn’t be punished more severely for returning. A District Court and Ninth Circuit of Appeals actually agreed with him. However the highest court established that immigrants deported before this change in doctrine could not benefit from these prior legal flaws.

In order for a lawful return to the U.S. to happen, immigrants have to challenge their initial deportation in court, which requires that all options have been exhausted for judicial review.This means that anyone seeking to return to the country after a wrongful deportation has to have already tried and been denied all administrative remedies and opportunities for judicial review by an immigration appeals board.

This ruling will severely impact the state of California, where immigrants were previously allowed to win a reprieve from a federal judge if their deportation order was “fundamentally unfair.”

Thalia Carrillo is a writer based in Austin, TX. She moved from her hometown of El Paso, TX to pursue a journalism degree at The University of Texas at Austin. She enjoys covering politics and pop culture and has a passion for social justice, digital storytelling, plants, and specialty coffee!