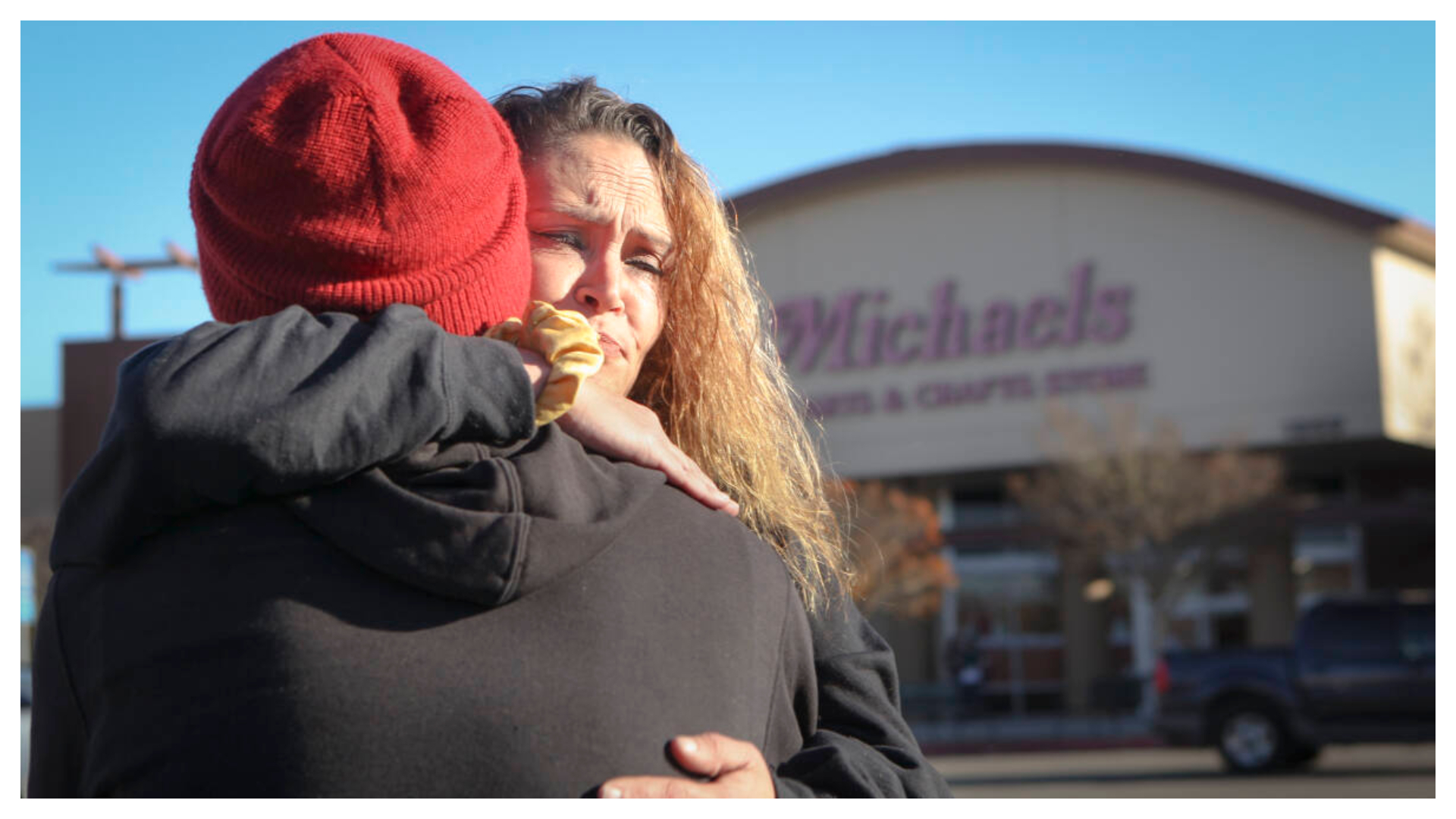 One woman is facing charges after harassing and racially profiling Latinos

A San Francisco ‘mom-fluencer’ is facing criminal charges after she falsely accused a Latino couple of trying to kidnap her children outside of a Michaels craft store. Thankfully, Sadie and Eddie Martinez have been... 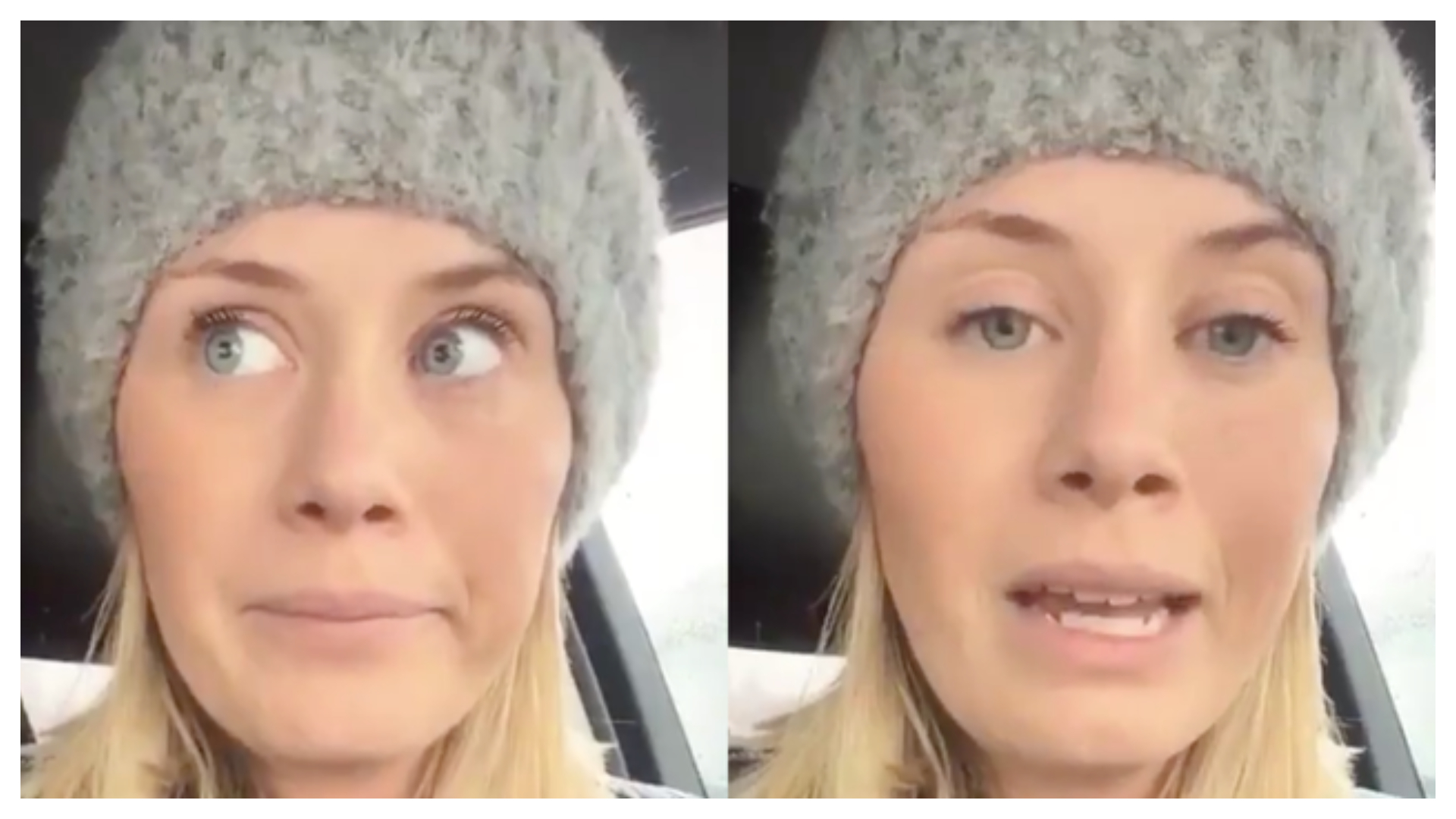 ...cleared by police. The accuser, Katie Sorensen, had filed a police report and posted a video to her mom-fluencer page on Instagram detailing what allegedly happened. There was one problem though - her story didn’t match the video footage. 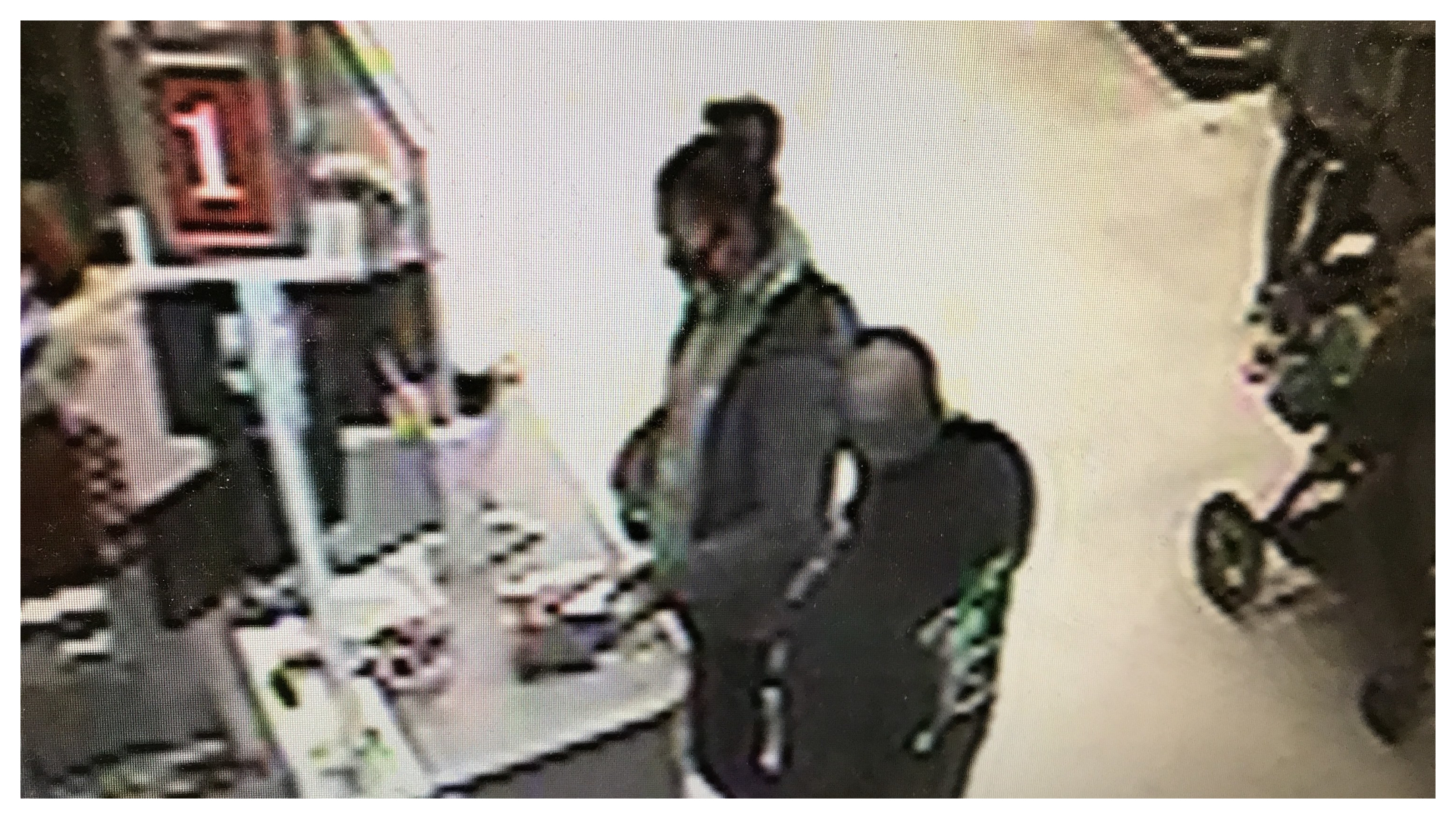 One of the accused, Sadie Martinez, came forward and cooperated with police after she saw the CCTV footage of her and Eddie on the news.The couple denied the allegations made against them and police were able to corroborate their side after reviewing the video footage. 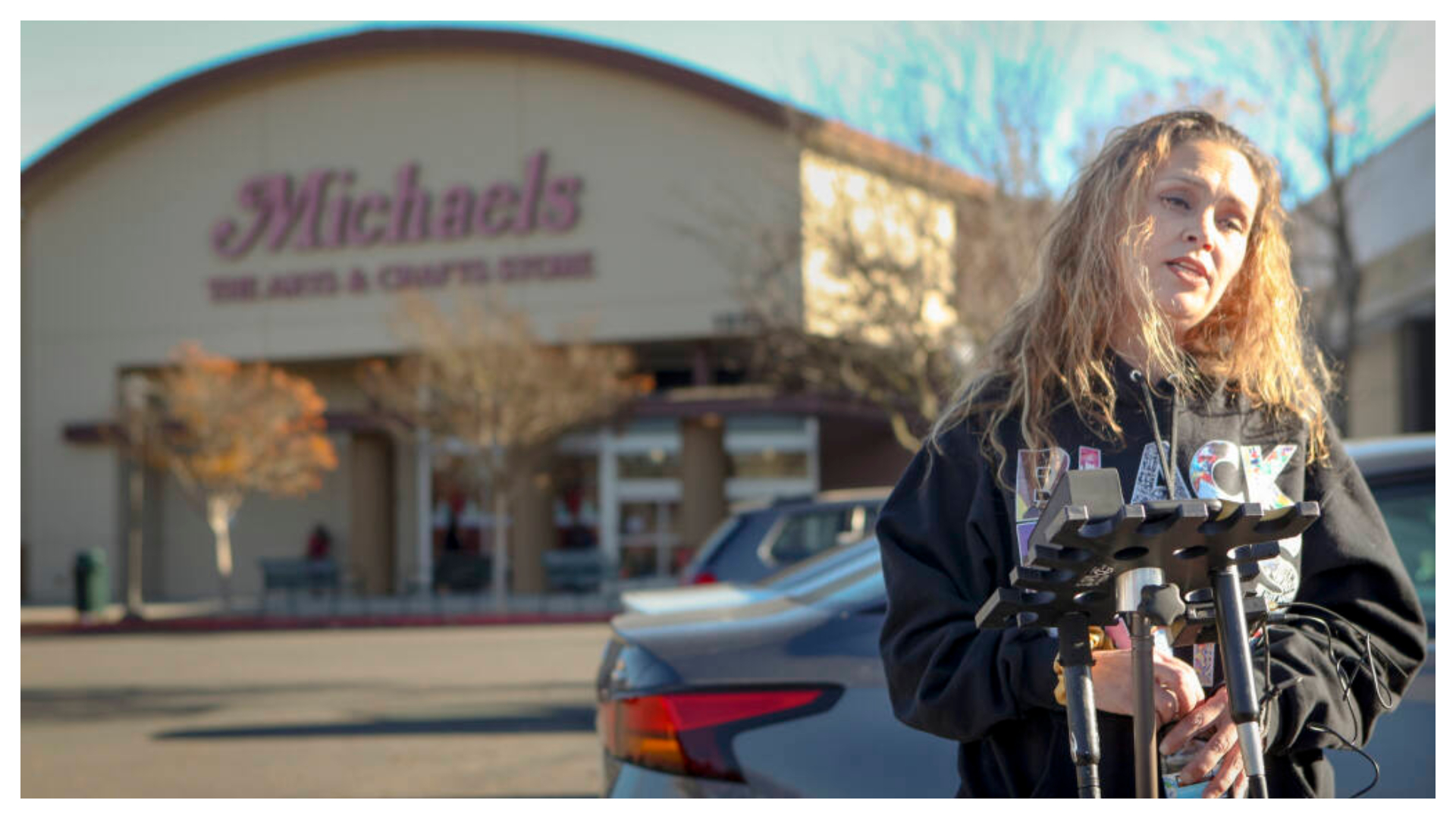 Sadie and Eddie agree they were racially profiled by Sorensen, saying they were “guilty of being brown while shopping”. Sorensen is now facing two misdemeanor charges for lying to police. Unfortunately, false claims against our gente aren’t always taken as seriously.