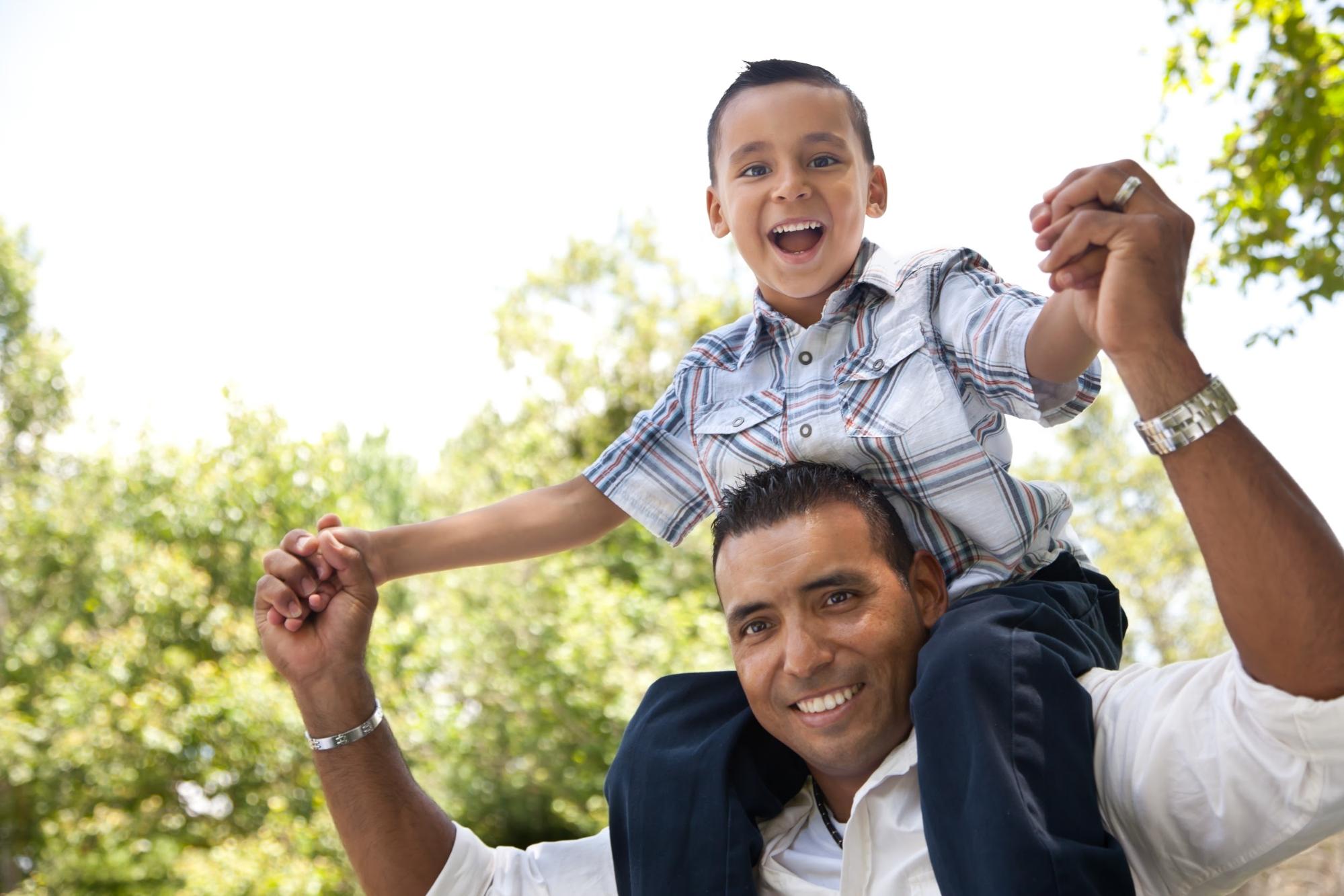 How the Child Tax Credit increase will help Latino families

President Biden’s American Rescue Plan, a $1.9 trillion economic stimulus bill, passed in early March, and went into effect soon after. The goal of this bill is to provide immediate relief to families and small businesses hit hard by the economic crisis caused by the COVID-19 pandemic.

Along with stimulus payments, another major component of the legislation is the temporary increase of the Child Tax Credit to $3,600 per child. Experts say that this expansion could mean a huge fundamental change for Latino families and could significantly reduce poverty by 40% in Latino communities.

The Child Tax Credit is a credit designed to give parents and caregivers an income boost by reducing their tax bill, depending on the number and ages of their dependents.

The Internal Revenue Service (IRS) will base eligibility for the Child Tax Credit on the tax return families received in 2020. Qualifying groups include married couples with dependents under the age of 17, who filed jointly and have an adjusted gross income under $400,000. Individuals with dependents under 17 and an adjusted gross income under $200,000 will also be eligible.

Parents can expect to receive $3,600 per child under the age of 6, and $3,000 per child 6 or older. The American Rescue Plan has also made these payments fully refundable, meaning that families can collect on their full tax credit regardless of their tax liability. And while this increase is only active through 2021, it will provide serious relief to Latino families across the country.

Even before the pandemic, poverty and financial insecurity was a prominent issue among Latino communities. In 2019, Latinos comprised 28.1% of the U.S. population living in poverty. While the overall poverty rate was steadily on the decline, the COVID-19 pandemic has put a lasting financial strain on Latinos. Data shows that the Latino unemployment rate captured in January 2021 was 4.2% higher than it was in Feb. 2020.

Research shows that financial programs, such as the Child Tax Credit, have a long-term impact on children’s lives. Children who benefit from the Child Tax Credit are also more likely to have better educational outcomes, better overall health, and even have more opportunities, according to a report by the National Academy of Sciences (NAS).

While many children, including those who live in Puerto Rico and other U.S. territories, will be eligible to benefit from the Child Tax Credit, there are still around 1 million undocumented children left out.

“The financial boost that comes with the Child Tax Credit is critical for undocumented children, many of whom families have experienced significant health and economic hardships due to the pandemic,” Weiler told Pulso.

There are other financial benefits that undocumented and mixed status families are eligible for, such as stimulus payments and the Earned Income Tax Credit (EITC), which was changed to expand the credit amount for childless workers and increases age and credit eligibility.

About 80% of U.S. Latinos support the American Rescue Plan, and experts say that the IRS is likely to send out Child Tax Credit payments as early as this summer.