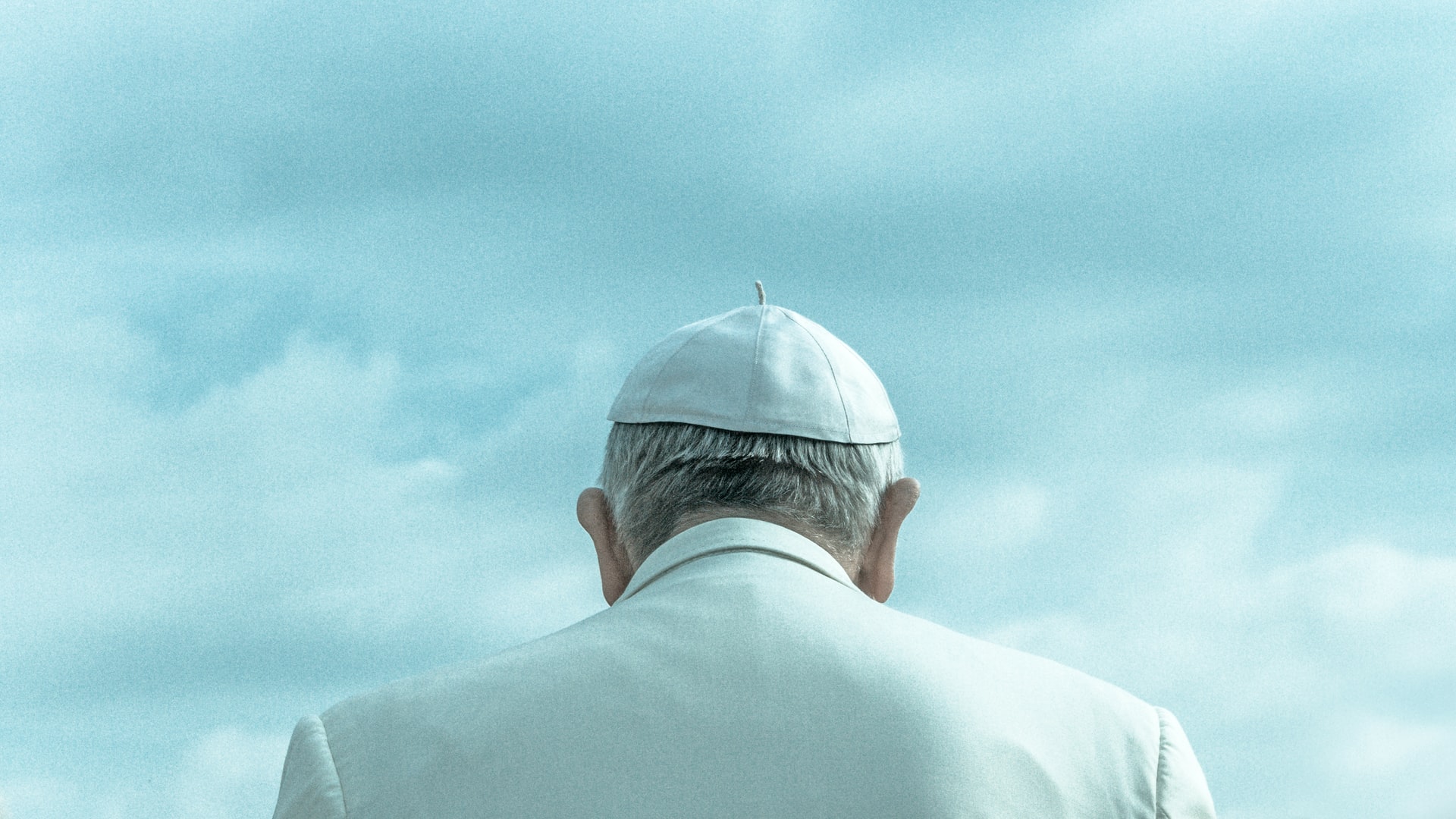 Last month, the Vatican made clear that the Catholic church cannot bless same-sex marriages. Such unions, according to the Church, are a sin, and the Church says it cannot bless a sin. That announcement carries particular weight for Latinos, who make up 40% of all U.S. Catholics, and are the largest ethnic group within the Church. The statement also comes as a disappointment to LGBTQIA+ Catholics and allies who saw Pope Francis as a more progressive figure in the Church. Now, many Catholics are speaking out.

“Know that the journey of the church with LGBTQ people is a long one, and Christ is with us — LGBTQ people, families, friends and allies — and will never leave us. But it is a journey,” the Rev. James Martin, said on Facebook.

He added that if the Church were more accepting of LGBTQIA+ individuals, it could make a big impact. “It’s a life issue,” he said. “We have high suicide rates among LGBT youth, and we also have places in the world where gay people can be arrested and executed for being gay.”

A study by The Trevor Project, a national crisis intervention service for LGBTQIA+ youths, found that queer Latinos teens are 30% more likely to attempt suicide than their non-Latino counterparts. Previous studies have indicated that religion-based nonacceptance can have negative health implications for LGBTQIA+ people.

In the past, Pope Francis made comments that many saw as supportive of the LGBTQIA+ community. He is the first pope to use the word “gay” in public. Just months into his papacy in 2013, he famously said, “Who am I to judge?” when speaking about LGBTQIA+ people. And in October, the pontiff spoke in favor of civil unions in an interview for the newly released documentary, Francesco.

While Francis was opposed to same-sex marriages as archbishop of Buenos Aires, he did support legal protections for same-sex couples. His statements as pope lead many progressive Catholics to think the Church might be shifting in its policies. Yet for some LGBTQIA+ Latinos, the latest announcement by the Vatican is not surprising.

“The gay community is mostly against the Catholic Church, so I don’t know why they’re surprised about the statement,” said 46-year-old Carlos C. of California. “I’m a devout Catholic, but for me, it’s all about my faith in God, rather than the institution of the Church itself.”

Arthur Muñoz, 40, of California, says he was raised Catholic, but is no longer practicing. He and his husband have been married for seven years; together for 19 years.

“A lot to unpack here as I reflect on years and years of self-hate being taught by this religion and others. My state and country say I am married, so I couldn’t care less what the pope thinks or anyone else. My concern is for people’s safety,” he said on Facebook. “This trickles down to parents beating their children, shunning their gay children, and society creating what seems to be a stigma placed on gay and queer humans.”

Since the Vatican’s announcement, more than 3,000 Catholics, including 100 theologians, have signed a pledge to bless same-sex couples. It’s considered the largest, single, Catholic-led protest against the Church’s same-sex blessing ban.