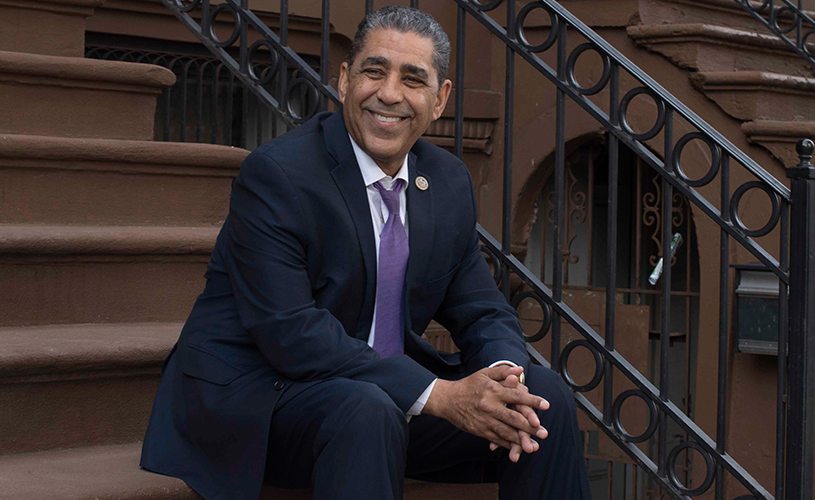 From the Island of Dominican Republic to the House of Representatives

In November 2016, Adriano Espaillat made history when he became the first Dominican 🇩🇴 and formerly undocumented immigrant ever elected to Congress 🙌🏼 But this isn’t the first epic feat this Afro Latino has accomplished. He’s fought for our gente his entire life, starting with… 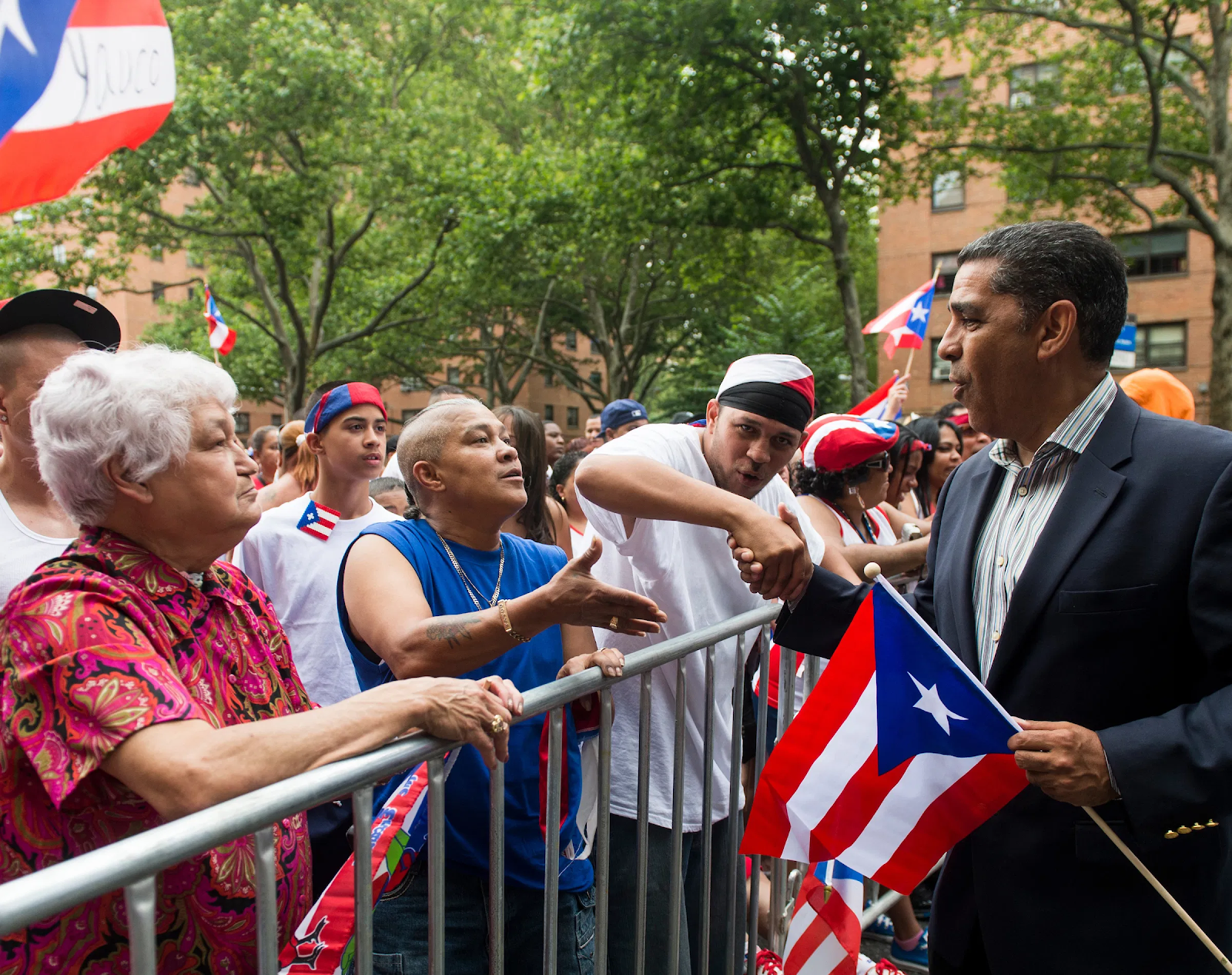 ... His work as the first Dominican American elected to a state legislature! This included pushing laws that granted low-income day care workers the right to organize and obtain health care, and backing efforts to allow undocumented immigrants in N.Y. to obtain driver's licenses. 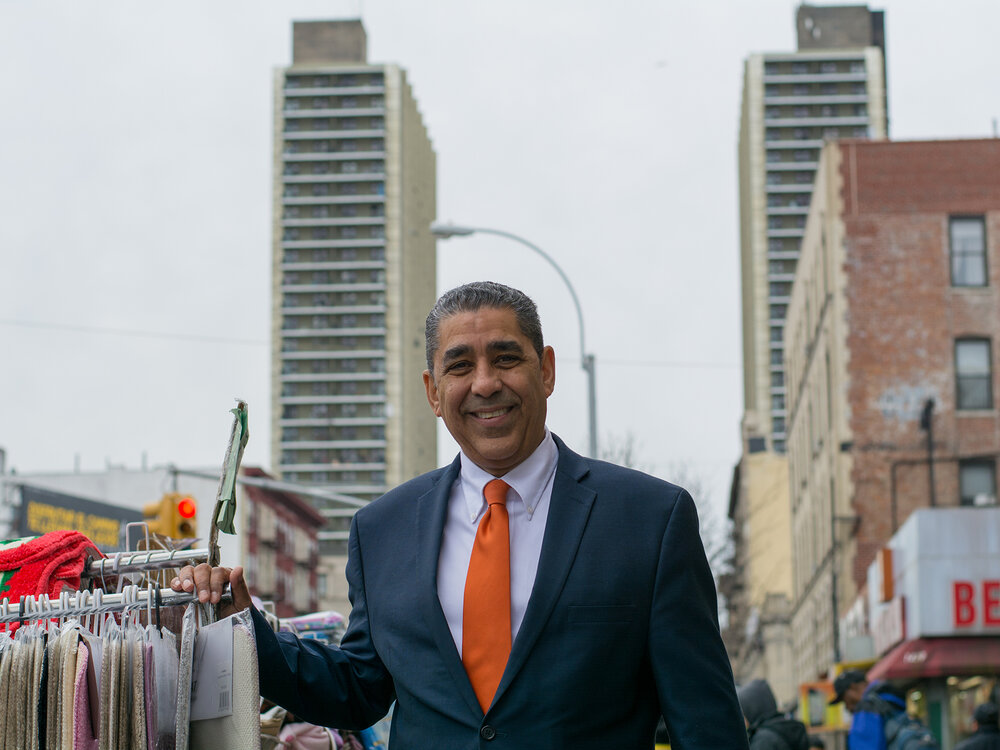 And his advocacy for Latinos didn’t stop there ✊🏽 As a New York State Senator, he successfully advocated for over 2.5 million NYC tenants (23% of which are Latino) and supported the continuance of the J-51 Housing Program, which protects renters from unjust rent increases. 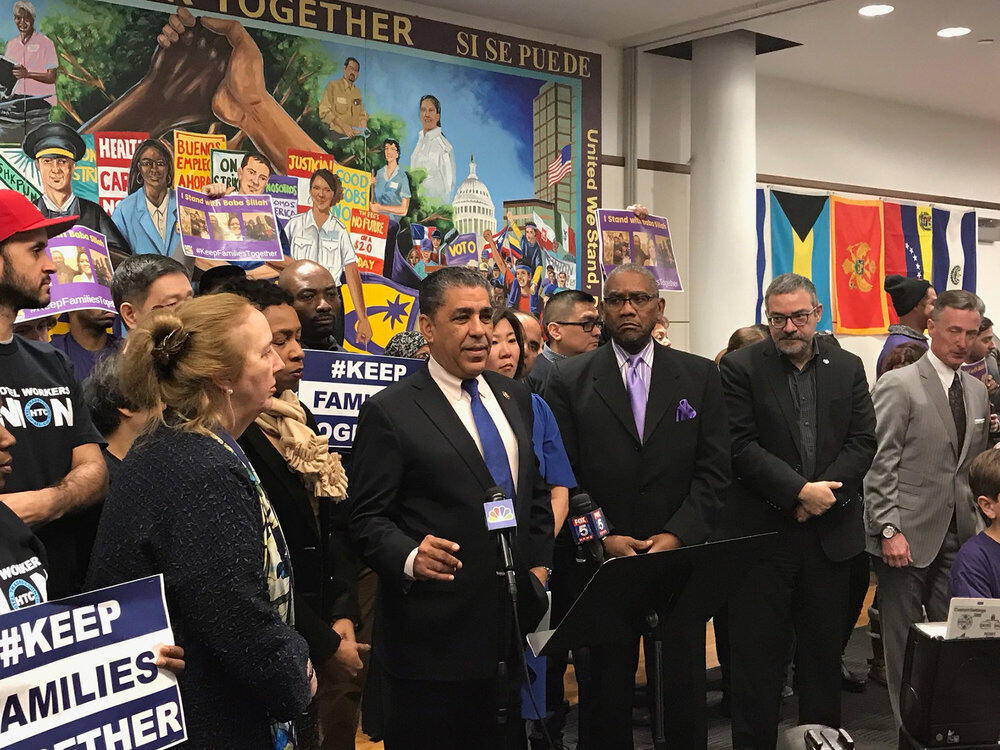 Now, Adriano is Rep. Espaillat and representing our gente in the U.S. Congress 🇺🇸 where he has pushed bills to defund and end ICE. And he just recently voted to pass the Dream and Promise Act. 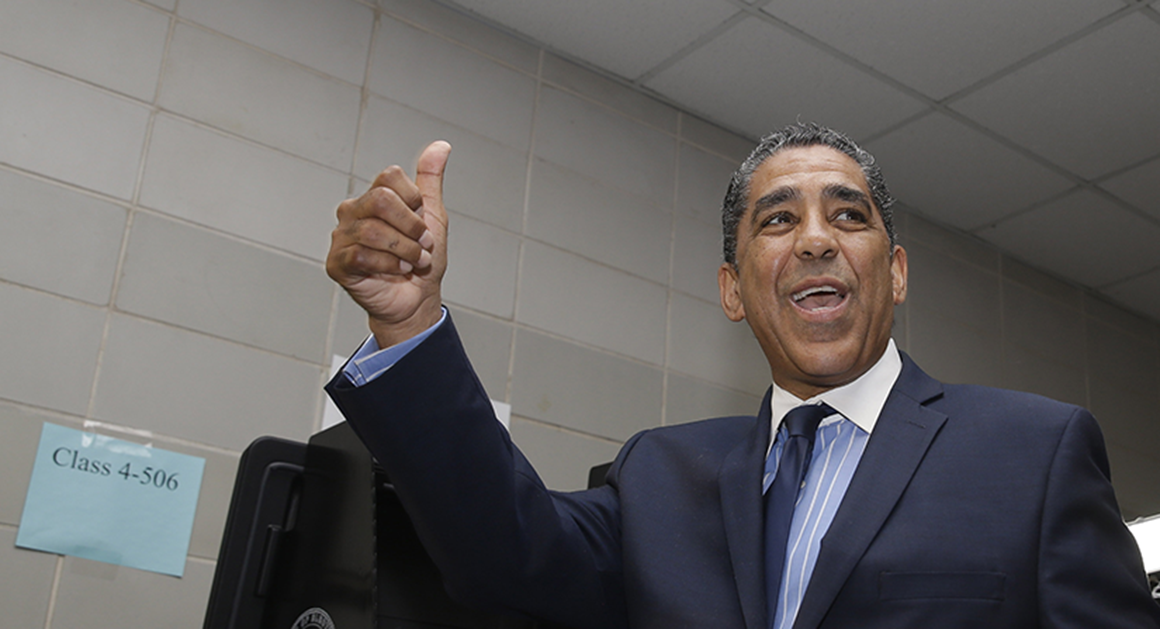 As a formerly undocumented immigrant, he’s experienced how important it is for Latino migrants to have the same liberties as American citizens, and how to fight for them 👏🏾