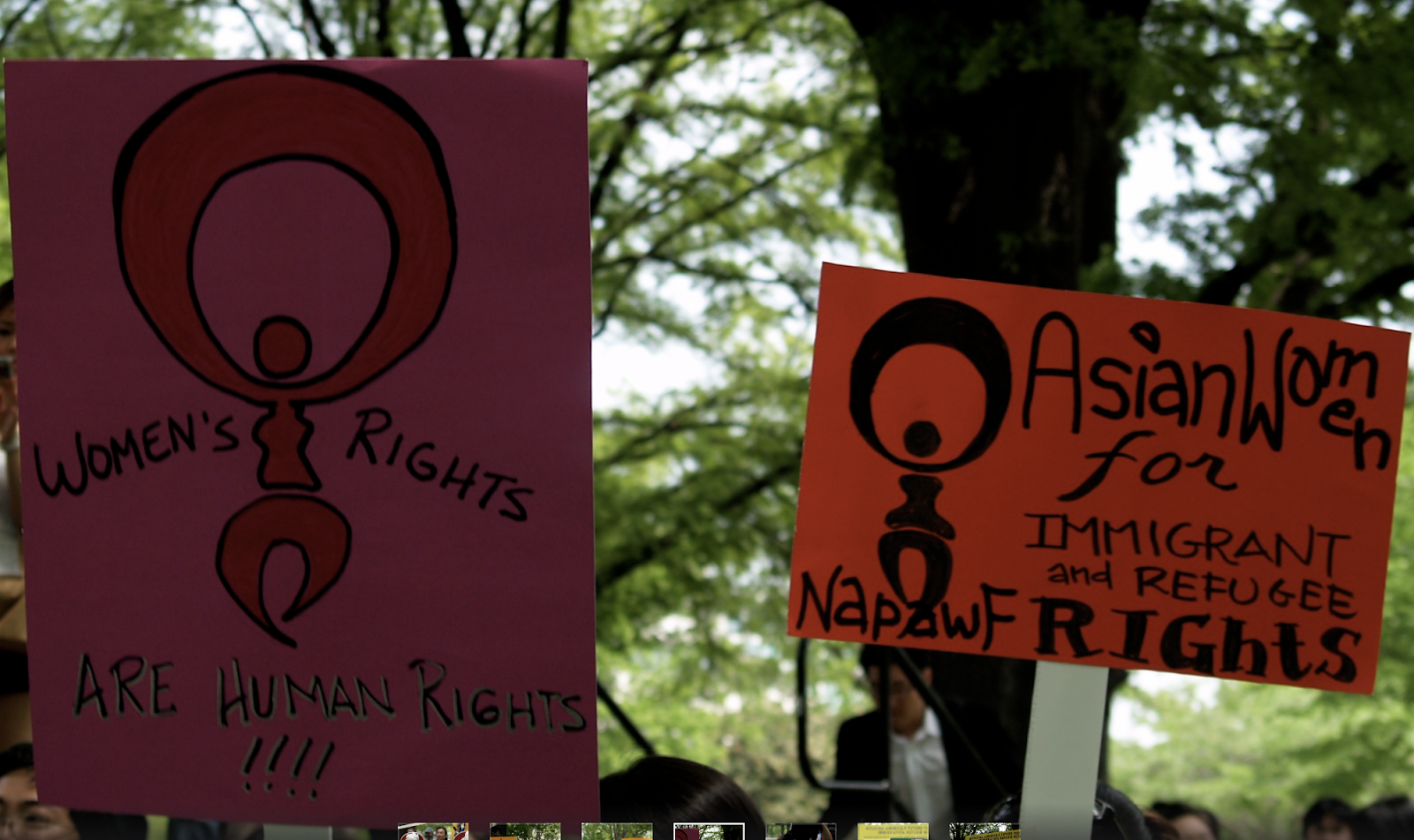 On Tuesday night, a man killed eight people — six of whom were women of Asian descent — in three different massage parlors in Georgia in the worst mass shooting in almost two years.

Many have drawn attention to the multi-layered sexism and racism that would motivate the killer to target women of Asian backgrounds in parlors often associated with sex work. This is the most recent publicly documented attack in an increasing pattern of violence toward Asian Americans, which has intensified during the coronavirus pandemic.

Since the attack, many advocates in the Asian American community have been outraged by the killer’s claim that the attack was not racially motivated. Georgia Rep. Bee Nguyen, a Vietnamese American advocate for communities of color, said that the shootings appear to be at the “intersection of gender-based violence, misogyny and xenophobia.”

The Georgia incident is not the first hate crime against communities of Asian heritage. Last year, hate crimes against people of Asian descent increased by 150%. In cities with large populations of Asian Americans, including Seattle, Boston, New York and Los Angeles, hate crimes in the triple-digits were recorded.

Some have highlighted the long history of aggression toward Asian countries and also Asian Americans. “By law, the very first people excluded from the U.S. were Asian/Chinese women in the 1880s. Then came the Chinese Exclusion Act. This country has hated Chinese/Asian people and specifically Asian women for well over a century. Talk about this history of hate,” journalist Maria Hinojosa wrote on her Instagram.

This Chinese Exclusion Act that Hinojosa refers to was the first piece of legislation that stopped immigrants from coming into the country based on race. Later during World War II, Japanese Americans were ordered into internment camps, but this isn’t when the policy against Asia stopped. In 1882, the U.S. barred Chinese laborers from entering the U.S., in part because Chinese were seen as “disease ridden and syphilitic.” Most recently, former President Donald Trump nicknamed the coronavirus, the “China Virus”, along with other racially insensitive names, encouraging fear and xenophobia of Asian American communities.

This history has also been paired with U.S. foreign policy. The U.S. has dropped bombs, sent troops and implemented sanctions in Japan, Vietnam, Laos, Cambodia, Indonesia and North Korea, Rhetoric like President Trump’s against China stems from the Cold War era, but it continues today. Just last month, President Joe Biden’s nominee to head the CIA warned that China would become a bigger threat to the U.S. than the Soviet Union.

Some advocates against mass killings point to a culture of white supremacy and racism perpetuated abroad, through policy and in everyday life as the core issue. Writer of, “The Latinos of Asia,” Anthony C. Ocampo, highlighted this violent history writing, “Anti-Asian racism isn’t un-American — it’s quintessentially American. You can’t kill millions of Asians across the Pacific for a whole ass century in the name of America and then out of nowhere say that anti-Asian racism is un-American. That’s just lying.”