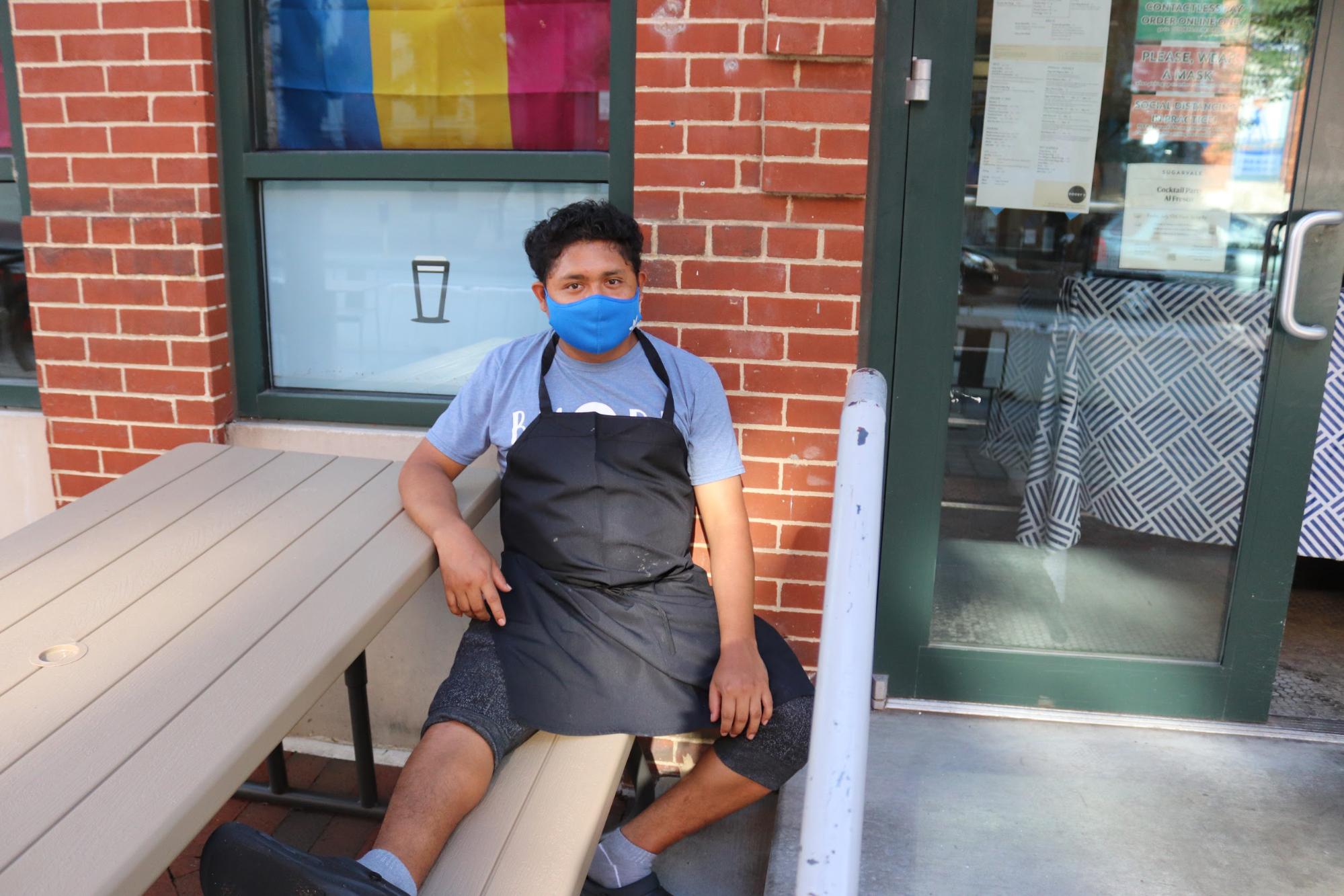 Last week, Texas Gov. Greg Abbott announced he is lifting the mask mandate on the Lonestar State and disregarding COVID-19 guidelines starting March 10. That makes Texas the biggest state in the country with no mandated precautions to slow the spread of the coronavirus.

The news comes as a shock to many Latino leaders, many of whom are calling out the governor for potentially endangering the lives of Texans. The state has a long way to go in reaching herd immunity, with data showing that Latinos in Texas are disproportionately infected with the coronavirus, and are vaccinated at lower rates than other ethnic groups.

Latinos make up 40% of the state’s population, and account for 41% of COVID-19 cases and 49% of COVID-19 deaths. Vaccine data that includes race and ethnicity has been scarce, but of the 756,000 vaccine recipients whose demographic information was recorded, only 15.1% of people vaccinated as of late January were Latino. Just 7.1% of the 30 million people living in Texas have been fully vaccinated.

After Abbott’s announcement, municipal leaders scrambled to find ways to keep Texans protected. The governor failed to mention how his decision would impact students, forcing school administrators to act quickly and inform parents that masks would still be required in schools. Federal officials sent out warnings to states easing restrictions, reminding leaders that new surges can still emerge even while vaccine rollouts are under way.

As Texas opens up, the Centers for Disease Control and Prevention released a new study highlighting the correlation between indoor dining and case surges. The study, which was released March 5, also found that mask mandates are a proven way to slow the spread of the virus.

Erika Andiola with the Texas-based Refugee and Immigrant Center for Education and Legal Services (RAICES) stated that this news will be another serious blow to vulnerable communities in the aftermath of the winter storm.

The Texas Department of Health Services last month launched a $2.3 million public awareness campaign to encourage Texans to get vaccinated. Heightened concern about vaccine acceptance has been expressed by health officials. National surveys indicate that 40% of the U.S. population are hesitant to get the shot, with communities of color showing higher rates of reluctance.

Another obstacle facing Texas is that children under age 16, who make up 23% of the state’s population, are still not eligible to receive the vaccine.

Supply of the vaccine in Texas has also been a concern after last month’s winter storm delayed shipments of 6 million COVID-19 vaccine doses.

More than 8 million Texans are currently eligible for the vaccine, but just 3.1 million had received at least the first dose as of February 22.