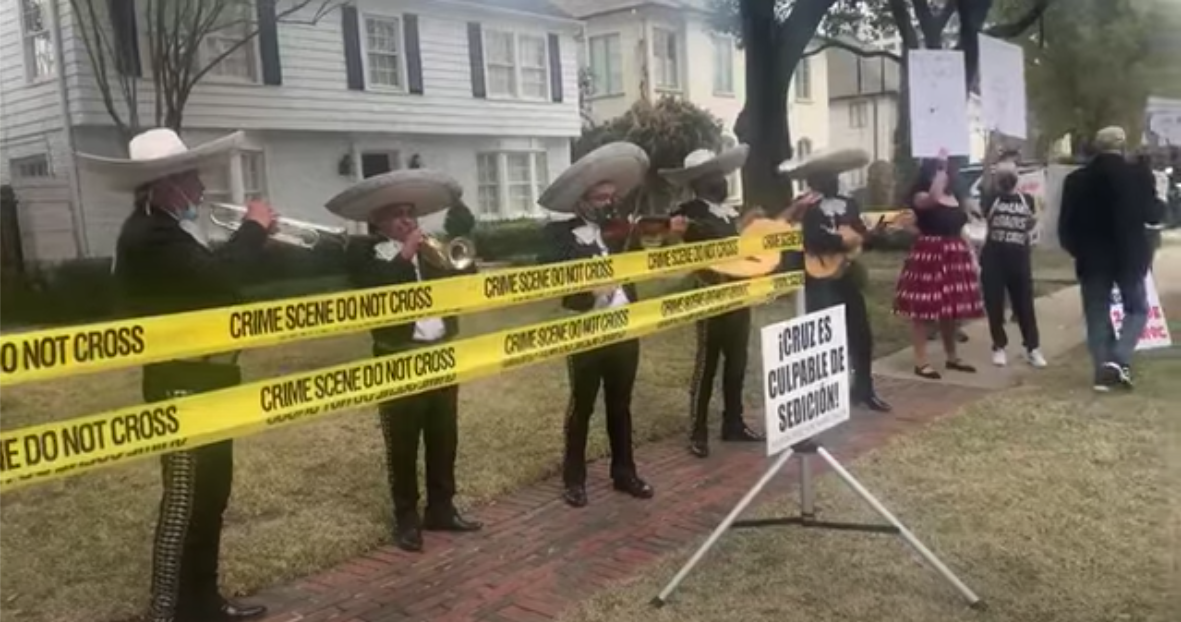 While millions of Texans were struggling in the cold without power and water, Senator Ted Cruz headed for sunny Cancun. He returned after news of the trip hit social media, sparking a protest outside his home with a mariachi band and protesters carrying signs reading “¡Cruz es culpable de sedición!” 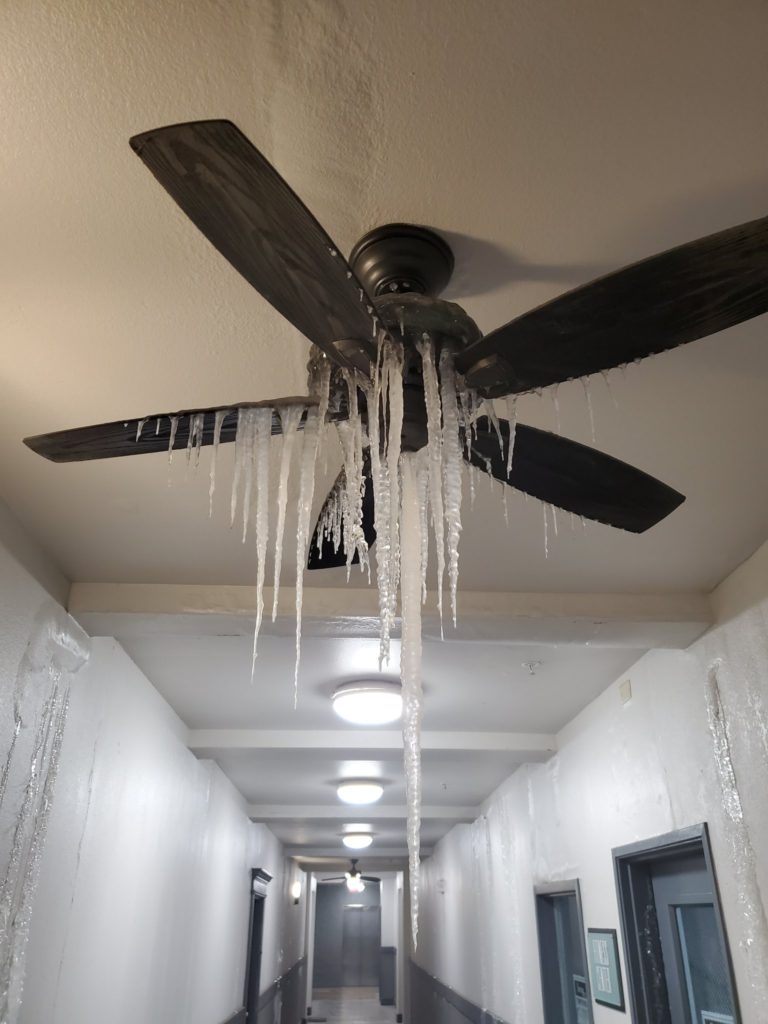 Black and Latino neighborhoods in Houston were some of the first to lose power. "The pipes are freezing. They’re out of water and electricity,” said Ana Parras, co-executive director of Texas Environmental Justice Advocacy Services. 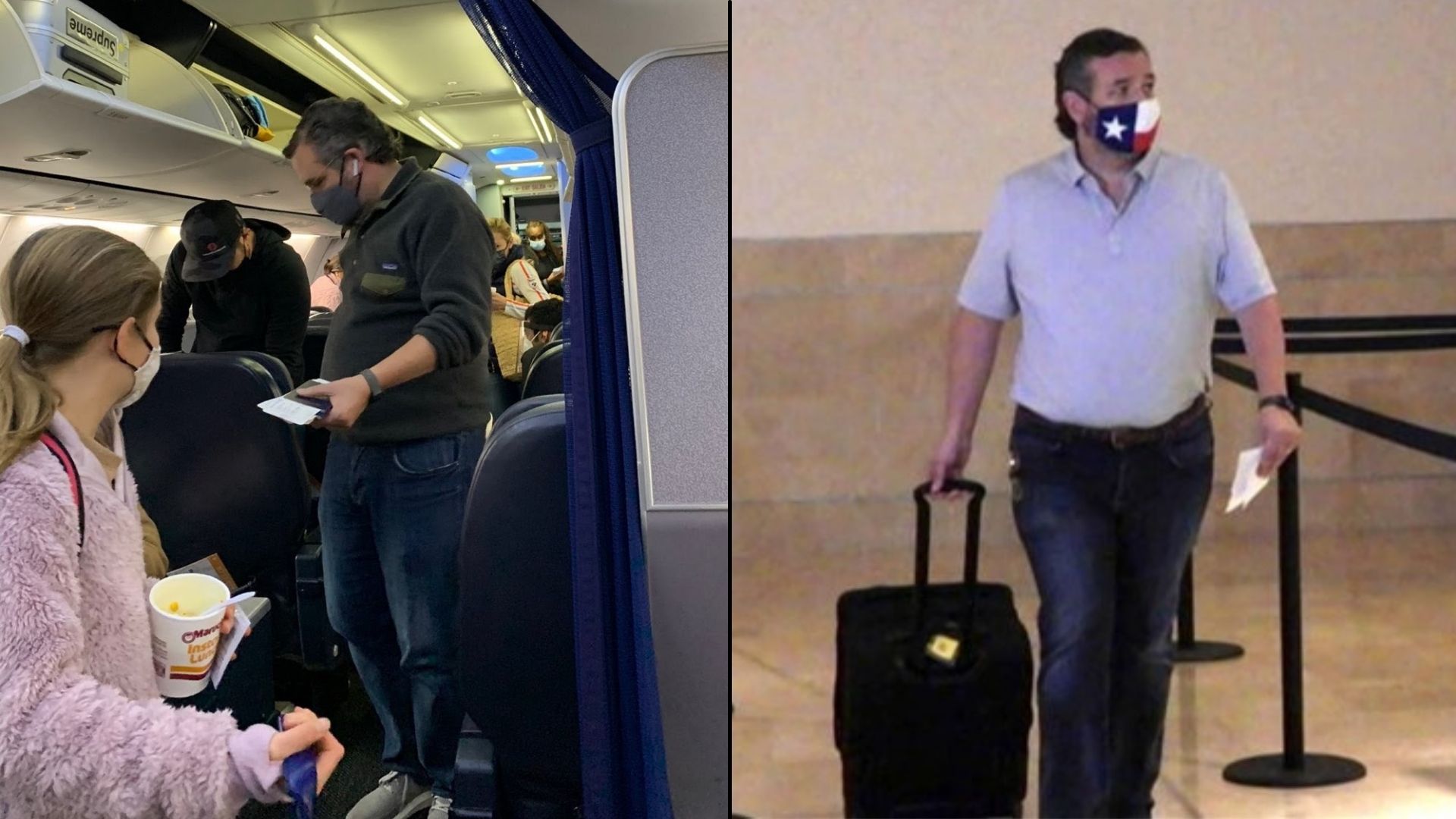 As photos and video taken by someone on the same plane as Ted Cruz made the rounds on social media, it sparked outrage online from Republicans and Democrats alike. Cruz quickly backpedaled and returned to Texas on the next flight. 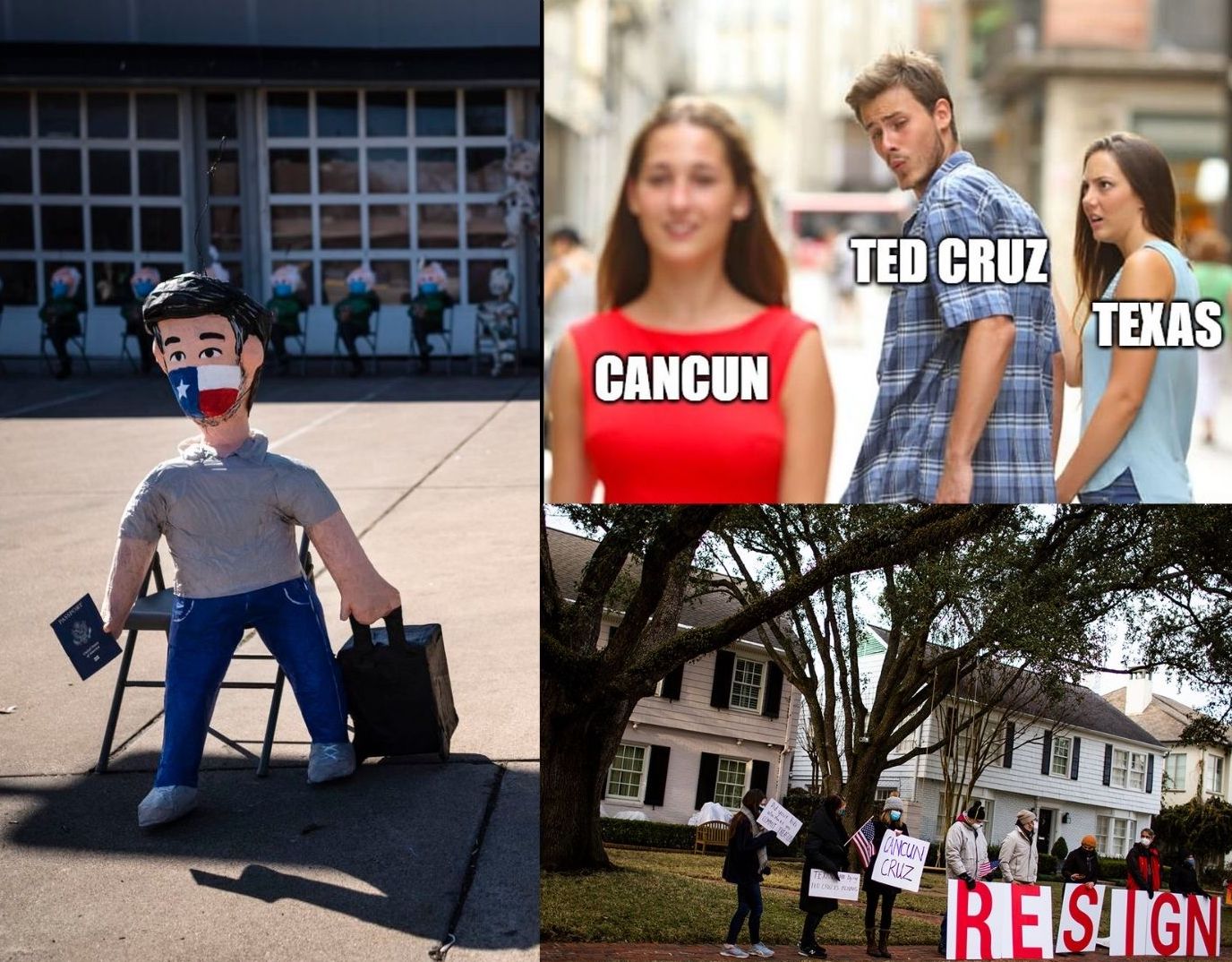 But it was too late. Cruz arrived to piñatas and memes making fun of his trip, along with serious calls for his resignation, and of course, the protestors in front of his house with the mariachis. Instead of taking these calls seriously, Cruz lashed out at the media and made light of the incident. 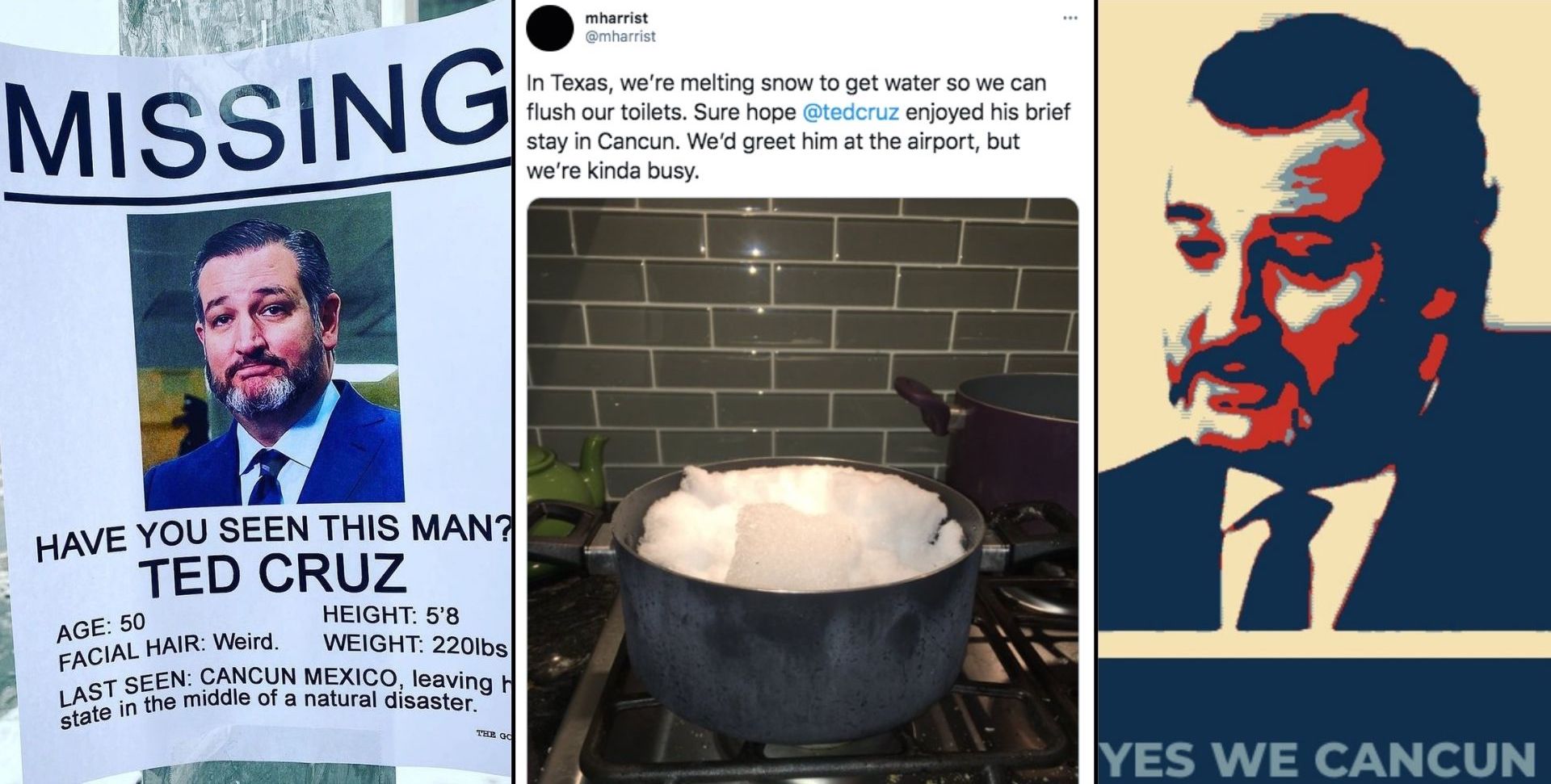 But thanks in part to the protests and social media pressure, many Americans will remember Cruz’s actions when he’s up for re-election—or the next time he tries to run for president.