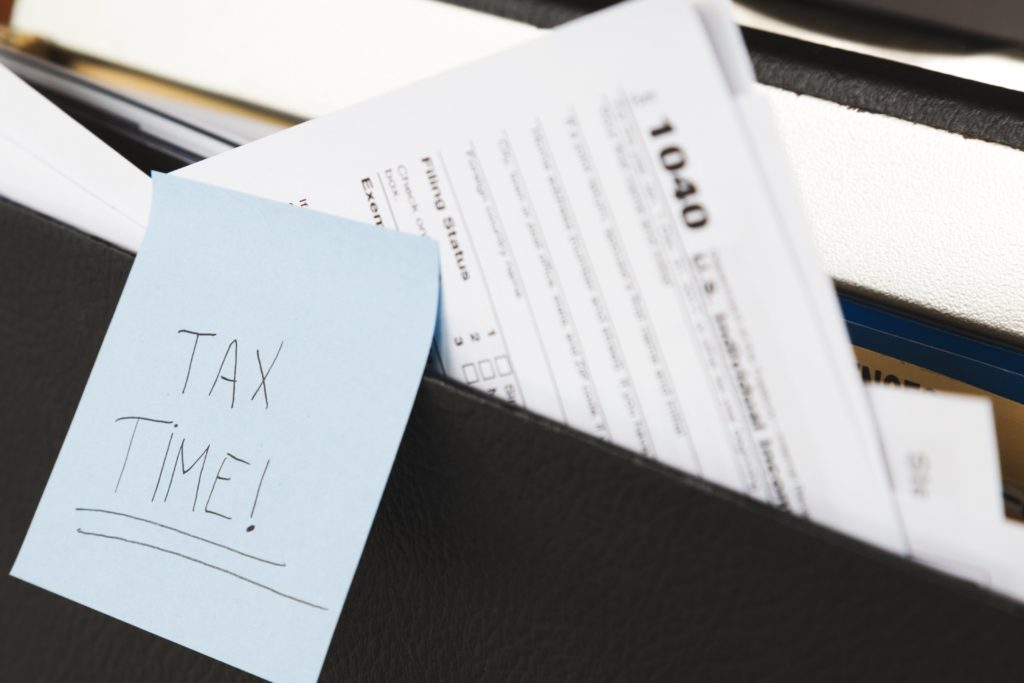 Taxes in the time of coronavirus: 4 things Latinos need to know

It’s officially tax time. Starting Friday, Feb. 12, the Internal Revenue Service is accepting and processing 2020 tax returns. Whereas previous tax seasons got their starts in January, this year’s delay was the result of necessary system adjustments following the late-December passage of second-round Economic Impact Payments and other benefits.

Latinos will be particularly impacted by this season’s tax process. Not only are there some adjustments for immigrants who generally file their taxes using an Individual Taxpayer Identification Number (ITIN), many Latinos economically impacted by the pandemic received stimulus checks and unemployment benefits. But what’s being taxed and what isn’t? Will you owe money or does the government owe you money? Here’s a guide to help explain.

The unemployment rate among Latinos during the first few months of the pandemic skyrocketed more than any other racial or ethnic demographic. Nearly 60% of Latino households experienced pay cuts or job loss during that time, according to the Pew Research Center.

But yes, pandemic-related unemployment benefits are still taxed as income. Those who filed for unemployment last year received an extra $600 during a four-month period. Some may have opted to have those taxes taken out from their unemployment benefit, but those who did not could end up owing the full tax amount when they file this year.

No, stimulus checks are tax-free. Last year, more than 160 million Americans got stimulus checks worth up to $1,200 for individuals or $2,400 for couples. The amounts were calculated depending on gross income and filing status. But because the stimulus was actually an advance on a 2020 tax credit, it’s not taxed. A second round of stimulus funds — worth up to $600 per person — began going out last month.

There’s a chance. The 2020 tax forms include a Recovery Rebate Credit Worksheet to help taxpayers find out if the government owes them more stimulus money. Individuals who either lost a job during the pandemic or earned less money will likely get some extra stimulus funds coming their way.

It’s estimated that some 8 million people never received a stimulus payment, because the IRS was unable to reach them. The IRS website no longer allows individuals to track or request stimulus payments, meaning the only way to get that missing stimulus money is to claim the Recovery Rebate Credit when filing a 2020 tax return.