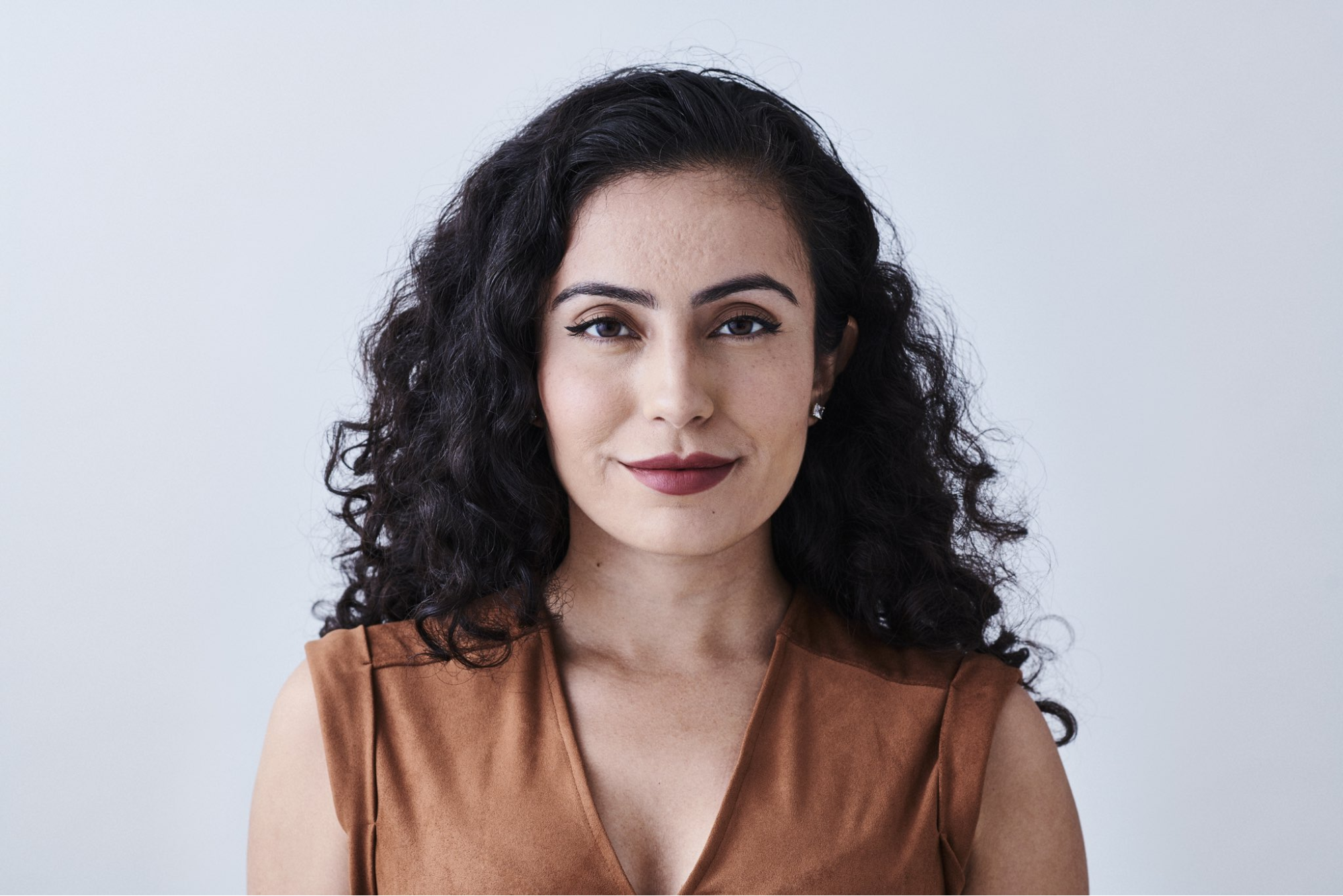 “They deserve it”: One Latina mayor’s fight for hero pay

It’s an ordinance that was supposed to help grocery store workers — many of whom are Latino — in southern California earn more money while they put their lives on the line during the pandemic. But the so-called “hero pay” law, which temporarily increases wages for these workers, has resulted in backlash from the nation’s largest supermarket chain, leaving some employees scared they will lose their jobs. Still, for at least one Latina mayor in the Los Angeles area, the decision to fight for increased wages of frontline workers was the right decision.

Pérez made the call for hero pay before larger governing entities, including the L.A. County Board of Supervisors and the Los Angeles City Council, formally approved similar measures. The $5-per-hour increase is part of President Joe Biden’s American Rescue Plan, which encourages employers to provide hazard pay to frontline workers as part of COVID-19 relief.

“These workers have risked their lives navigating outbreaks at work and serving on the frontline of the pandemic for almost a year,” Pérez said.

While independent grocers, including Trader Joe’s, have joined several cities to pass hero pay, there has been major pushback from grocers that don’t want to pay the wage increase. Grocery giant, Kroger, is closing two store locations in nearby Long Beach instead of having to pay an extra $4 an hour to workers there.

“I feel like we are not important to them,” said Bertha Ayala, who has worked at one of the soon-to-be-shuttered Kroger locations for 14 years. She said the company tells its workers they are heroes, “but I don’t believe it.”

Citing a statistic from United Food and Commercial Workers Local 770, which represents more than 20,000 grocery workers across four counties in California, more than 1,700 of the union’s members got sick from the coronavirus back in December, Pérez said. “These workers don’t just need compensation, they deserve it.”

By backing hero pay, Pérez has marked herself as a politician who aligns herself with more progressive stances on issues like affordable housing and pay gaps. The municipal leader has spoken about being a renter while holding a high position of power: She is the first-ever renter to be elected mayor in her city.

The 28-year-old made history in December when she was sworn in as the youngest woman and Latina to serve as mayor in the San Gabriel Valley. She also became the first LGBTQ+ person to be part of the City Council.