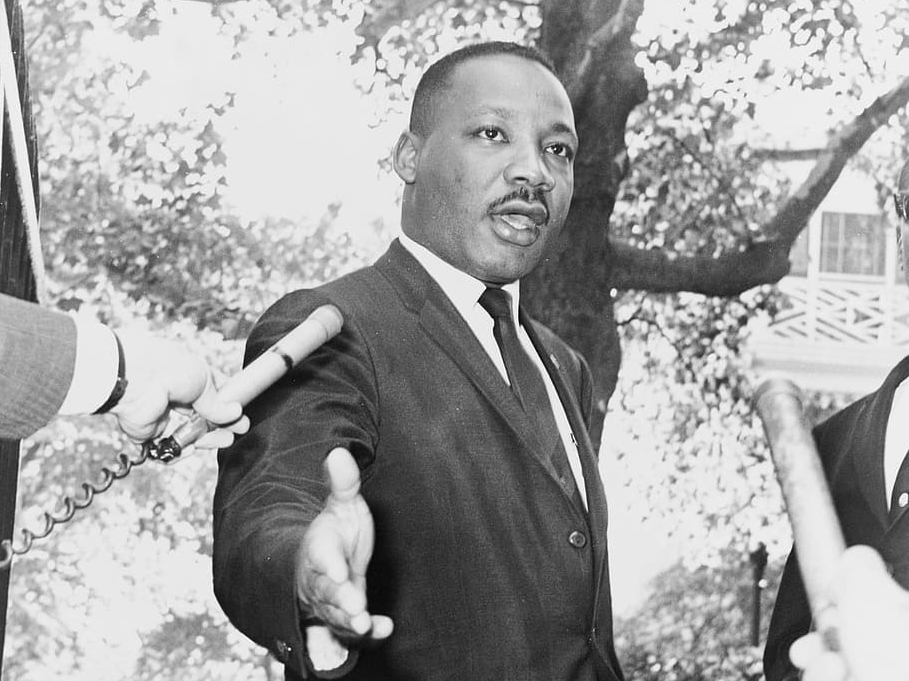 Today, January 18, we celebrate Dr. Martin Luther King, Jr., one of our nation’s most notable civil rights activists. He is known as a leader of the Black Civil Rights movement, but his work went beyond this. Before he died, Dr. King had a vision of uniting Black, Latino, Native American and white people to dissolve poverty. He created an organization called the Poor People’s Campaign (PPC), which still exists and is hosting a set of events today.

This year’s events are relevant in part because of the 2020 elections, which has energized a conversation around poverty in the U.S. Dr. King announced the campaign in 1967, the same year he was assassinated. The purpose of the campaign was to demand economic and human rights for all poor Americans, believing that all people should have what they need to thrive. Since 1968, the number of people living below the national poverty line has grown by 60%.

Before his death, Dr. King planned to lead a march to D.C. in the summer of 1968 to demand full employment, guaranteed annual income and more low-income housing. Dr. King reportedly had called on people to engage in civil disobedience for the march: “People ought to come to Washington, sit down if necessary in the middle of the street and say, ‘We are here; we are poor; we don’t have any money; you have made us this way… and we’ve come to stay until you do something about it.’” He was assassinated before the march, but the vision lives on and is rooted in a multicultural movement that includes Latinos, Indigenous, Black, Asian and white Americans.

To contextualize the importance of the campaign’s significance over 50 years after the origins of the movement, the PPC’s co-chairs, William J. Barber II and Liz Theoharis, penned an op-ed last month. In it they argued that Biden and Harris need to support the low-income multi-racial Americans who came out in droves to support the ticket in November.

To address the root causes of inequality, Barber and Theoharis argued for, “guaranteeing every American access to quality health care, a $15 minimum wage, the right to form and join a union, and access to affordable housing.” In the midst of political turmoil and medical crisis, the campaign sees this year as a chance to strengthen the vision of a multicultural movement against systemic poverty.