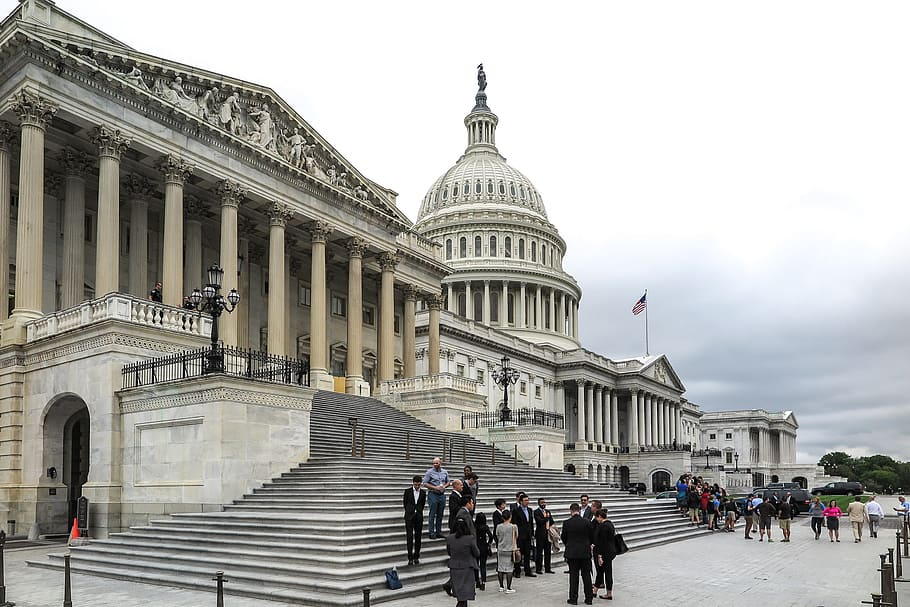 Last Wednesday, January 6, a mob of far-right rioters ransacked the U.S. Capitol, which led to the death of five, including one Capitol Police officer. The legal proceedings that have followed are complex and unclear to many, including immigrants from Latin Americans who have witnessed violent overthrows of government, or “coups” in their own home countries.

Venezuelan immigrant Carla Miranda, who came to the U.S. in 2013, told the New York Times some immigrants were shaken seeing the riots, because of what the U.S. represents to so many. “We believe in this country, freedom of speech and the values this country upholds,” she said. “Abroad we call this country the land of freedom. Immigrants like me come here looking for that.”

The violent revolt against federal lawmakers, known as an insurrection, came after a series of events which started on the morning of January 6. At 10am, at a pro-Trump rally in Washington D.C., former New York Mayor, Rudy Giuliani, fueled myths of election fraud. By noon, Trump called on Vice President Pence to reject electoral results, which were being counted in the Senate that day, and added that everyone in the crowd would “soon be marching over to the Capitol building to peacefully and patriotically make your voices heard today.”

Riots at the Capitol escalated around 2:30pm, after Trump tweeted, “Mike Pence didn’t have the courage to do what should have been done to protect our Country and our Constitution,” once again implying election results were fraudulent. After hours of violence and chaos, Pence reconvened the Senate at 8pm. The next day, Democratic Senate Minority Leader Chuck Schumer said rioters should face prosecution.

Since January 6, Democrat and Republican politicians have widely condemned the riots and called for prosecution, while others have called for unity. House Democrats introduced an article of impeachment to attempt removal of Trump and some Republicans are being encouraged to call on Trump to resign.

On a Tuesday vote, the House demanded Vice President Pence seize Trump’s powers and yesterday, January 12, the House voted to impeach him. This makes Trump the first president in U.S. history to be impeached twice. Since it takes a Senate conviction to remove a sitting president, Trump will most likely finish out his term, and a Senate impeachment trial could take place after Joe Biden is sworn in on January 20.

With less than one week left in office, a second impeachment of Trump would be a symbolic way to signal the values many, like Miranda, uphold as “American“. An impeachment could also disqualify him from future office, although the matter would most likely have to go before the Supreme Court.

For immigrants who have been in similar situations south of the U.S. border, the impeachment could be important to ensure the value of Democracy is respected in the country which embodies it. “We witnessed a rupture of democracy,” said Jessika Giron, an immigrant from Honduras, now based in New Jersey. “This situation is not good at all. These are signs that you cannot ignore.”