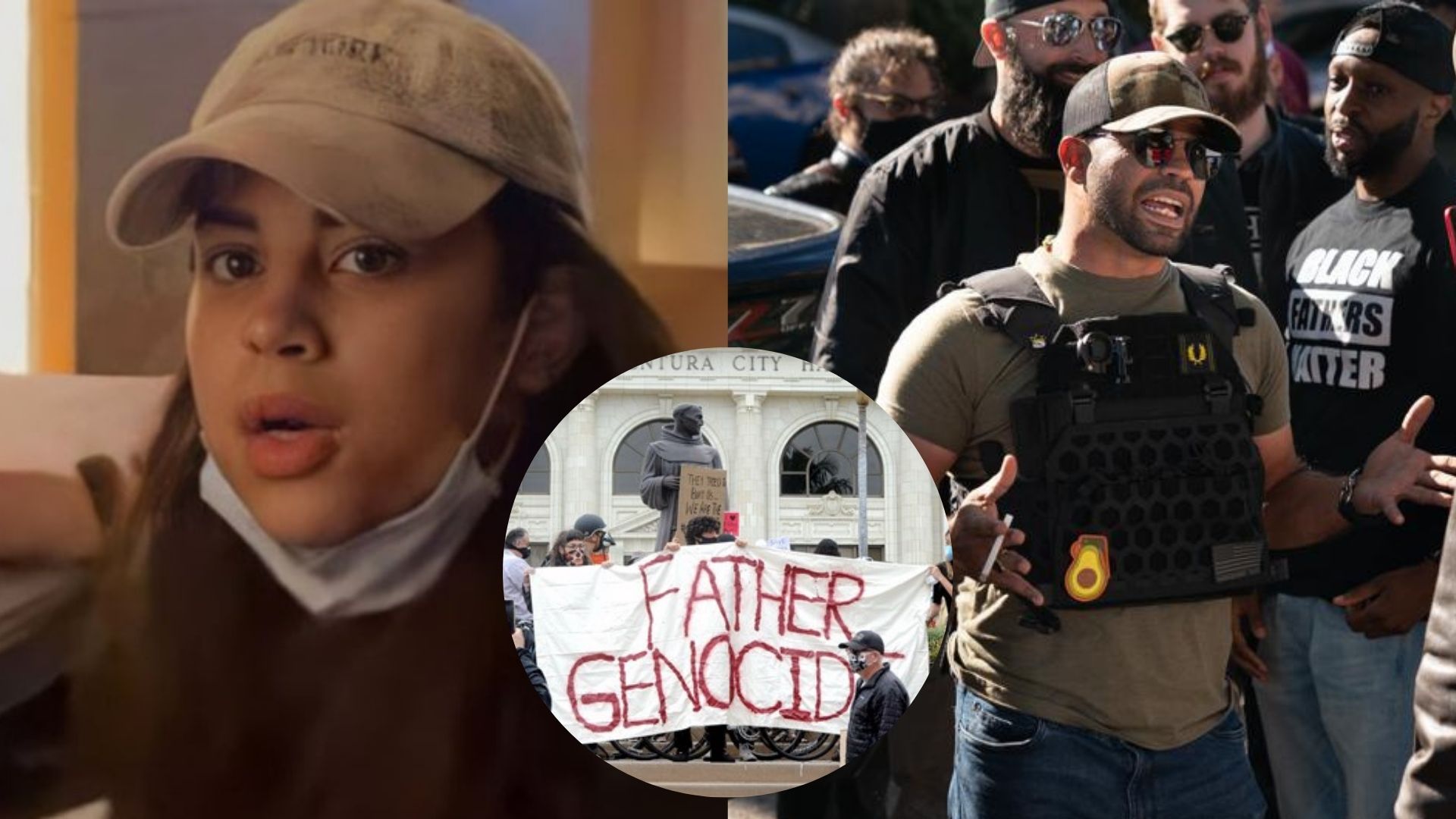 Can Latinos Be Racist?… When Did We Stop?

In a viral video, 22-year-old Miya Ponsetto tackled a Black child to the ground after baselessly accusing him of stealing her phone. Miya said her actions can’t be attributed to race because she’s Puerto Rican. But the idea that Latinos can’t be racist is a far-too-common harmful lie. 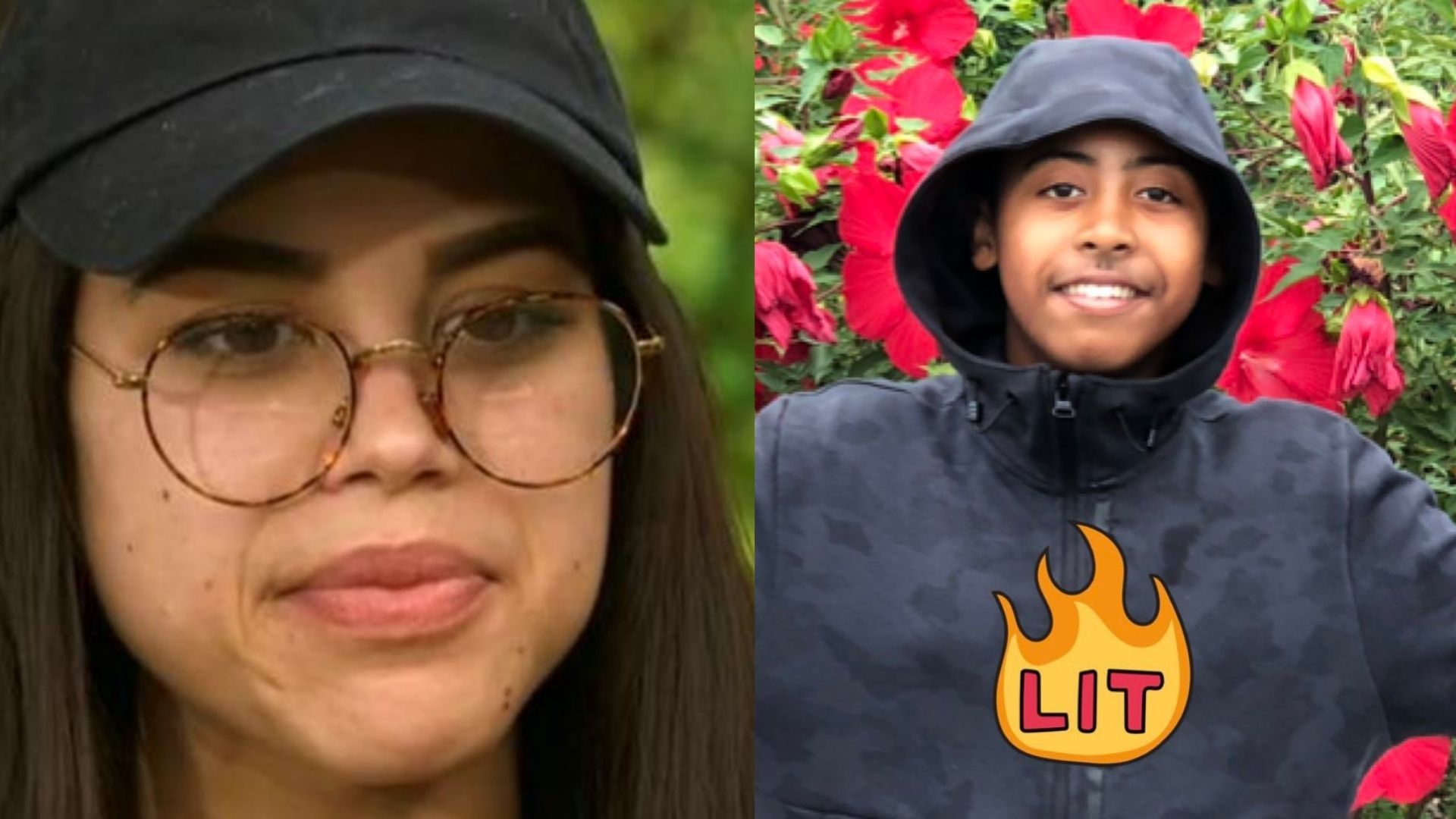 Keyon, who’s also Latino, said he no longer wants to be hugged from behind because of Miya’s assault. Miya may be blind as to why she caused Keyon trauma, but it’s hard to ignore how prominent anti-blackness is within Latino culture, which isn’t specific to one race. 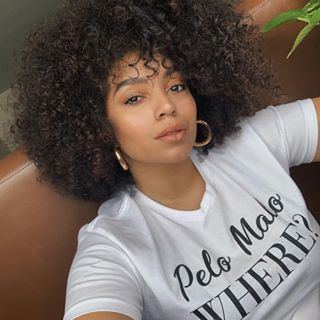 Many of us have grown up with internalized racism, an unconscious acceptance of a racial hierarchy. We’re told to “better the race” by marrying light-skinned people and that kinky hair is “bad hair” or “pelo malo” without a second thought. On a larger scale, this racism has cost lives. 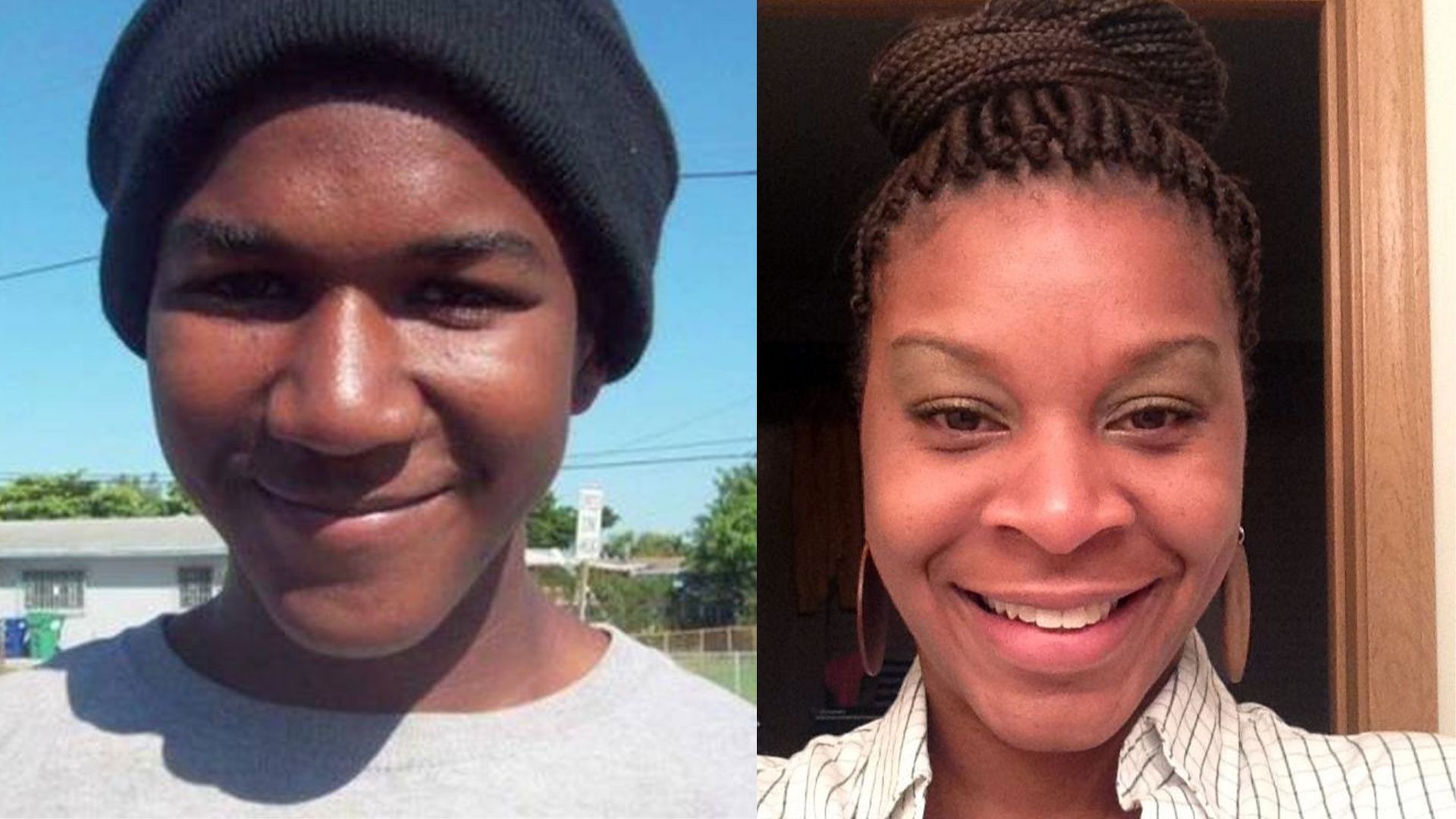 In 2012, 17-year-old Trayvon Martin was shot to death by a Latino while walking in a neighborhood. In 2015, Sandra Bland was arrested by a Latino cop for a minor traffic violation, and she later died in jail. 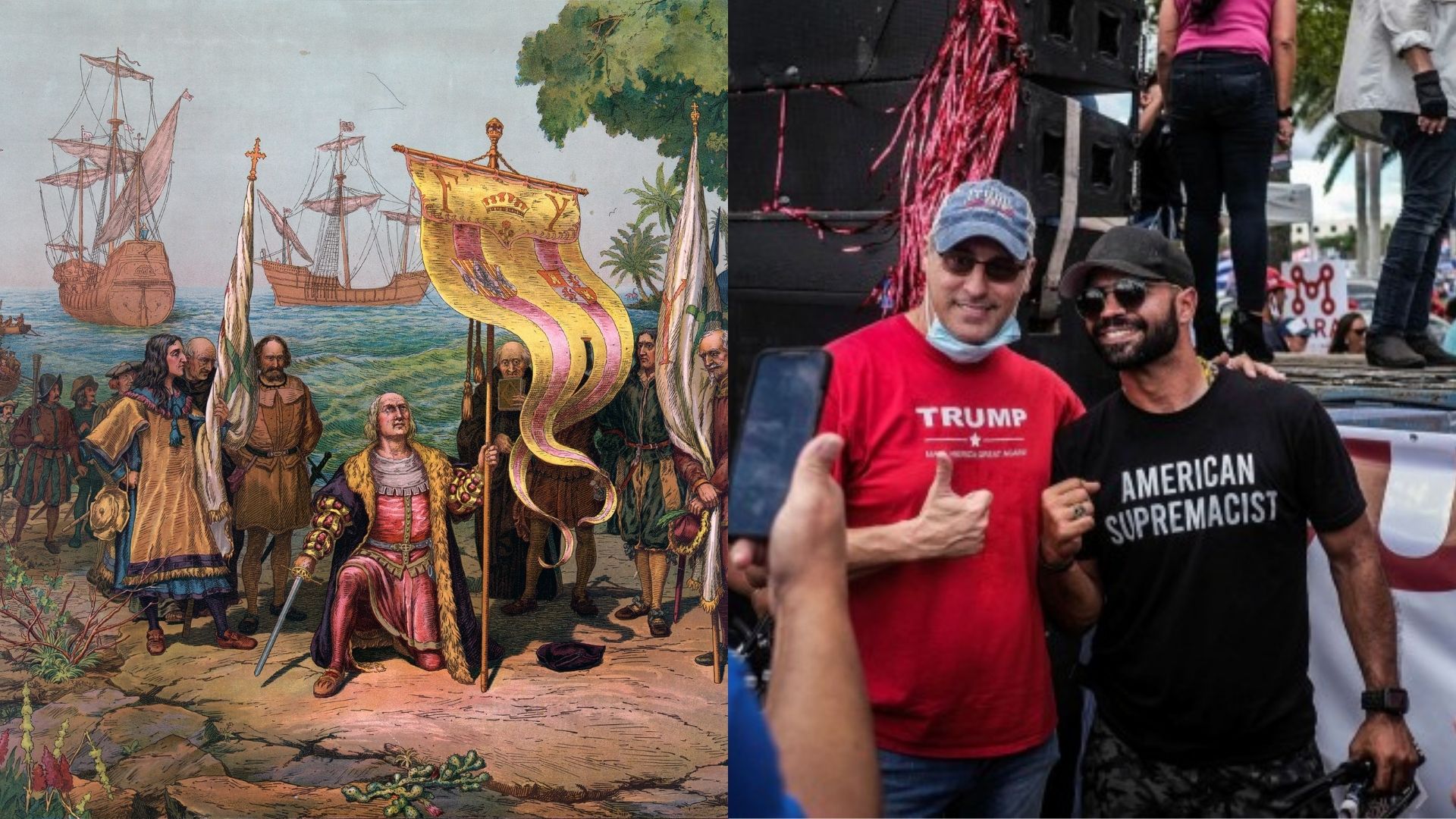 Spaniards colonized Latin America at the expense of countless Black and Indigenous lives. Fast-forward 500 years and an Afro Latino even became the chairman of a violent white supremacist group. We need to correct the racism passed down to us, or we will carry on a deadly legacy.