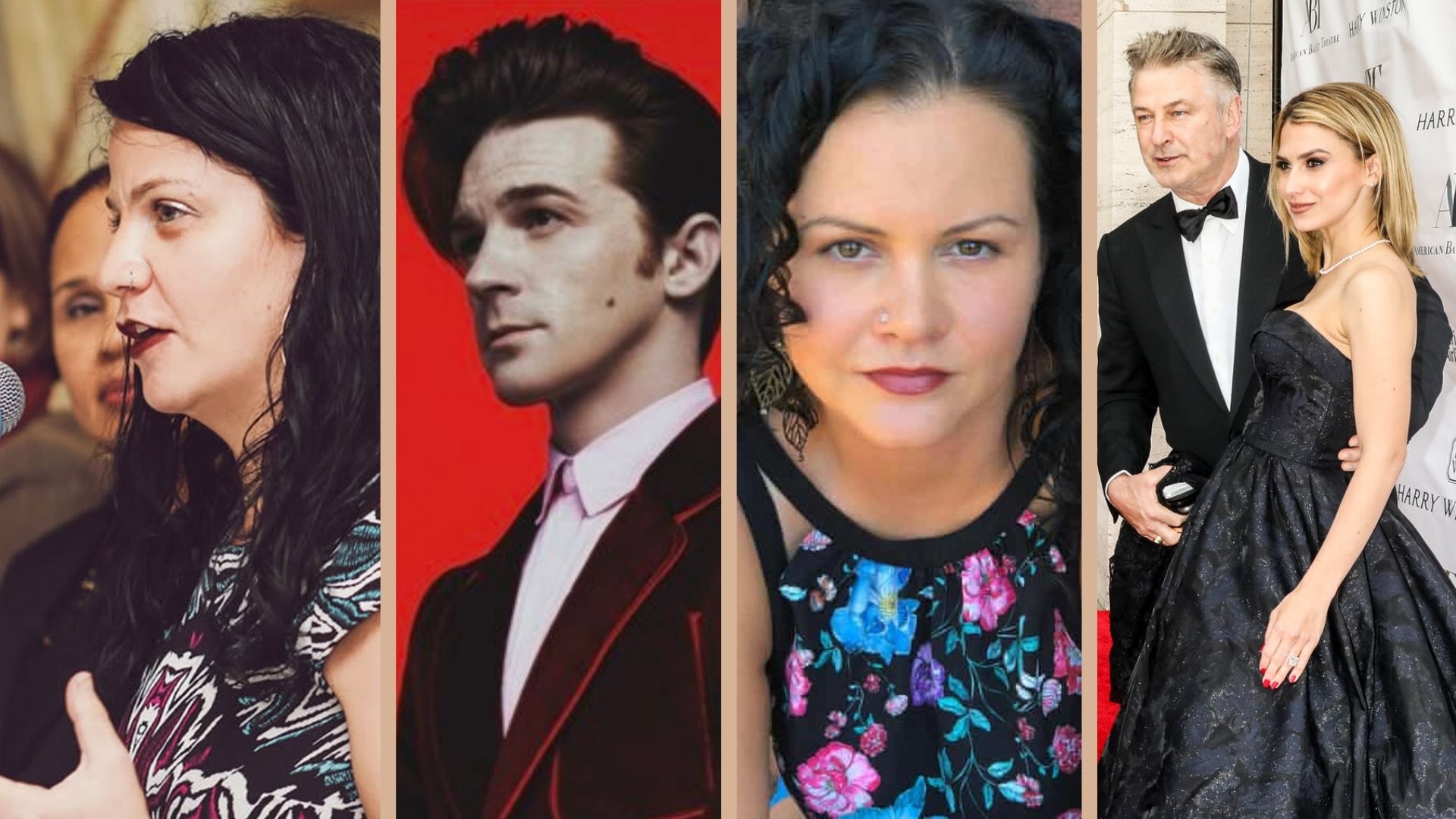 What do these figures have in common? It’s not good.

Even in 2020, a year filled with so many unusual experiences, nothing could’ve prepared us to hear the words “Drake Campana” 🔔  And sadly, the child star turned... Mexican singer?!?! is only one of several non-Hispanic celebrities who used our culture to gain success. Yeah, we’re weirded out too. 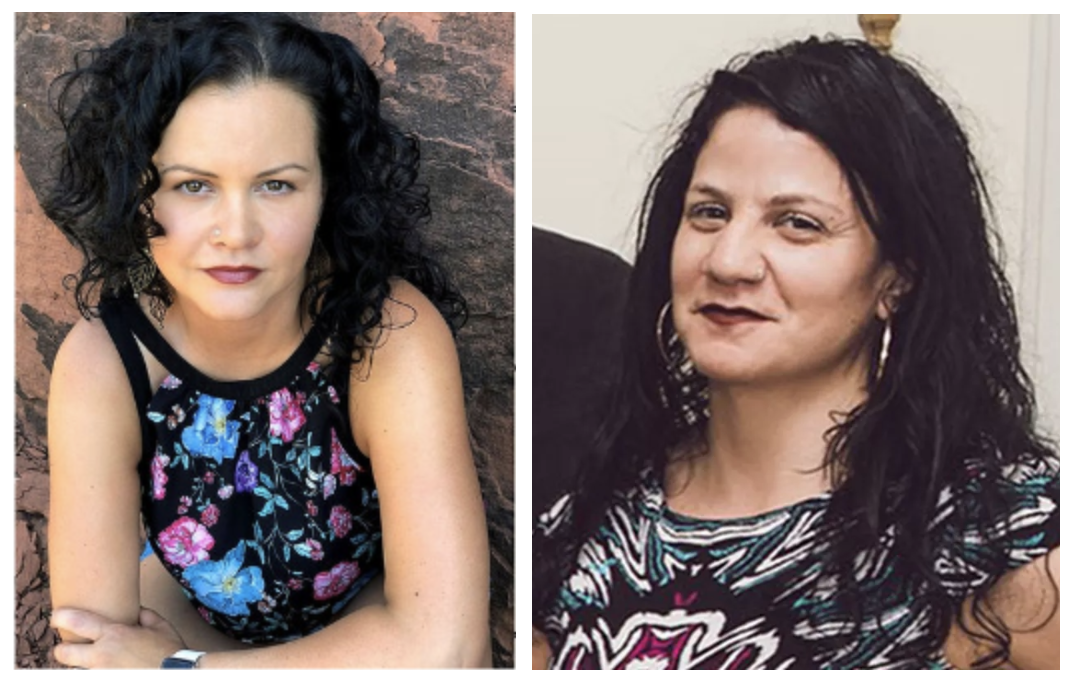 When Jeanine Cummins, a white woman claiming Latino ancestry, published her novel “American Dirt,” she was accused of appropriating migrant stories. Months later Jessica Krug, another white woman posing as an Afro Latina activist and academic for years, was exposed as a liar 🤔 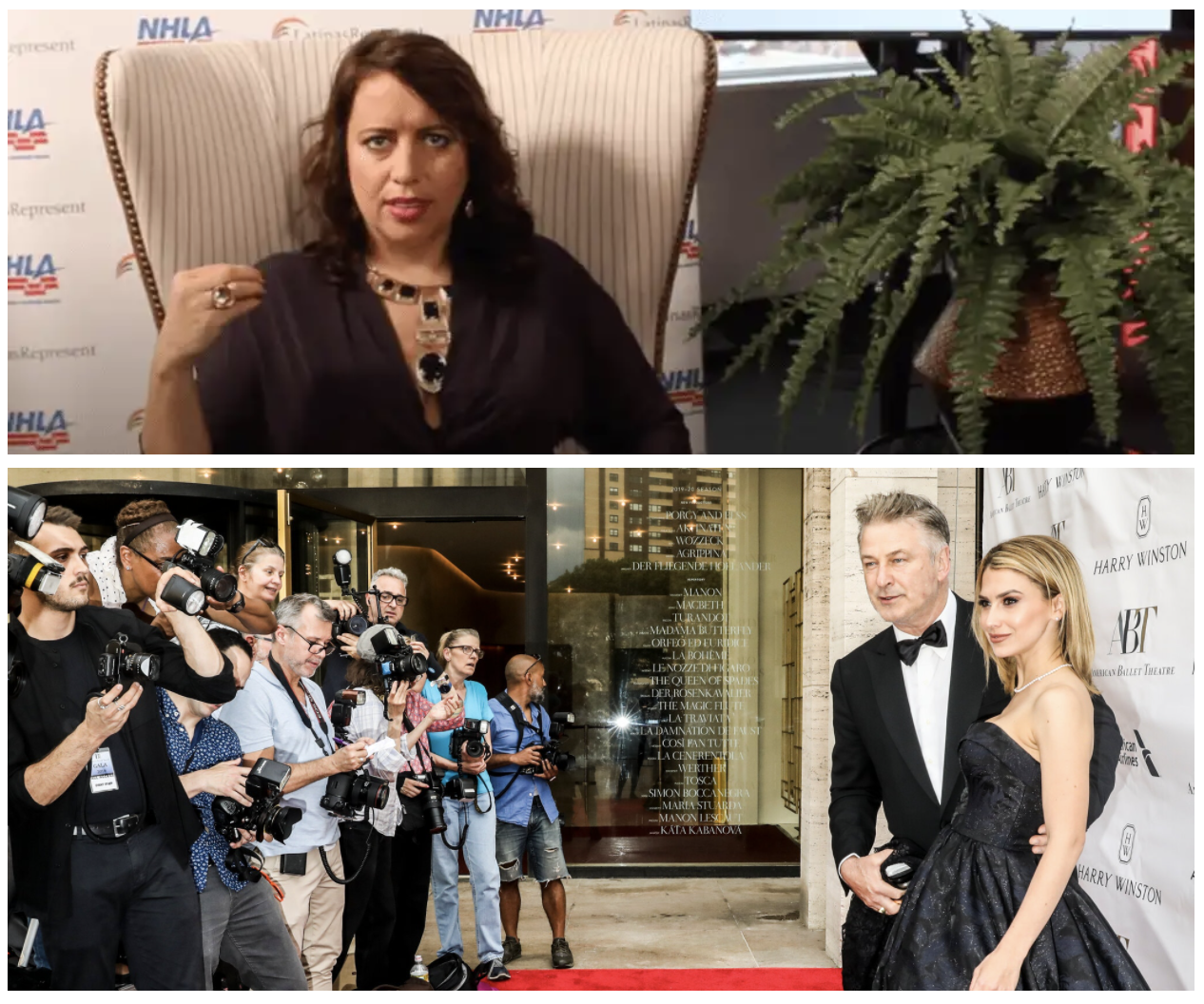 Then, weeks apart, Natasha Lycia Ora Bannan and Hillary Balwin were outed for fake identities. Bannan is a human rights attorney who faked being Colombian Puerto Rican for over a decade. Alec Baldwin’s wife spent her life with a fake name (Hilaria) and fake accent from Spain. 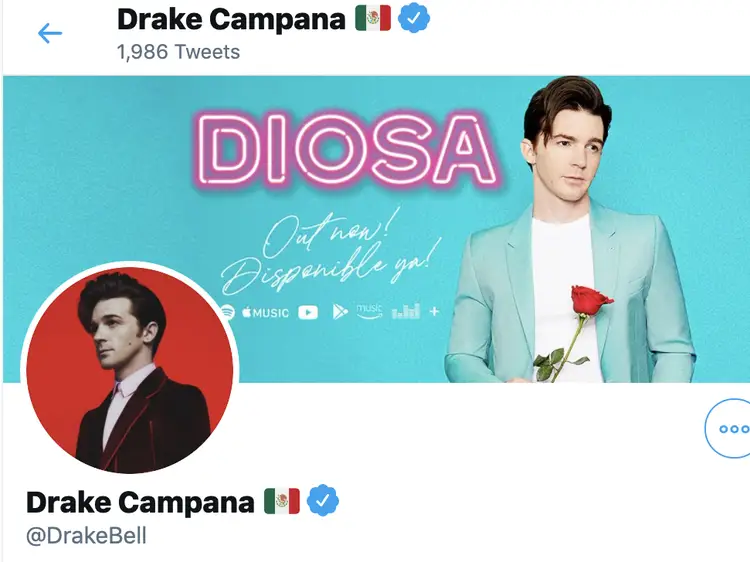 Using a fake accent and image that many actual Latinos are looked down upon for having, and profiting off of it, is offensive. Like how former “Drake and Josh” star, Drake Bell, has “rebranded” lately and is making Latin music and tweeting to his fans in Spanish 🤨

So many white people faking our Latino identity is a reminder that we need to interrogate Latinidad and how it values whiteness. But these imposters also need to examine how appropriation is hurting the advancement of actual Latinos, especially Black and Indigenous Latinos.