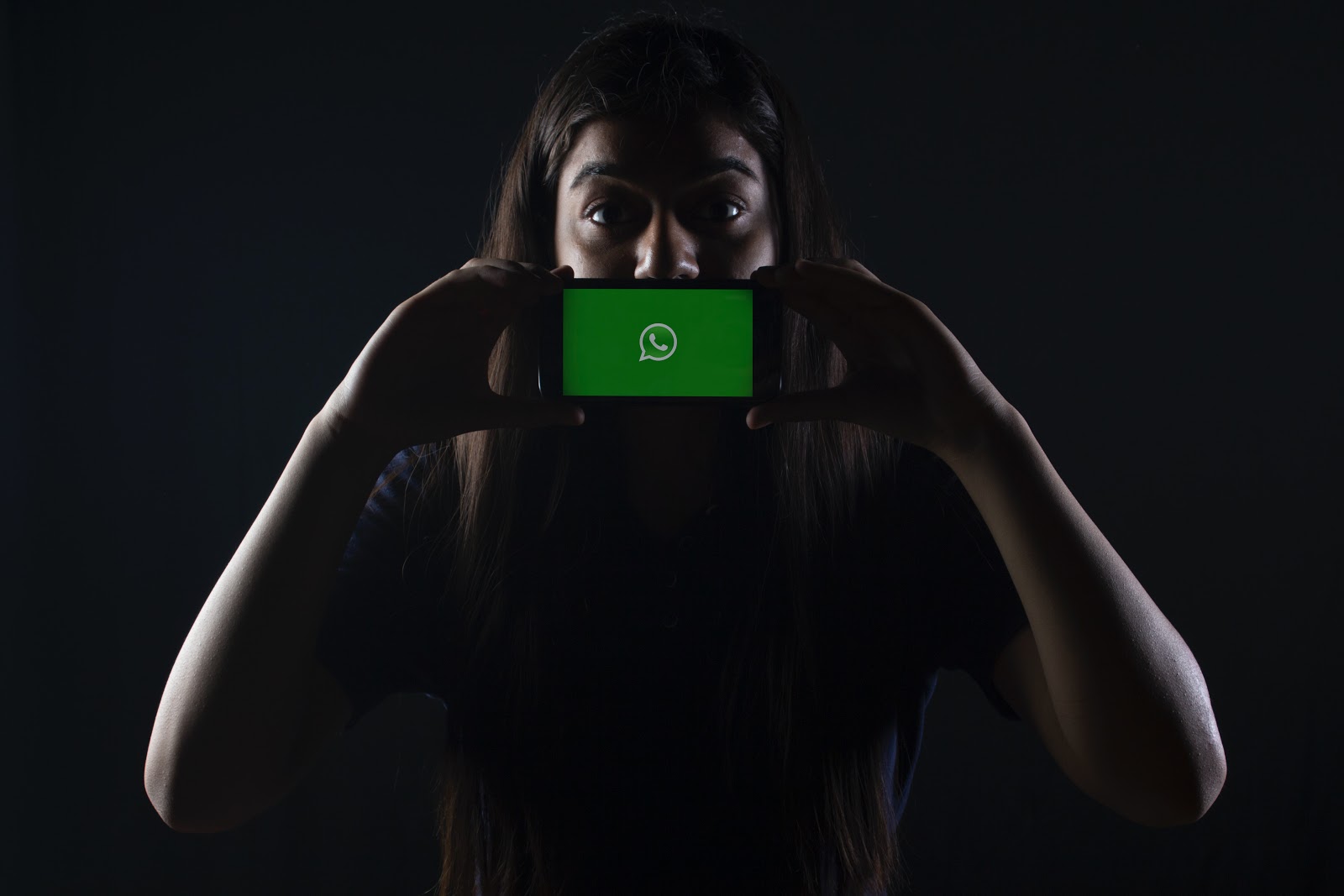 Whatsapp Misinformation: How it happens and how to fight it

From rumors about the origin of the coronavirus to false claims about the U.S. election and, most recently, elaborate conspiracy theories about the COVID-19 vaccine, 2020 has been full of misinformation. And for Latinos, much of that misinformation is coming from the messaging app, Whatsapp.

One in every five U.S. adults uses WhatsApp, and its international appeal – it’s available in 180 countries and in 60 languages –  makes it especially attractive for Latinos in the U.S. who want to connect with their family abroad. However, it is often Latinos who fall victim to the platform’s limited control of misinformation that often spreads on the app.

“I feel like the roles reversed from when my parents told me not to believe everything I saw on TV when I was little,” Anna Torrijo, an international student whose parents are constant victims of WhatsApp misinformation, said. “I always remind them that many of the things on the internet are false or to attract attention.”

That is why organizations like the Poynter Institute have developed tools that help filter out misinformation through WhatsApp. The app, called FactChat, is a “collaborative project” proposed by Poynter and backed by Univision and Telemundo to make sure Latinos were not bombarded with misinformation during the 2020 presidential campaign.

Cristina Tardaguila, Poynter’s International Fact-Checking Network’s Associate Director, told NPR that when it comes to the Latino community, there are a lot of messages “trying to connect both Trump and Biden to politicians in different countries,” who are usually authoritarian and are often the very reason they migrated to the States.

“So we see a lot of messages trying to correlate both the candidates to Daniel Ortega in Nicaragua, Maduro in Venezuela, Chavez in Venezuela – also with Castro in Cuba, a little bit with the Colombian president,” she added.

That was the case of Maria, a journalist whose parents were skeptical of the U.S. 2020 election because of dubious Whatsapp “cadenas”, copy-pasted messages that people forward among themselves.

“My mother got a cadena saying that the same software that was used for the elections in Venezuela was being used in the U.S.,” said Maria. “She said that for that reason elections were rigged in the United States. I had to explain that that is not the case, as the software has been used in other countries as well, as well as in past elections. It took hours of explaining.”

Sherry Pagoto, a psychologist and director of the UConn Center for Health and Social Media, told the Huffington Post that when dealing with a friend or family member who has been a victim of misinformation, “I believe it is worth saying something if someone you know posts misinformation/disinformation, however it is important to be careful in how you go about doing it,” Pagoto said.

“Creating a ‘gotcha!’ moment, though, is not likely to go over well,” she said. “Keep in mind that your comment on their post can be seen by many people.”