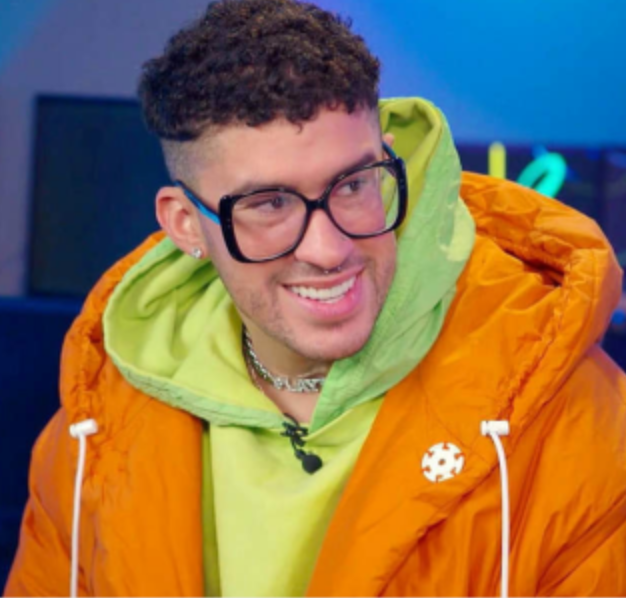 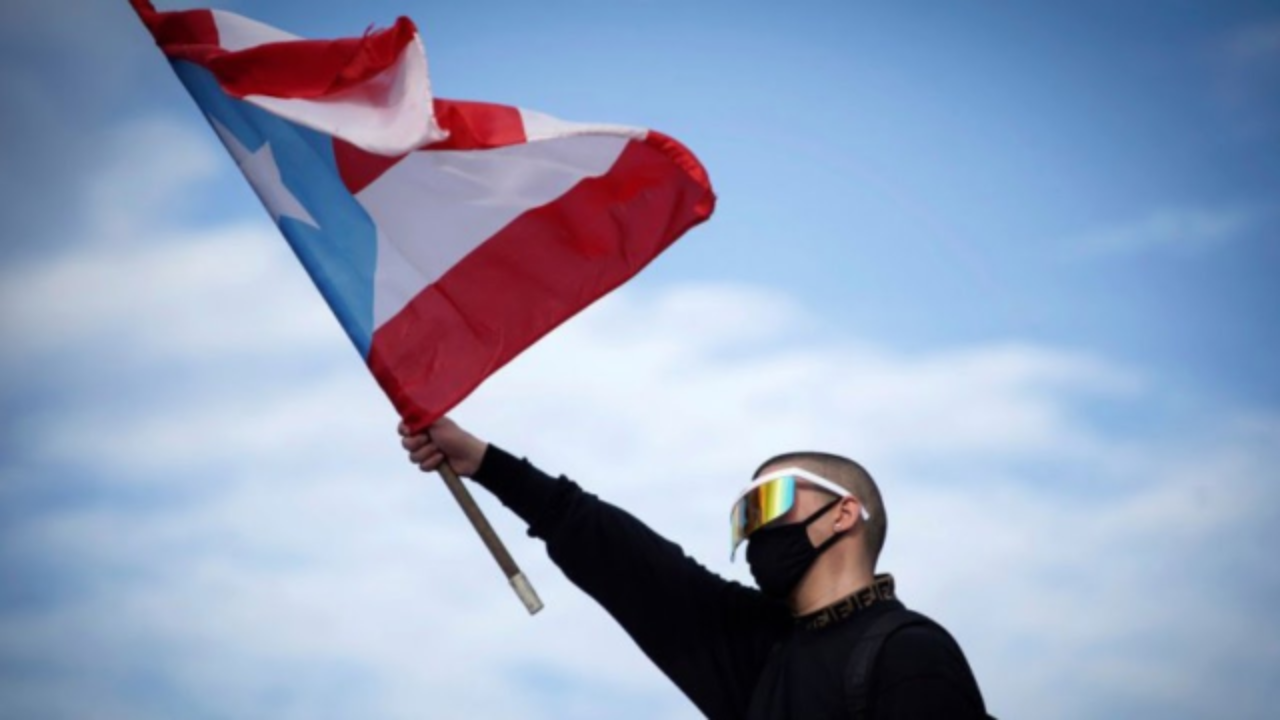 Bad Bunny created controversy when he called on his fellow Puerto Ricans to vote and not accept the political status quo... 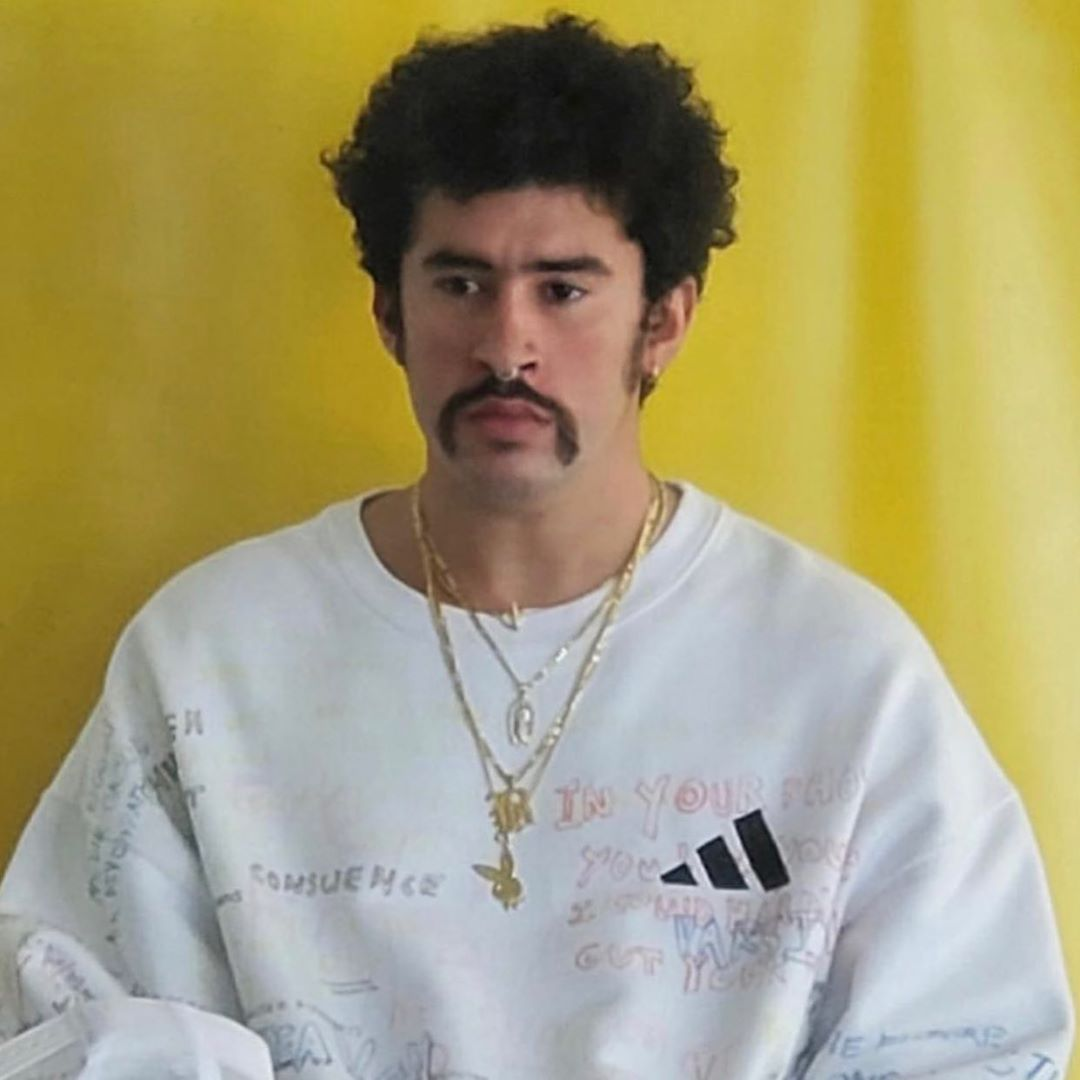 “Jóvenes de Puerto Rico,” the reggaeton artist began in his call to fellow Puerto Ricans via an August Instagram post where he encouraged his followers to register to vote this November. Puerto Rico is a colony, and while citizens there cannot vote for the U.S. president, they do vote for their local politicians and Governor. 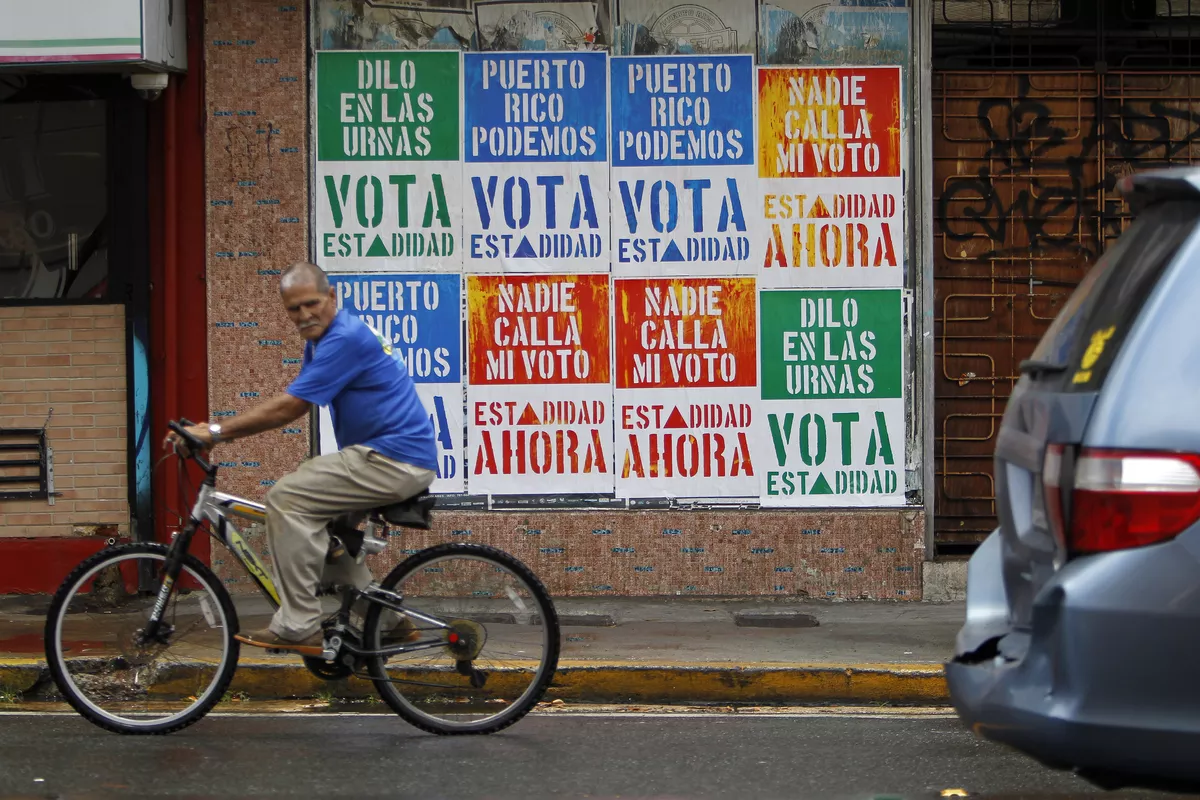 His next statement came as a surprise to many….

“Enough with the two parties that have kept us hostages for decades.” 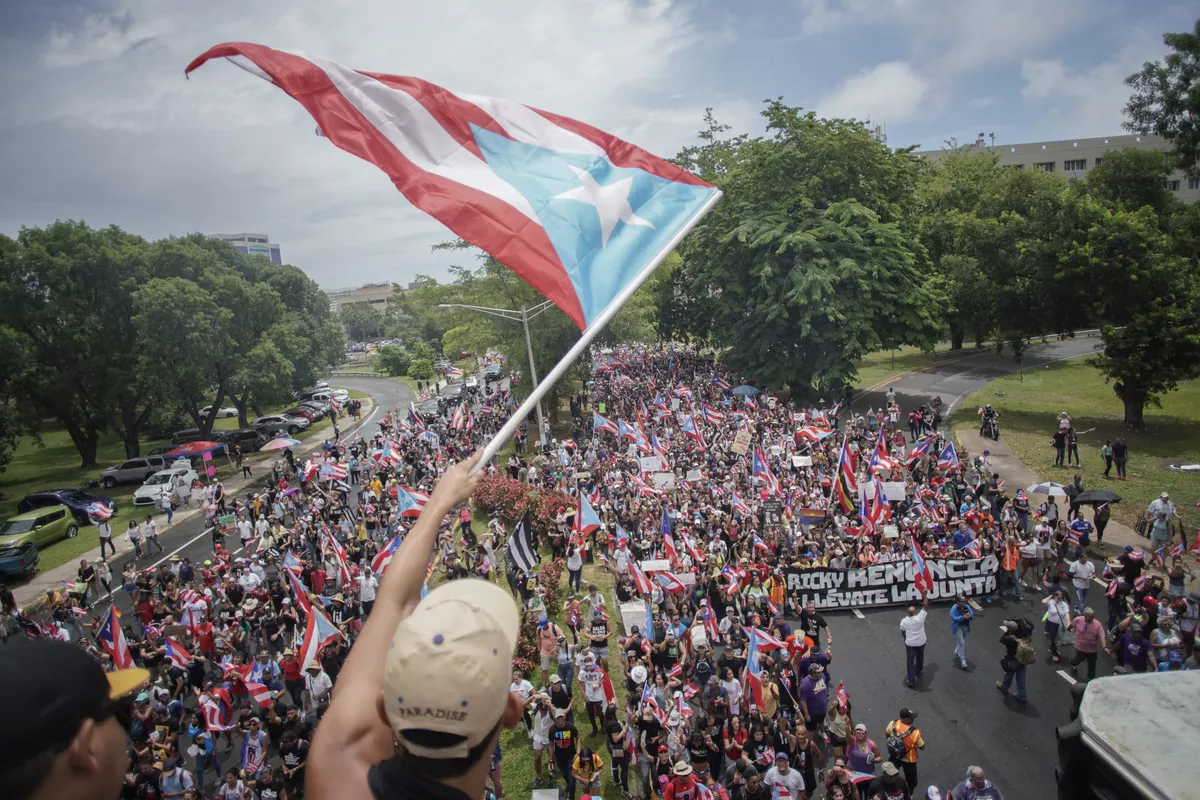 He was referring to the two Governing parties of Puerto Rico that have kept the island tied to the United States. 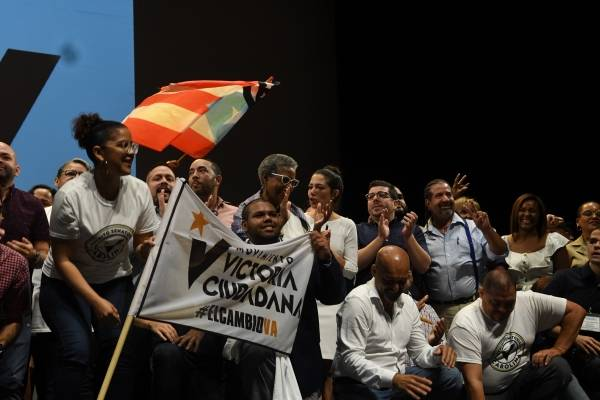 But there are more options, like the Partido Independentista Puertorriqueño (PIP) and the Movimiento Victoria Ciudadano (MVC), which both believe that Puerto Rico should be independent. 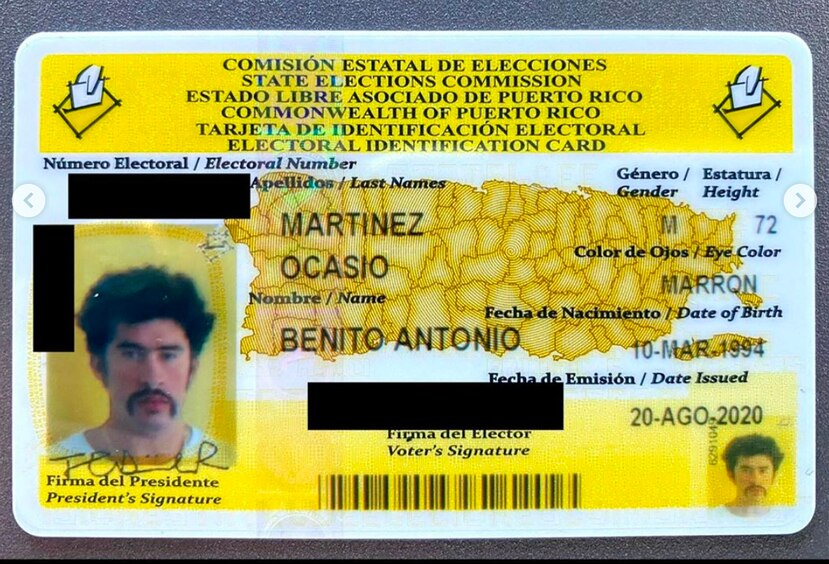 This election year, Latinos’ health and jobs are on the line. Bad Bunny’s call for us to vote is necessary 👏🏽