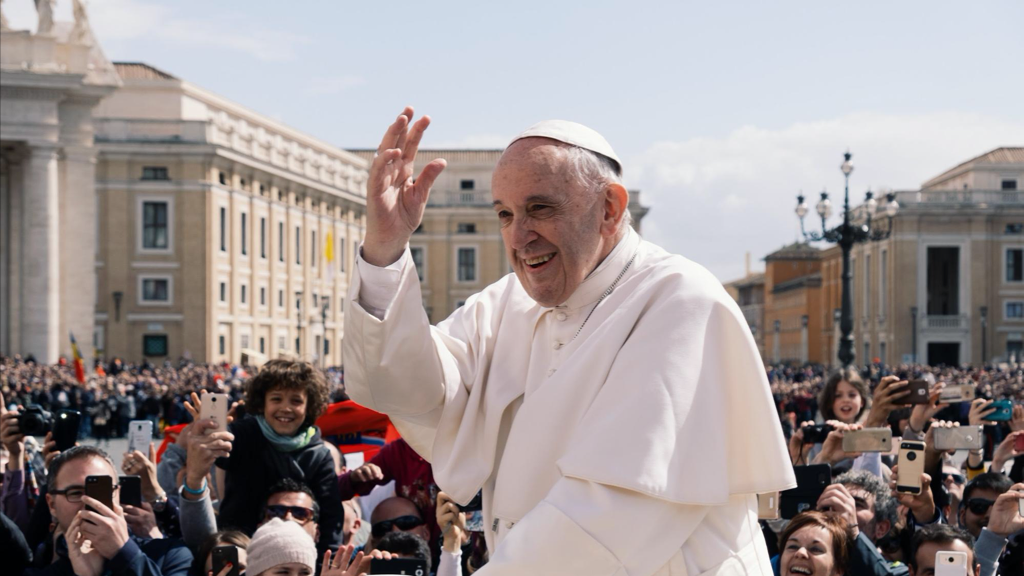 Do large religious gatherings make sense during a pandemic? These Latinos say no.

In a recent New York Times Op-Ed, Pope Francis asked Catholics all over the world to prioritize the common good over personal gain during the pandemic, which some saw as criticism of reopening efforts. Almost half of Christian Latinos in the U.S. identify as Catholic. Photo by Ashwin Vaswani on Unsplash

A recent Supreme Court decision called COVID-19 restrictions for religious gatherings a violation of religious freedom, reigniting a debate about the value of constitutional rights during a pandemic. Now, prominent leaders in both church and state are weighing in on an issue that’s affecting Latinos across the country at disproportionate rates.

On November 25th, the Supreme Court filed an injunction blocking restrictions on religious gatherings in New York that were put in place to limit the spread of COVID-19. While the conservative majority on the court voted in favor of the institutions that were claiming these restrictions unfairly targeted religion, a right granted by the First Amendment, New York native Justice Sonia Sotomayor dissented.

“Justices of this Court play a deadly game in second guessing the expert judgment of health officials about the environments in which a contagious virus, now infecting a million Americans each week, spreads most easily,” Justice Sotomayor wrote in her dissent. Sotomayor also mentioned the importance of the government not restricting free religious exercise, “but those restrictions are not at stake today,” she added.

Latinos in particular are both extremely religious and are overwhelmingly being infected with the coronavirus. About eighty percent of Latinos claim a religious affiliation, according to Pew Research Center, with the majority identifying as Christian (77%) and almost half of those being Catholic (48%). But with COVID-19 infections expected to increase in the coming months, and the rate at which Latinos are hospitalized for coronavirus being 4 times higher than non-Latino white people, places of worship are no longer the same safe place for religious Latinos.

“It’s a strange transition to be homebound with my husband and son, propelling us to take ownership of how we want to continue in our faith. Livestreaming the Mass is not the same as being there, but it’s a big help,” said Gabriela Vega Bauerly, a communications director for two parishes in Iowa, to a local Archdiocesan publication in May.

In June, as churches began to open up after the initial nationwide lockdown, hundreds of new church-related coronavirus cases emerged all over the country. And their continued operation has led to outbreaks in states like North Carolina and Massachusetts. Just this week, a pastor in one of California’s hardest-hit regions, San Bernardino, died of COVID-19 after his church reopened indoor services.

The Center for Disease Control and Prevention (CDC) provides several recommendations to places of worship, which includes implementing strict sanitation protocols and working with their local governments on spread-reduction efforts.

But some Latinos have created their own methods for worshipping safely, by embracing traditions from their countries of origin. In Latin America, church life is more synonymous with small gatherings where people talk, reflect, and pray together, as opposed to large-scale events. This smaller practice grew out of regions where there are relatively few priests, and it’s now helping Latinos in the U.S. connect with their faith while keeping safe.

Hosffman Ospino, professor of Hispanic ministry and religious education at Boston College and an expert on Latino Catholic life, told the National Catholic Reporter that the small-group model could be a good alternative for Latinos who still want to worship together during a pandemic. It can be a model for the wider church as well, he said.

The day after the Supreme Court decision, the leader of the Catholic church (and Argentenian native), Pope Francis, called on his followers to rethink their priorities during the pandemic in a New York Times Op-Ed that many took as a criticism of ropening efforts. “Looking to the common good is much more than the sum of what is good for individuals,” the Pope wrote in his Op-Ed.