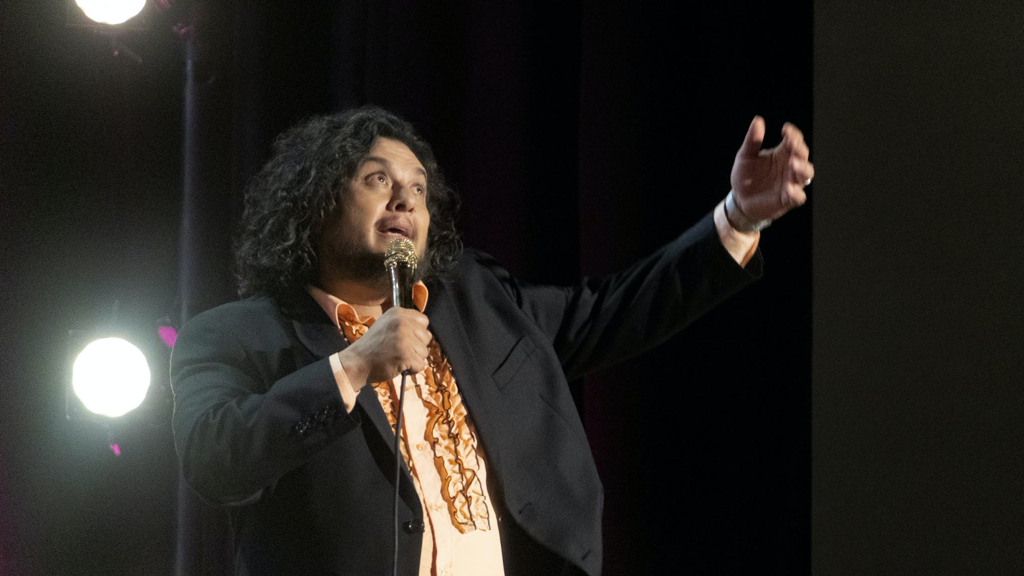 This year has been disastrous for stand-up comedy, as many comedians have been sidelined from performing and many venues have shut down due to the COVID-19 pandemic.

But 2020 has been a surprisingly good year for stand-up comedy specials on television, particularly ones performed by Latino comics. Many of the specials made available this year on services such as Netflix and HBO Max were filmed before the pandemic took hold, but released while many families were stuck at home and badly in need of laughs.

As the holidays approach, and people across the country brace for more months at home with family, here are a few of the best Latino comedy specials released in 2020 that you might have missed:

“Felipe Esparza: Bad Decisions.” The “Last Comic Standing” winner who more recently appeared on “The Eric Andre Show” performs his act as two 60-minute specials, one version in English, the other in Spanish. You can find this one on Netflix.

“George Lopez: We’ll Do It For Half.” The most recent stand-up special from comic and sitcom actor George Lopez may be his most overtly political act yet, with chunks on immigration, 2020 politics, and Latinx culture. It’s available on Netflix.

“The Ha Festival: The Art of Comedy Special.” This star-studded comedy show, filmed in San Antonio, Texas in February, is hosted by Angelah Johnson and features Pedro Salinas, Mark Viera, Danny Trejo, Carmen Lynch, Eugenio Derbez, and many others. You can find it on HBO Max.”