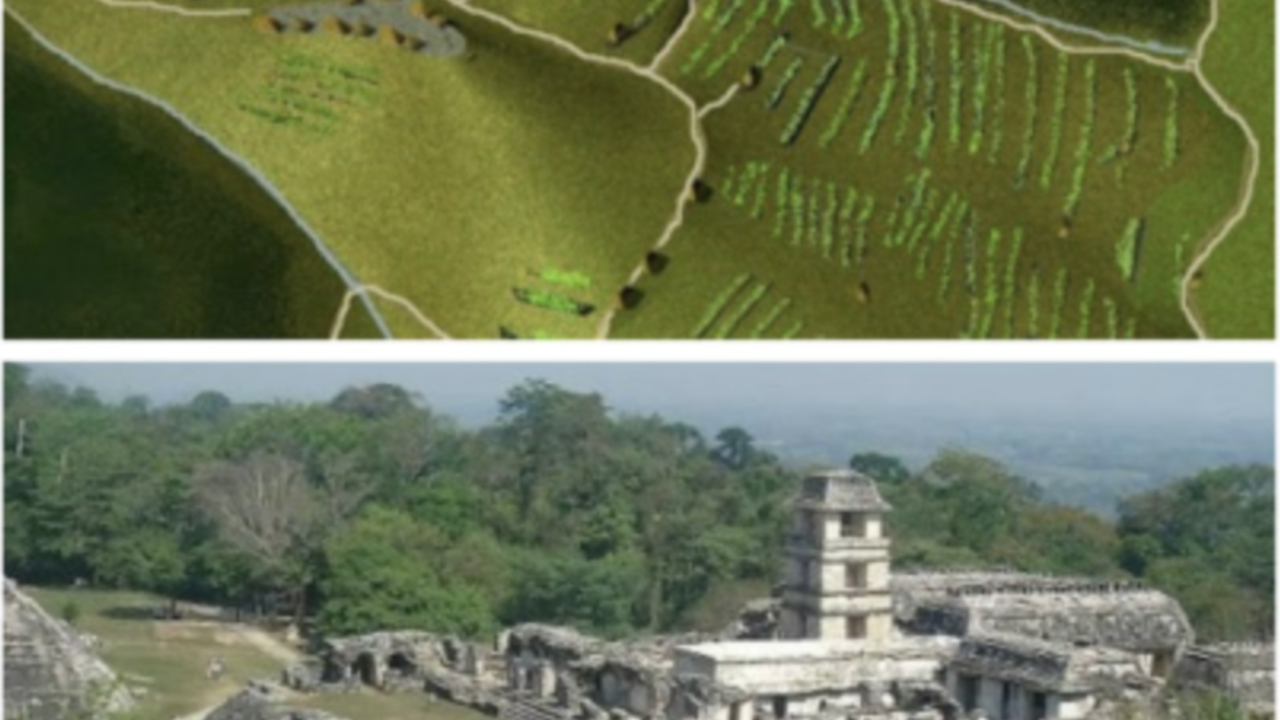 Colonizers didn’t discover America, when Columbus arrived people were already living here. Although we typically think of Mayan civilizations as being from Mexico and Central America, there’s evidence that they roamed the entire continent... 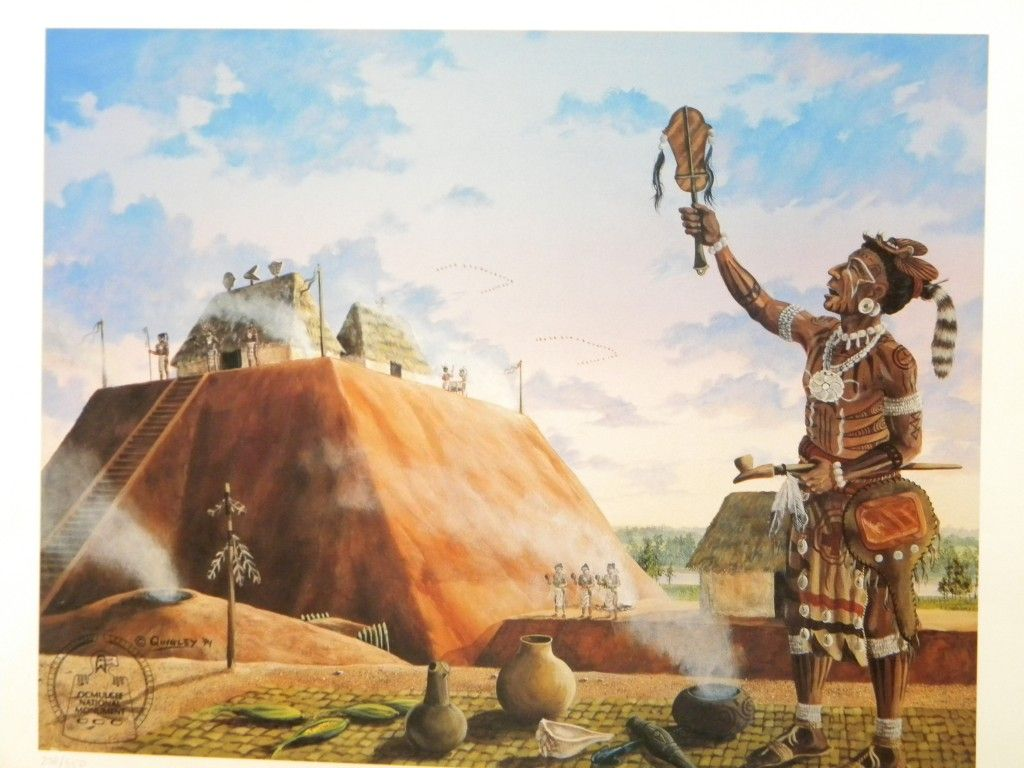 ...even in what is now the southern United States. An alliance of Native American scholars and archaeologist allies have shown evidence that Native Americans’ ancestors are First Nation people of Mexico and Central America. 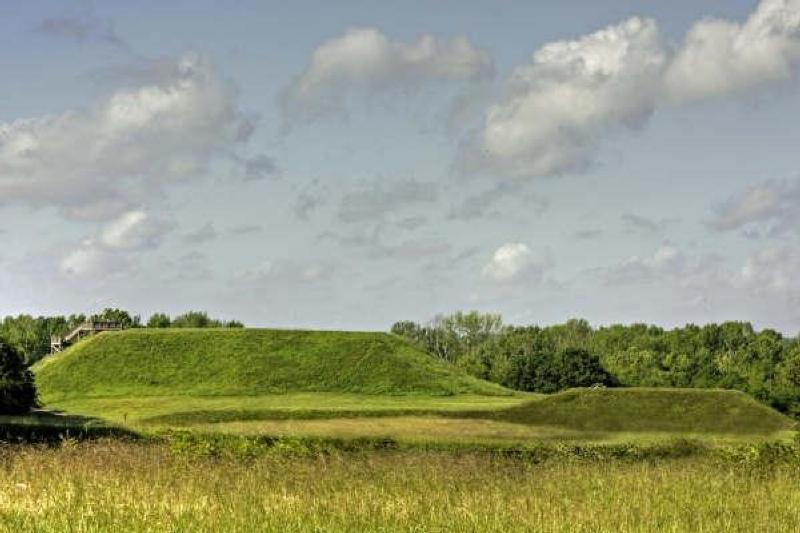 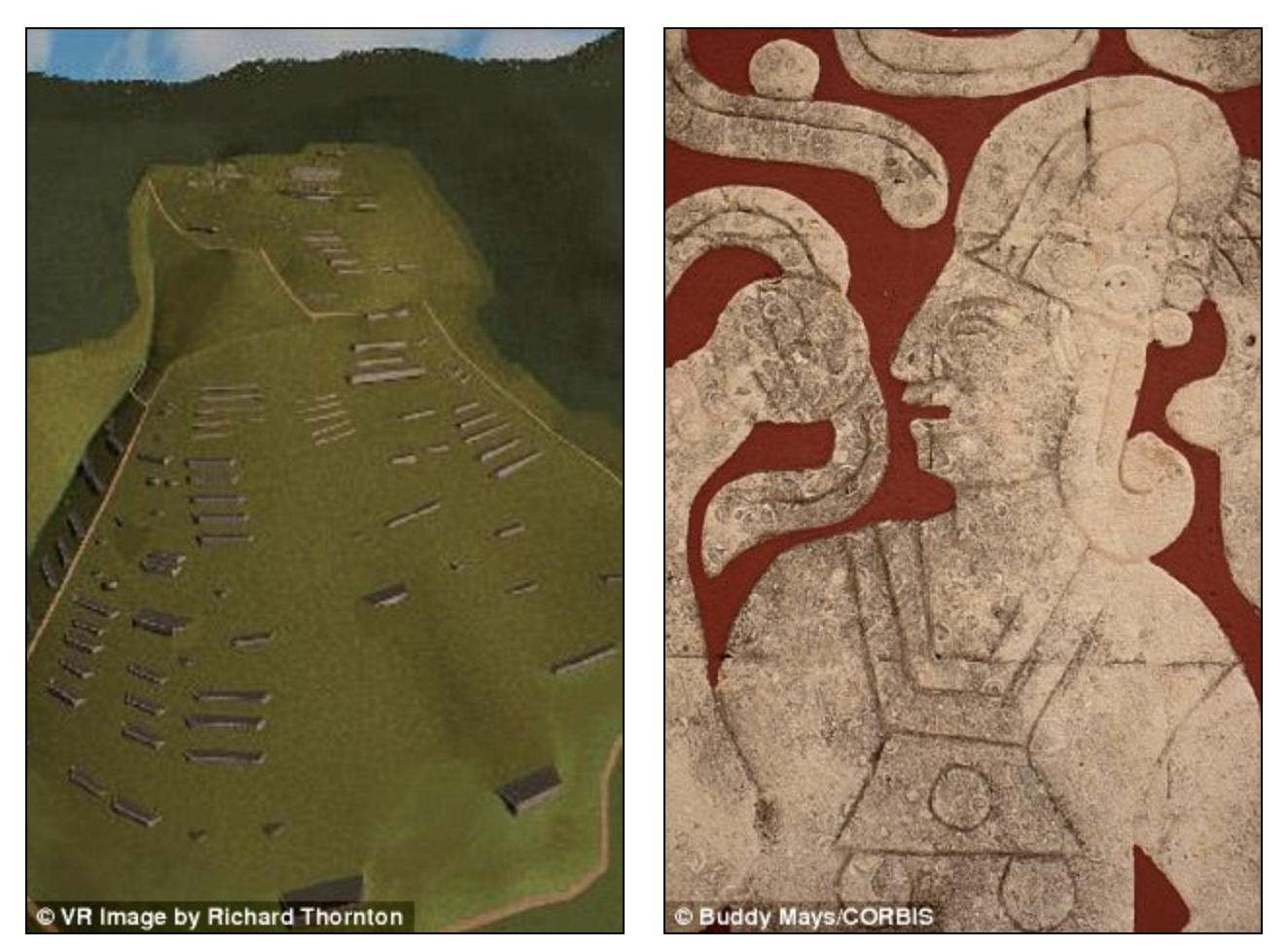 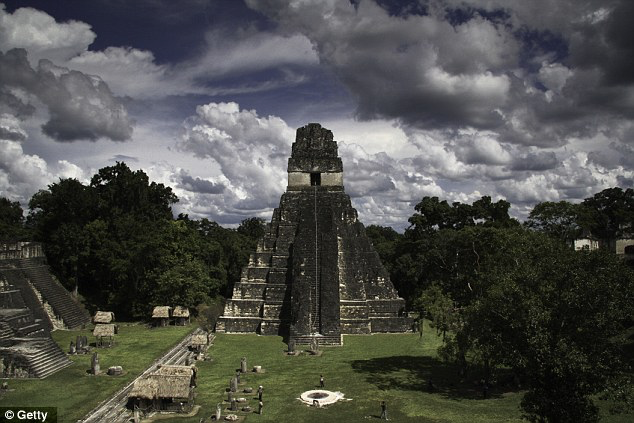 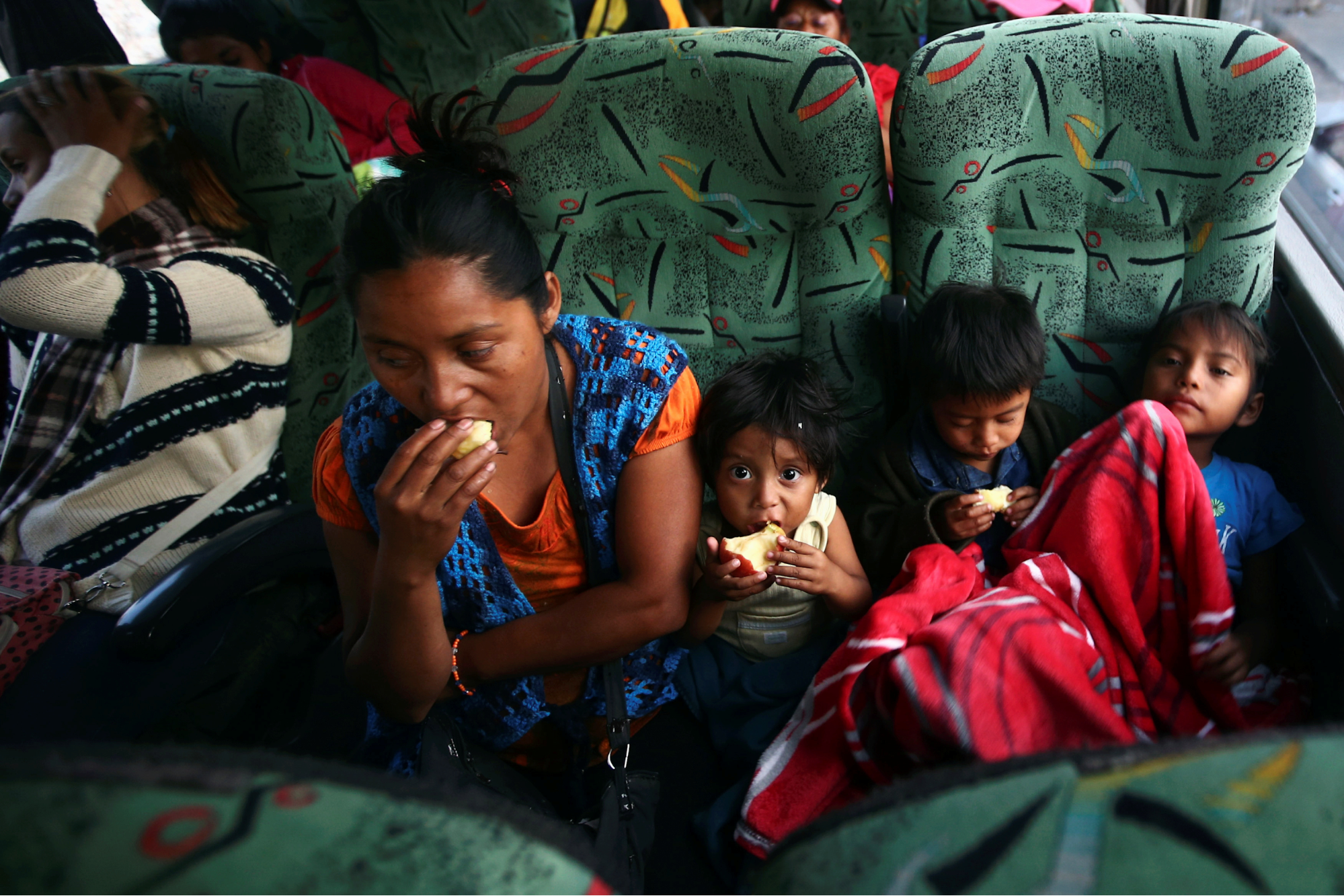 If this theory is true, it means that just like many of us, our ancestors moved across the entire continent.