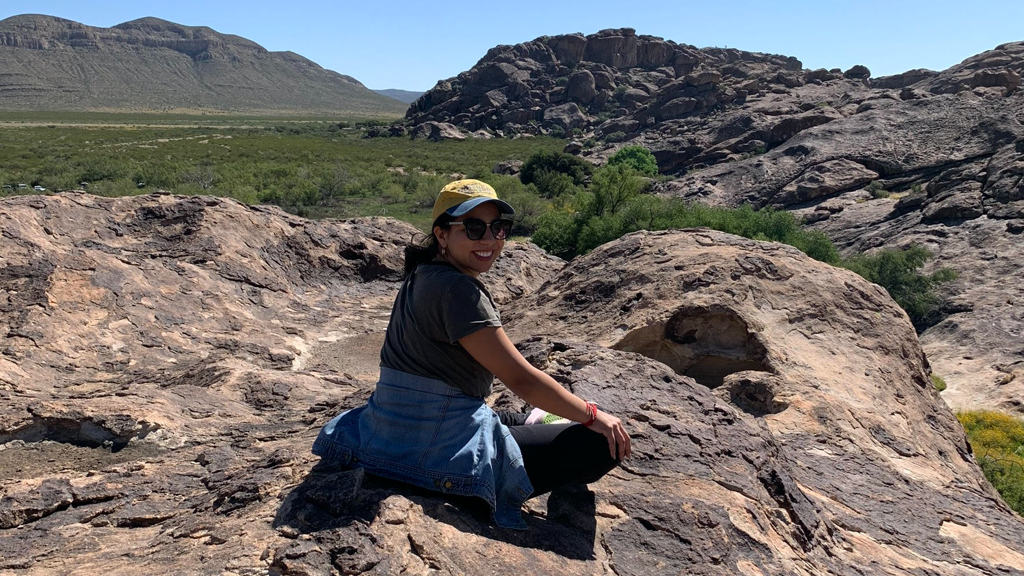 Weeks before the 2020 elections, a coalition of Latino-serving groups wrote an open letter urging Latino communities to elect representatives who will take the climate crisis seriously and are “willing to take strong action against fossil fuel companies that are putting profit over people.”

Earlier this month, the majority of Latinos voted for Joe Biden and other leaders across the country who support progressive environmental policy, confirming the importance of this moment to the communities who are heavily affected by climate change.

“We did a major civic engagement push to get Latinx people to vote because the health of these communities are on the line,” says Sonia Rangel of Corazón Latino, an environmental organization. Corazón Latino generates conservation initiatives nationally, and helped craft the open letter that encouraged Latinos to vote and demanded distinct action from legislators.

Rangel says that for the sake of Latino communities’ well-being, pressuring politicians beyond everyday habits like composting and recycling is critical. “Things like recycling and changing the way we eat is important…but we know that Latinos already do that even in our own way,” she says, citing the ways Latinos tend to store food in used butter containers and reuse plastic bags. “It’s about encouraging that but what’s more important and most impactful is empowering these communities to demand that our legislators take bolder action.”

Corazón Latino is not alone in brainstorming prominent solutions. According to a recent study by Climate Power, 77% of Latinos support strong actions to defeat climate change, and data shows the negative impacts of climate change disproportionately affects our communities.

Latinos are 51% more likely than white people to live in counties with unsafe ozone levels, according to Clean Air Task Force / Photo: Piqsels

Latino communities are more likely to breathe in dangerous amounts of air pollution and face higher rates of asthma. In fact, half of our country’s Latinos live in the most ozone-polluted cities and some experts say air pollution can make people more vulnerable to respiratory illnesses like COVID-19. Moreoso, the fall-out from climate disasters like hurricanes and fires are detrimental, with one of two Latinos already feeling severe climate change impacts in states like Florida, Texas, and California.

Because of the intrinsic connection between climate and Latinos’ well-being, activists feel the push to elect a broad set of leaders in this year’s political race was critical for a mass climate justice movement.

Latinos helped decide the victory of President Elect, Joe Biden who has already laid out a strategy to reduce greenhouse gas emissions without congressional action; undoing years of environmental devastation brought on by the Trump Administration. But there were more local wins that are just as impactful, and fuel a grassroots-push towards a more sustainable earth.

For example, Claudia Jimenez, from Richmond, California won her race for City Council on a platform to address Chevron’s role in climate destruction. In Minnesota, Audrey Thayer is the first Indigenous woman elected to the city council of Bemidji. She ran on a platform that criticized pipeline projects through the North part of the country.

For Rangel, the move towards a more sustainable world, “starts by voting and it’s also about being civically engaged.“ She believes this grassroots movement, which includes Latinos, will be a determining factor in making the solutions that help conserve the earth. “It’s about giving that extra education, so people can say, ‘This sucks, we need to demand more and this is how we do it.’”