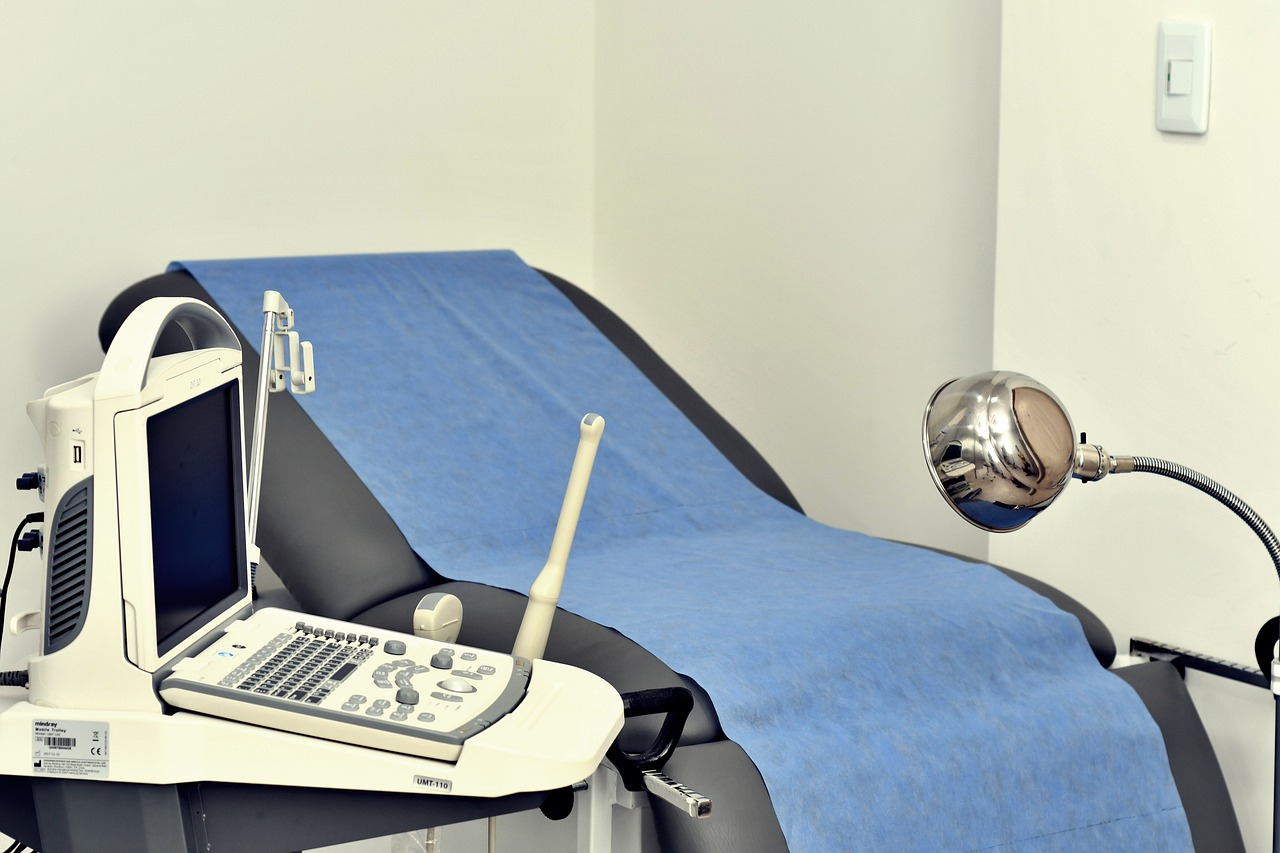 A survivor of medical abuse at an Immigrations and Customs Enforcement (ICE) detention center spoke out on October 26 about hysterectomies being forced on migrant women. Since these allegations first came out in September, there’s been an investigation into the center and how forced sterilizations against immigrant women fit into a greater pattern of medical abuse against Latinas.

“They wanted to take my womb out,” said Jaromy Floriano Navarro, one of the survivors who spoke out about her abuse at Irwin County Detention Center in Georgia. She was held at this detention center for almost a year, and is one of the 19 women who have reported “unnecessary” gynecological treatment and surgeries during their time at the detention center.

The story first came to light when a whistleblower, a nurse working at the center, came forward with a letter of complaint that she sent to the Department of Homeland Security’s Office of Inspector General. The medical negligence detailed in the letter prompted investigations by Congress.

In October, Floriano Navarro told Democracy Now that she was sent for a surgery after requesting medication for heavy cramps. She described multiple unsettling encounters with an obstetrician-gynecologist, Dr. Mahendra Amin, who is being accused of having performed unwanted hysterectomies on migrant women at the detention center.

Floriano Navarro said she was originally told she would be getting a cyst removed, and learned that she was getting a hysterectomy just minutes before receiving anesthesia in a surgery that was ultimately postponed. “I just automatically prayed,” she said.

Some of the other women were not able to refuse the way Floriano Navarro did. Dr. Maggie Mueller, an assistant professor of obstetrics and gynecology at Northwestern Medical Center, was part of an independent medical review team, along with eight other medical experts, that produced a report about this alleged malpractice to Congress. She described what occured to the 19 patients at Irwin as a “pattern of overly aggressive management of women’s complaints.”

When allegations of medical abuse came to light, The Congressional Hispanic Caucus sent a delegation to the Irwin County Detention Center to interview the women who were affected. Among this delegation was Representative Adriano Espillat (NY-13), a Democratic congress member from New York, who’s calling to close down the center. “This must be fully investigated. Irwin must be shut down. Dr. Amin must be arrested,” he said.

These surgeries have resurrected a conversation among historians and writers about the country’s history of medical experimentation on Latinas. Puerto Rican writer Raquel Reichard recounts how in the mid 1900s, Puerto Rican women were used as guinea pigs for the birth control pill, and adds that this history extends beyond Puerto Rico. In the 1970s, Mexican women sued a doctor for conducting unauthorized sterilization procedures in a Los Angeles hospital. Even as recently as 2010, there are accounts of years of forced sterilizations in California prisons.

Iris López, the director of the Latin American and [email protected] Studies program at City College of New York believes these sterilizations stem from the belief “that some people are more fit to reproduce than others, and that poor brown people in a so-called underdeveloped nation were not fit to reproduce.”

While Dr. Mueller says the motives around the alleged abuse at the ICE center are not clear, the federal investigation continues today because of the women who stepped forward, including Floriano Navarro. But the day after the whistleblower report came out, Floriano Navarro was deported to Aguascalientes, Mexico.

“I got deported September 16, which is the day after the whistleblower report came out,” Floriano Navarro said. Her testimony had been included in the bombshell whistleblower report released on September 15. When officers at the Irwin County Detention Center asked her if she had spoken up about the abuse, “I was like, ‘Yes, it was me.’” Floriano Navarro said. Now, Rep. Adriano Espaillat wants to recognize her contributions in bringing these unlawful medical actions to light, and bring her back to the U.S. “We will fight to bring her back,” he said.