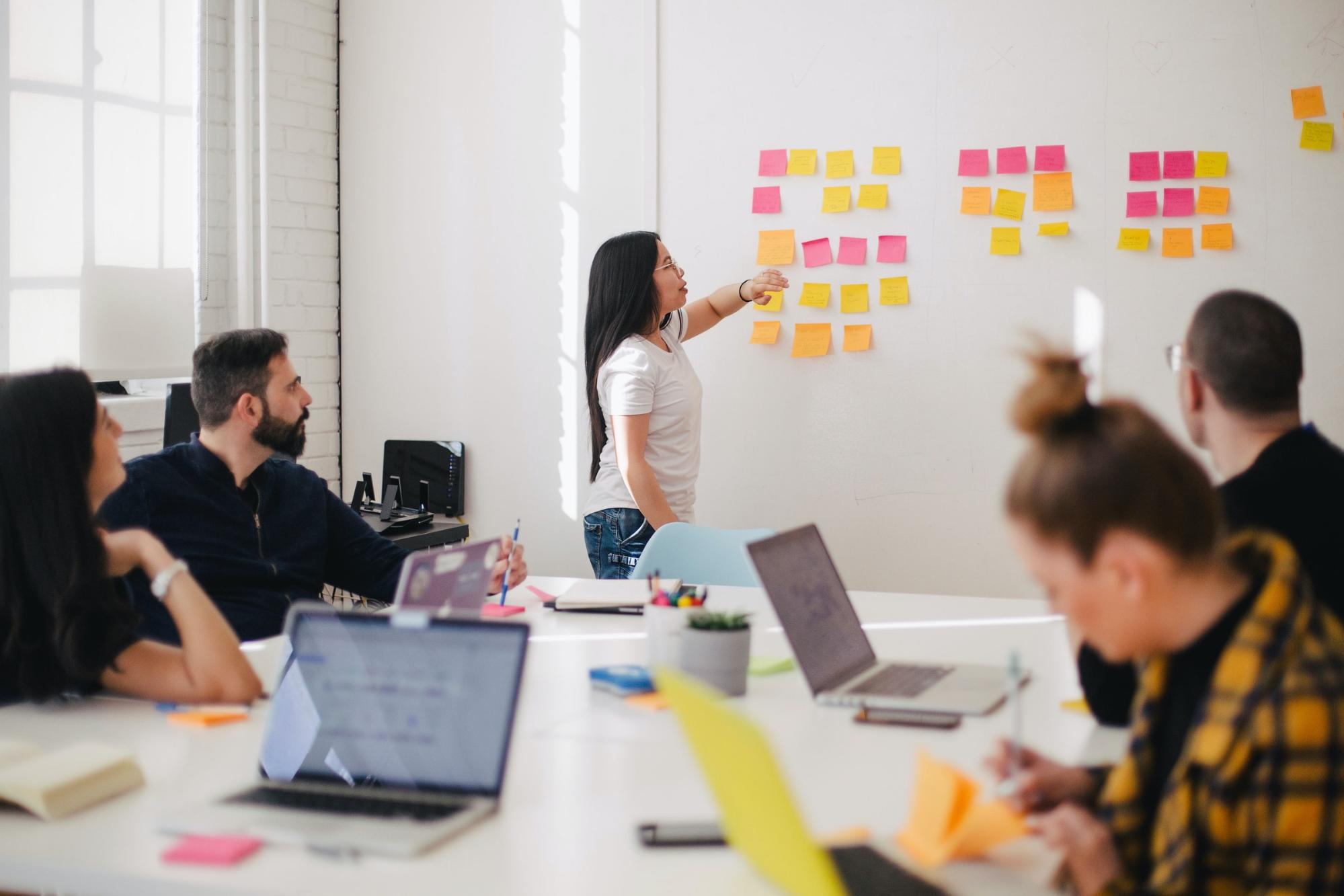 This year Latina Equal Pay Day is observed on Oct. 29 as the day pay equity advocates across the U.S demand the closing of the gender wage gap affecting Latinas. Now, the economic crisis caused by the pandemic has left a disproportionate number of Latinas without jobs and could increase pay inequity past the currently projected year of 2451.

On average, Latinas only make about 55 cents to every dollar a non-Hispanic white man makes working the same job, according to the latest report by the American Association of University Women (AAUW). The date chosen this year, Oct. 29, reflects the fact that on average, Latinas had to work 22 months to make the same amount as a non-Latino white man made in 12 months. And although some progress has been made, the wage gap closed from 54 cents in 2019 to 55 cents, many experts fear that the pandemic is already posing a threat to equal pay.

The average Latina worker stands to lose an estimated $1 million over a 40 year period due to the wage gap, according to the latest reports conducted by Lean In. Although it varies, the wage gap exists across all jobs and levels of education. The loss of equal pay impacts not only the Latinas in our workforce, but also the families and communities they support. On average, Latino families only have 14.6% of the wealth of a non-Hispanic white family, according to the most recent survey in 2017 from Consumer Finances.

Many Latinas have taken the conversation to social media using the hashtags #LatinaEqualPayDay and #trabajadoras.

Latinas don’t work half as hard. We should not get paid half as much. Being paid an avg of 55 cents to the dollar is unacceptable. Take action on #LatinaEqualPay Day. We #DemandMore. pic.twitter.com/asAfu2ZXhZ

If you’ve been following me for a while you know that the Latina pay gap is why I almost always negotiate for 50% more than I’m offered. Writing about the #LatinaEqualPayDay for one of my favorite publications is such a huge win for me personally. Págame!

The pandemic will likely have a lasting impact on the wage gap as experts fear that working Latinas are being hit the hardest. The number of Latinas in the labor force dropped by 2.7% between August and September, compared with a drop of 1.2% among all women. The unemployment rate among Latinas jumped from 5.5% to 20.5% between February and April 2020, according to Pew Research Center.

In California, where 1 out of every 5 women is Hispanic, close to 30% of Latina residents lost their jobs within the first 5 months of the pandemic, compared with only 9% of white women, according to Hispanas Organized for Political Equality (HOPE), a nonprofit and nonpartisan organization.

“Every sector from government, corporate and philanthropy needs to make a large investment in the future of Latinas,” said Antonia Hernández, president and CEO of the nonprofit California Community Foundation.

Latinas are also more than likely leaving their positions in order to become the primary caregivers of their household, according to experts. However, for some, becoming jobless was not their choice, with many jobs in the service industry being hit hard by the recession.

“If not soon reversed, the decline in the participation rate for prime-age women could have longer-term implications for household incomes and potential growth,” said Lael Brainard, Governor of the Federal Reserve.

The pandemic has not stopped Latinas from continuing the conversation online, and many organizations like @PoderLatinx, @mujerxsrising, and @LCLAA have organized online events to further discuss the importance of closing the gap.