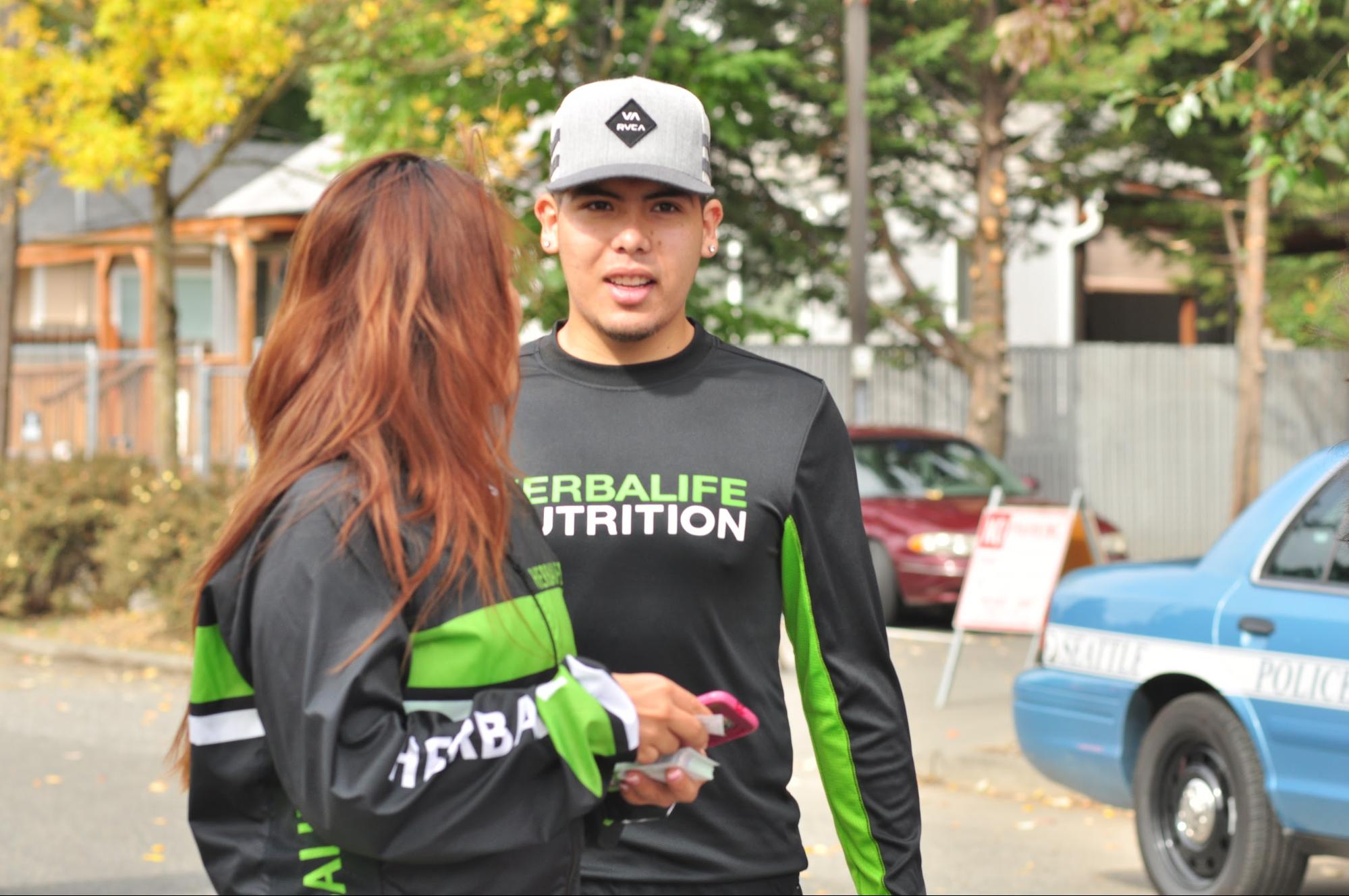 Many Latino families are struggling due to illness and lost work during the pandemic, and now many are also being targeted by illegal pyramid schemes and losing thousands of dollars. But there are steps they can take to protect themselves.

A quarter of U.S. adults either lost their jobs or personally know someone who has, according to an August report from the Pew Research Center, and Latinos are being hit especially hard with a 18.5% rate of unemployment recorded in April. This has left many susceptible to scams, such as the case with Herbalife. Some desperate families seeking alternative forms of income are turning to multi-level marketing (MLM), and some of these are illegal.

MLM businesses come in many forms, but the most common is the direct sales model that we see in businesses like Avon, MaryKay, and the Pampered Chef. Unfortunately, not every MLM is a legitimate business, as it is very easy for pyramid schemes to mask as lawful businesses under the MLM model.

Multi-level marketing is a $35.2 billion industry in the U.S. The Federal Trade Commission defines the MLM model as person-to-person sales of goods and services. Experts say a legitimate direct seller is distinguished from a pyramid scheme by the way their sales force is compensated.

Legitimate MLM models pay their distributors based on their sales of goods and services. Pyramid schemes rely on the recruitment of friends and family members to push their products. And although these pyramid schemes seem harmless, they have the potential to do some serious damage to the pocketbooks of many Latinos, especially during the current economic crisis.

This wouldn’t be the first time that these schemes have taken advantage of Latinos. MLMs, such as, Herbalife, have been under fire for targeting Latino families. In the documentary “Betting on Zero” by Ted Braun, the details of how Herbalife preys on working-class Latinos are exposed.

Latino families who joined Herbalife say they have lost between $8,000 and $80,000, according to video testimonials given to Wall Street firm Pershing Square. Many of those families expressed that they felt they couldn’t come forward about being scammed by Herbalife, either out of fear of exposing their immigration status, or simply felt ashamed of falling victim to the scam.

“The first thing they tell you is that you don’t need a social security number to sign in to this business,” said Soledad M., a former distributor featured in the video testimonials, whose last name was not disclosed in the video posted to YouTube. “It seemed like the perfect job.”

During the pandemic, there has been an  increase in the revenue being made by MLMs in the month of June, according to the Direct Selling Association, the group representing more than half of all MLM companies.

In 2016, the FTC ruled that Herbalife was to pay $200 million in compensation to victims, and ordered the company to restructure their business practices. However, other pyramid schemes are still out there and are operating under the radar. Experts say that the internet has changed the landscape making it easier for MLM distributors to reach thousands of customers.

Protect yourself from scams:

Here are the FTC guidelines on how to protect yourself and your loved ones against illegal pyramid schemes: