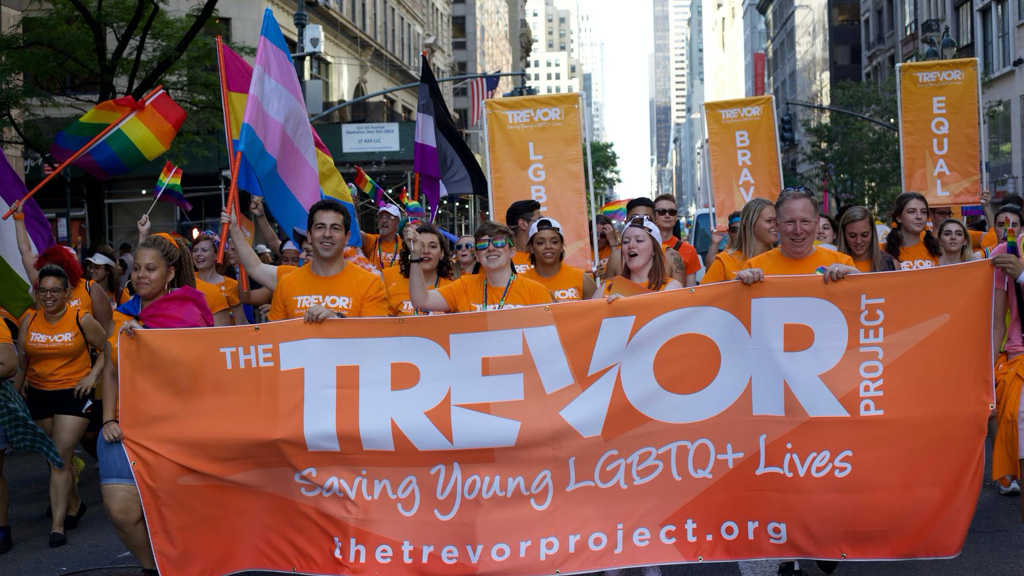 LGBTQ+ Latino youths tackle fears as they worry about their families

Latino LGBTQ+ youth are worried — and not just about their own well-being. A new report out by The Trevor Project, a crisis intervention organization, sheds light on what’s truly troubling these teens and young adults. Photo courtesy of: The Trevor Project

Latino youth who identify as LGBTQ+ were nearly 30% more likely than their straight and cisgender peers to report a suicide attempt, and the reasons don’t stem from sexual orientation or gender identity alone, but also include worries about their mixed-status immigrant families.

According to a September study from The Trevor Project, a national crisis intervention organization, 17% of Latinx youth who identify as lesbian, gay, bisexual, transgender, or queer (LGBTQ+), reported making a suicide attempt in the past year, compared to 14% of non-Latinx LGBTQ+ youth. “That’s a 30% increase. Each one of those is a life, of a youth. So any type of increased risk is significant,” said Dr. Amy Green of The Trevor Project.

This increased risk can be attributed to concerns for themselves or family members being detained or deported, the study concludes.

The organization surveyed 4,114 self-identified Latinx LGBTQ+ teenagers and young adults ages 13 to 24. Nearly half said they worry “a lot” or “sometimes” about immigration-related policies, such as detainment. Six out of 10 reported having at least one parent born outside of the U.S.

Those who worry a lot about the possibility that they or a family member could be detained were almost twice as likely to make a suicide attempt, versus Latinx LGBTQ+ teens and young adults who aren’t concerned with detainment or deportation of their family, the study found.

“I hope that when folks see the results of this particular brief, that they realize we need to be looking intersectionally within the community,” Dr. Green said of the survey results. “Yes, all LGBTQ+ youth have increased risk. But there are certain subsets of youth who may have … a higher risk of attempting suicide.”

Nationally, support is growing for a more inclusive immigration policy. Americans’ attitudes toward immigration are mostly positive. This support is at its highest since 1965, according to a Gallup poll published in July.

“We do know that that factor, immigration concerns, is really impacting the increased risk [of self harm] for Latinx youth,” Dr. Green said. “If there are policies in place that are causing fear … that’s the place that we need to obviously impact policy and [make] change.”
The Trevor Project provides 24/7 crisis intervention and suicide prevention services for LGBTQ+ individuals under age 25. Those seeking help can contact the organization’s hotline at 1-888-488-7386, text START to 678-678, or live chat on the organization’s website.