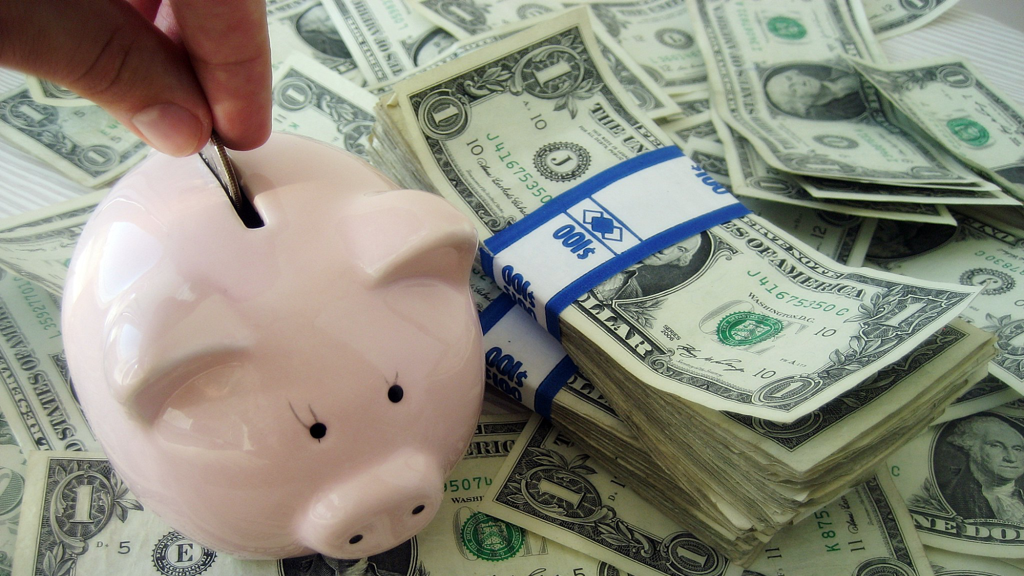 The economic crisis is crushing retirement plans for Latinos

For many, retirement is a time to relax after years of hard work. But for Latinos hurt by the COVID-19 economic crisis, their golden years may be an age of pinching pennies. Photo credit: 401(K) 2012/Flickr

The coronavirus pandemic is having dire economic consequences, but it’s proving particularly dangerous for Latinos nearing retirement and hoping to enjoy financially stable “golden years.” Even before the coronavirus, Latinos trailed far behind white retirees in terms of financial security. Now, some academics, advocates, and lawmakers hope their policy proposals will help.

Tennessee school teacher Bobbi Negrón has seen the impact of the coronavirus on Latinos in her very own community. “One man in my neighborhood just drives around with his lawn mower in his pickup, asking people if they need their yard mowed,” she told USA Today.

The COVID economy is forcing many Latinos into retirement early. Studies released this past spring point to an overall rise in the number of early retirements across the country. A report out from the Social Science Research Network found a 7% increase in the number of people retiring between January and April. Almost half of the newly retired were ages 50 to 65, despite many of those individuals anticipating to work until age 70.

The combined rate of unemployment and underemployment for workers over age 65 was 26%, and those rates are especially high for Latinos and Black people, said Richard W. Johnson, the director of the program on retirement policy at the Urban Institute, in a New York Times interview.

Although this pandemic has put multiple Latino households in financial ruin, there were financial disparities before coronavirus. Hispanic households had only half of the retirement wealth that whites had, according to a 2016 report out from Boston College, and 75% of single Latino retiree incomes are too low to cover basic needs.

Researchers, advocates and policymakers say it’s not too late to make sure older Latinos are covered during retirement. Some policies being proposed at the national level by scholars, advocacy organizations, and lawmakers include:

“We can no longer wait, we need action now, as COVID-19 has exacerbated many historical, socioeconomic, and policy factors that have exploited communities of color,” said Abigail Zapote, executive director of Latinos for a Secure Retirement, when she spoke to members of the U.S. House of Representatives this past summer.
For now, Latinos are doing what they need to do to make ends meet. “We are strong people. But something has to change,” Negrón said.