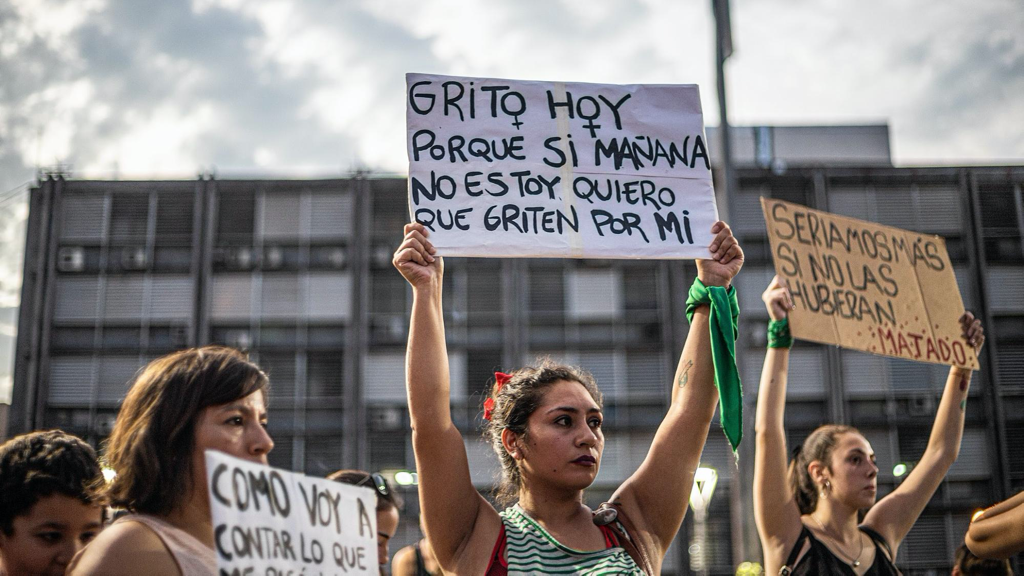 Femicide is on the rise in Puerto Rico

For some women, COVID-19 lockdowns mean there’s no way out of an abusive environment. Some Puerto Rican women experience heightened violence during the pandemic, and lack of support by authorities. Photo credit: Paula Kindsvater/Commons

Domestic abuse cases are on the rise around the world, and experts say it’s because of COVID-19 lockdowns. On the island of Puerto Rico, women are experiencing an increase in gender-based violence, and this year alone there have been 21 disappearances and 29 murders reported. This increase has forced experts to explore this issue, which is not just a symptom of patriarchy, as some suggest.

Back in March, Governor Wanda Vázquez issued an islandwide lockdown due to the COVID-19 outbreak. Within a month, intimate partner violence complaints dropped by 10% compared to the same time period in 2019. Experts fear this event is a likely sign that women are too afraid to report abuse during lockdown.

According to recent findings from the United Nations Population Fund, an additional 15 million cases of intimate partner violence are predicted to occur globally, as a result of COVID-19 lockdowns. In Latin America, the risk increases dramatically, registering higher homicide rates than the U.S., according to data from Statista in 2018.

Research conducted by the Centers for Disease Control and Prevention shows that during times of natural disasters and crisis, occurrences of intimate partner violence increase. This can be attributed to key factors: isolation, stress, economic insecurity, substance abuse, and a lack of resources. These factors create unstable and dangerous circumstances for people quarantining with their abusers.

Experts at the American Psychological Association also found evidence to support the claim that the severity of abuse is increasing due to a surge in gun sales and a rise in unemployment.

According to Proyecto Matria, in Puerto Rico there has been little to no action from the Puerto Rican Police Department (PRPD). During a radio interview with local station WKAQ-580 AM, Rolando Trinidad, the director of the Crimes Division of the Criminal Investigation Corps, has denied the increase of violence against women. Trinidad told reporters that there have only been two missing persons cases reported all year, the first being the kidnap and murder of businesswoman, Rosa Castillo Carranza.

The effects of sexism in Puerto Rico has been a systematic and societal issue long before the pandemic. An investigation conducted in 2012 by the island’s American Civil Liberties Union chapter found that the PRPD was failing victims of intimate partner violence. These findings show that the PRPD failed, on numerous occasions, to initiate investigations on cases of intimate partner violence, enforce orders of protection for victims, and carry out arrests.

“Our experience is that even though there are protocols and there’s a consent decree that orders these changes take place, in theory—these are not being fulfilled,” Johanna Pinette, associate attorney at the ACLU Puerto Rico, told Type Investigations.

The conversation picked up on social media, when the Twitter account @FeminicidioPR shared the names and ages of the women who have disappeared on the island since Sept. 21, which prompted the hashtag #NiUnaMenos, “not one less,” to begin trending.
The Domestic Violence Hotline, which is a network of service providers that can help victims of domestic violence nationally, has compiled a list of abuse warning signs for those concerned about the safety of a friend or family member. Staying vigilant is important, and resources are available in Puerto Rico for survivors of intimate partner violence. To connect with the Domestic Violence Hotline dial: 1-800-799-SAFE or visit: thehotline.org.