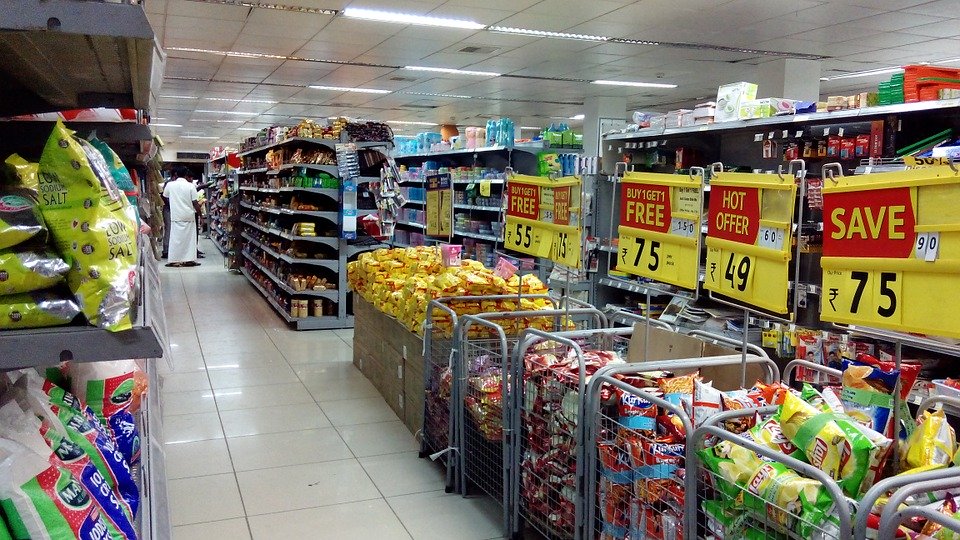 Latina moms go hungry for their families during COVID-19

Latina moms are going hungry for their kids as Hispanic households in the U.S. grapple with the economic downturn caused by the coronavirus. That’s what some experts say about food insecurity, as they point to numbers showing Latino households struggling with the ability to get enough, and proper, nutrition.

Data collected over the summer by the anti poverty organization CARE International shows that globally, women lack the access, information, and input they need to fight food insecurity and that “the effects of the COVID-19 pandemic are exposing the existing flaws in food systems.”

That problem is no different in the United States, which leads the world in the number of coronavirus cases, and where Latino communities are disproportionately affected by COVID-19. Prior to the pandemic, many Latino neighborhoods in the U.S. were already considered to be “food deserts,” because of the challenges for people to find healthy, affordable food.

Earlier this year, the National Center for Biotechnology Information interviewed 200 families in central Texas; the majority (82%) were Hispanic. Researchers found that nearly half of the families interviewed lacked sufficient and adequate nutrition.

Of those who screened positive for food insecurity, more than 90% were concerned about running out of food, and 94% said the problem became worse during the pandemic. In households where Spanish is the primary language, 64% of study participants reported food insecurity.

Meanwhile, a report released by the Urban Institute in July shows that 27% of Latino households faced food insecurity — double the rate of the 13.5% for white households. Similarly, a study from the Center on Budget and Policy Priorities, also released in July, found that more than one fifth of Latino households did not have enough food to eat within a week timeframe.

These numbers, some experts say, could point to Latina moms going hungry. “Moms protect their children from hunger, so when we see households are struggling to put food on the table for children, that suggests a pretty serious problem that is being faced by women and mothers,” said Stacy Dean, vice president for food assistance policy at the CBPP. “It really speaks to an economic distress that we have not experienced since the Great Depression.”

Nearly a quarter of Latinos already work in low-wage jobs, and during the COVID economic crisis, 40% of Latinos were forced to take a paycut. Another 29% lost their jobs. Only 16% of Latinos are able to work from home.

With the loss of service jobs during the pandemic, women — especially Black and Latina women, and single mothers — have been hit particularly hard, and now face the issue of how to feed their families.

According to The 19th*, a nonprofit, nonpartisan news outlet, more than 6 million Americans signed up for food stamps during the first three months of the pandemic. Although those numbers don’t indicate gender, the report said that given existing trends, “women likely made up a sizable portion of that group.”

And with schools closed during coronavirus, it also means these families must now find ways to replace meals that were once supplied by schools with meals provided at home.

“It’s a compounding effect,” Dean said. “COVID has taken a terrible problem and made it worse.”