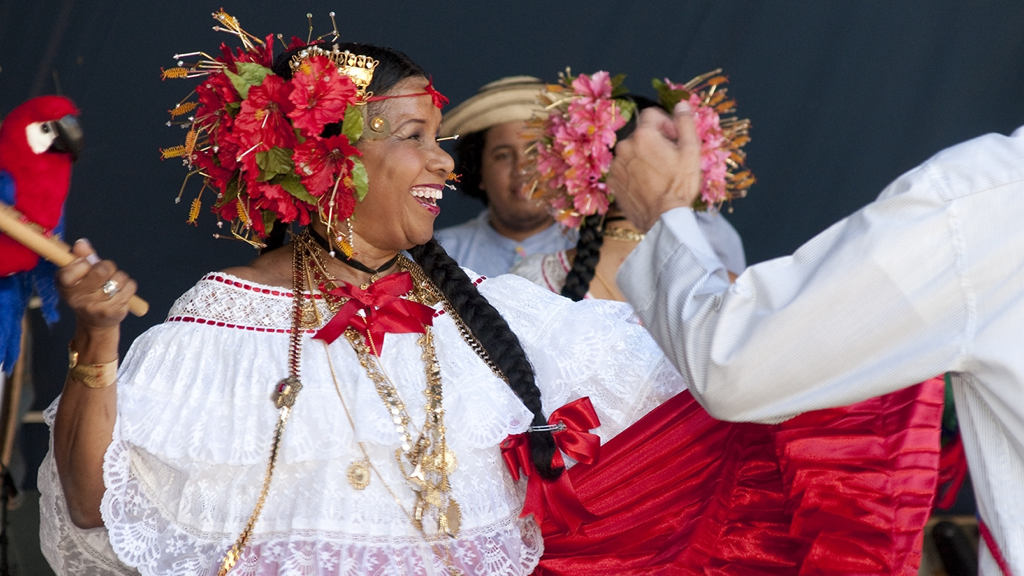 The ongoing COVID-19 crisis has disrupted daily life and many events in 2020. It will, unsurprisingly, also affect Hispanic Heritage Month, which runs Sept. 15- Oct. 15. But organizers of events across the country, as large as Miami’s Calle Ocho Festival and many smaller celebrations and fundraisers, say they’re taking their events online or finding other ways to continue recognizing Heritage Month.

In Dayton, Ohio, for instance, a Hispanic Heritage Festival sponsored by the Puerto Rican American and Caribbean Organizations is being replaced by a virtual Heritage Celebration on Facebook Live at noon Central time, Sept. 19.

The Smithsonian’s National Zoo event, “ZooFiesta,” has been canceled. Scheduled for Sept. 19, it would have been a family friendly event with live music, animal demonstrations, and other festivities.

Events are being canceled or moved online to limit crowds and to prevent the spread of COVID-19. But, apart from keeping Latinos from gathering and celebrating, one major effect of limiting Hispanic Heritage Month events might be financial. The League of United Latin American Citizens in Illinois relies on its annual East Moline Parade & Fiesta as a fundraiser for college scholarships.

The organization instead held a separate fundraising event in early August to make up the difference. “It was a very difficult decision to make,” LULAC’s Moline, Illinois, president Juanita Zertuche told TV station KWQC. Zertuche said she expects there’ll be even more students applying for college help in the future. “Families have lost jobs. Income has decreased substantially. So, we are expecting that for next year,” she said.

Some events that were going to be held earlier in the year, will now move online and be part of the month-long festivities. Miami’s Calle Ocho Festival, which was canceled in March, will now take place as Calle Ocho Live, a three-hour concert on Oct. 4. A lineup of artists performing include superstars like Gloria Estefan and Ivy Queen.

If you had plans to attend Hispanic Heritage Month events or were interested in participating in virtual celebrations, check local event pages for info on updates and cancellations.

Hispanic Heritage Month began as Hispanic Heritage Week in 1968 and was expanded to a month in 1988. It celebrates the independence of Latin American countries, including Costa Rica, El Salvador, Guatemala, Honduras and Nicaragua on Sept. 15, as well as Mexico on Sept. 16 and Chile on Sept. 18. The month’s celebration also includes Día de la Raza on Oct. 12.