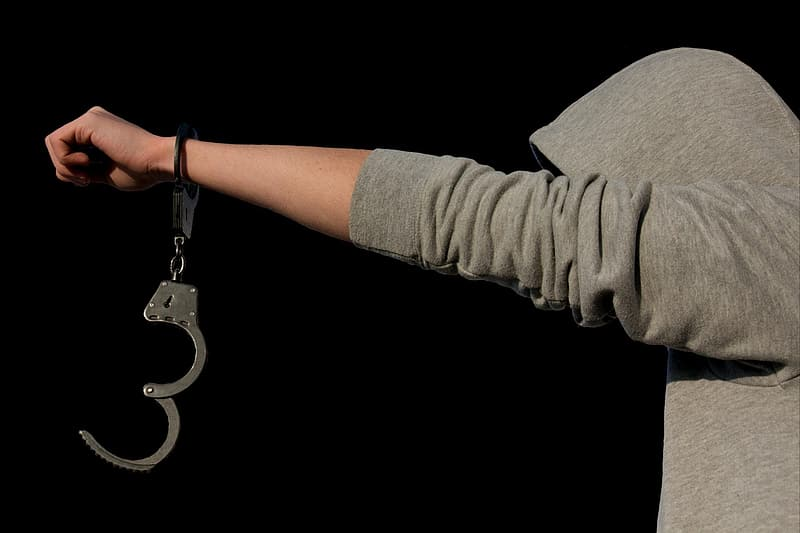 Young and Invisible: Why some Latinos are missing from key justice data

Are Latino youths invisible? A new report out of the University of California, Los Angeles, finds young Latinos are being left out of some important numbers in the juvenile justice system. This data has some advocates questioning if the unique needs of incarcerated Latinos under the age of 18 are being met.

The study, released Aug. 24, found major inconsistencies in the way state agencies gather data on race and ethnicity. The result, researchers say, is an “incomplete picture” of Latino youths in the criminal justice system.

Researchers found that racial data in the juvenile justice system is typically documented by race. While Latinos are the largest ethnic group in the country, “Latino” is not a race. Rather, Latinos can fall into any of the five government-defined racial categories: Black, white, Asian, American Indian or Pacific Islander.

The issue, findings show, stems from the ways in which states do — or don’t — collect racial and ethnic information during three points of contact. In particular:

“One of the things that is really important to recognize is that so often, that data is either inaccurate or not uniform. And one of the important things for the Latino community is that [juvenile justice state agency data] doesn’t count Latinos, and Latinos are relegated to invisibility,” Sonja Diaz, founding director of the UCLA Latino Policy & Politics Initiative, told CBS News.

In states where data is collected only for race and not ethnicity, Latino youths will “likely be categorized as either Black or white,” the report spells out on page 18.

Looking at the last five years, more than 48,000 minors are detained daily in U.S. justice facilities, the study said, and Latino youths are 65% more likely than whites of the same age to be held or detained in the juvenile justice system.

By leaving an entire ethnic group out of the data, it means the needs of Latino teens and pre-teens who are incarcerated are not being met, the report’s authors said.

population. That’s because, as the study points out, there are 8.3 million Latino adolescents between the ages of 10 and 17 in the country, who now make up 25% of the total U.S. youth population.