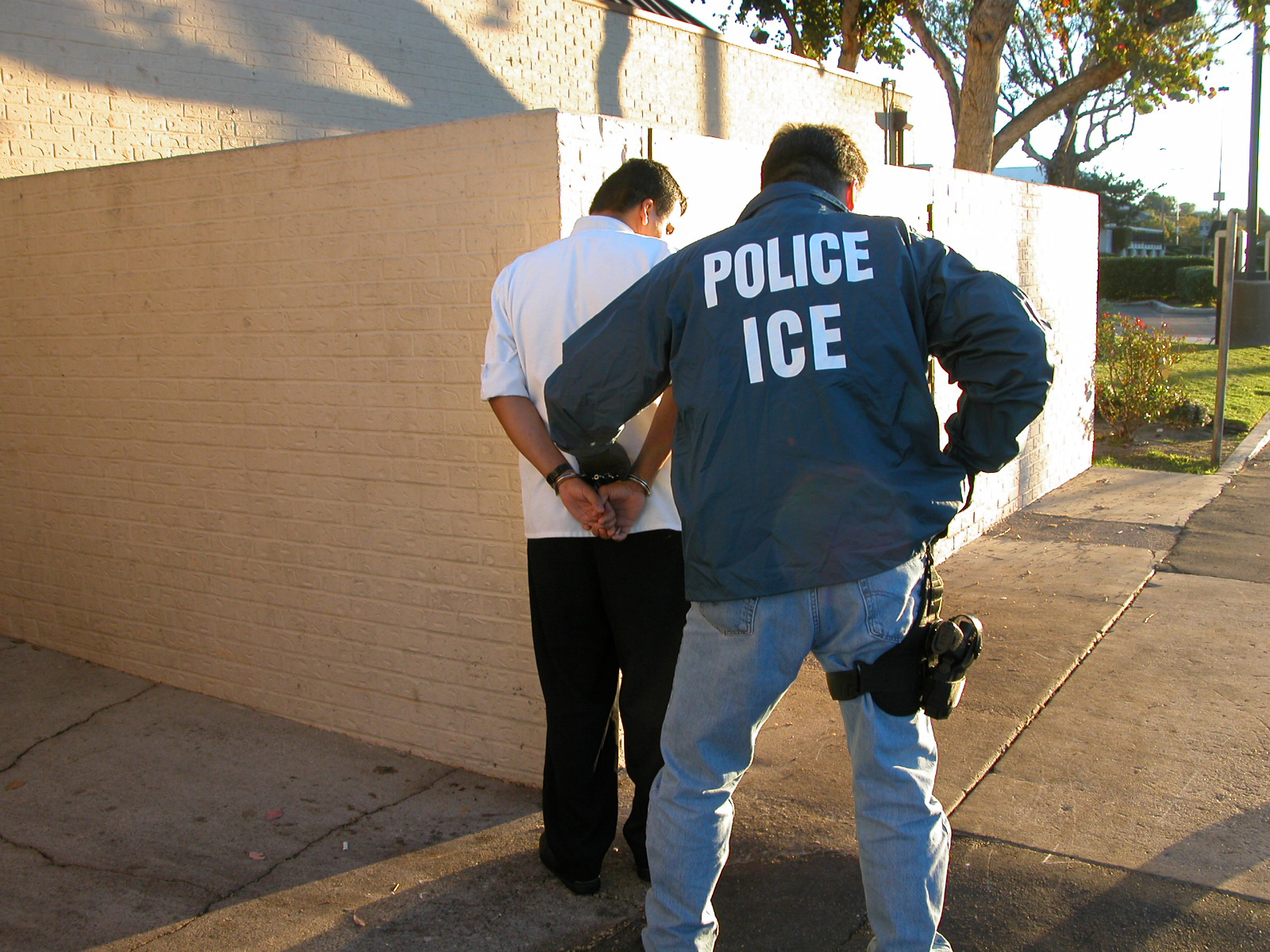 At least three immigrants being held at an El Paso, Texas, U.S. Immigration and Customs Enforcement were sexually abused in a pattern of illegal behavior, a filing from a migrant-rights group this month alleges.

Las Americas Immigrant Advocacy Center says in the complaint, filed to the El Paso District Attorney, that it is seeking a criminal investigation into sexual exploitation and retaliation for reporting incidents of harassment.

In one case that was part of the complaint, filed Aug. 14th, ICE guards were alleged to have kissed and touched at least one woman inappropriately. The woman said that she would rather be deported to Mexico than face retribution for the complaint. “It’s going to get worse now,” she told the website ProPublica, which first published the story with the Texas Tribune. “I can’t handle this anymore.”

In the original complaint, the two women say that guards took advantage of security-camera blind spots to accost them. One of the women said she was told she would be released from custody if she behaved; the other woman was promised money, clean uniforms, and extra soap if she complied. A man in the complaint who alleged that sexual misconduct by guards took place at the detention center, while men were showering, was placed in solitary confinement after the second time he reported it, according to the complaint.

The complaint was also filed with the Department of Homeland Security’s Office of Inspector General. After the complaint was filed, two more women came forward with abuse allegations, and a third was deported after being assaulted, according to reports from detainees, ProPublica reports.

U.S. Representative Veronica Escobar, who represents the El Paso area, responded to the news reports, calling on the Office of the Inspector General and other agencies to conduct a full investigation. In a statement, she said, “The extremely alarming reports of alleged systematic sexual harassment and assault of detainees in ICE custody is a disturbing reminder of the danger and indignities migrants face.”

Escobar also called for the victims still in custody to be released to a sponsor and shielded from deportation until an investigation is concluded.

The complaint made headlines at El Paso news stations and websites, but has yet to reach the national consciousness, as past allegations of abuse at the same facility as far back as 2017 have.

In May, a Mexican woman filed suit against the company running an immigration detention center in Houston, saying she was raped and impregnated before being deported. She said in the suit that two other detainees were also raped.