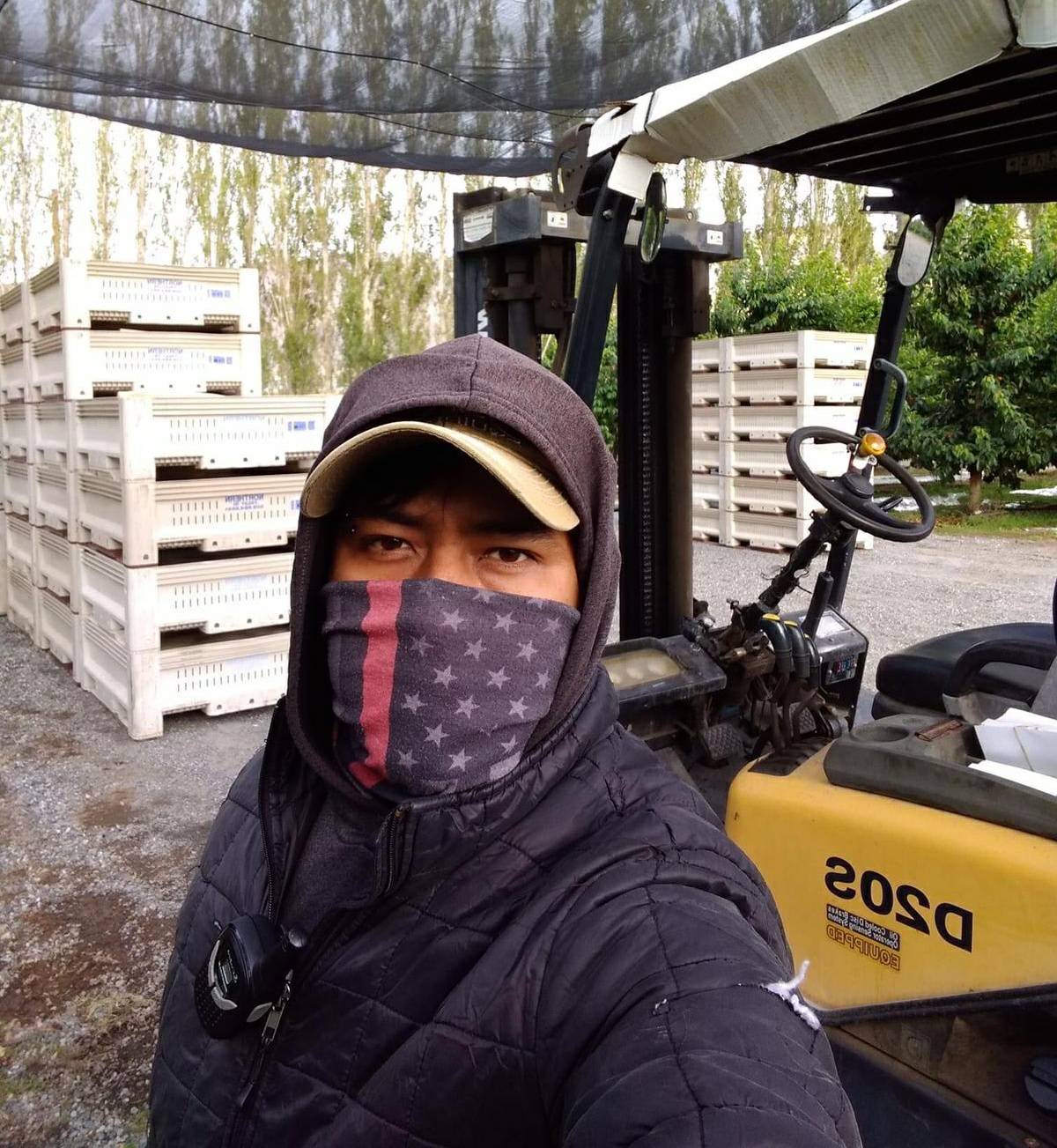 Washington state is now a battleground for the rights of migrant farm workers after a flurry of legal action, some related to COVID-19 health risks, has occurred in the last several weeks.

The Washington state Supreme Court is considering a case that could grant nearly 100,000 farmworkers the right to overtime pay. If successful, it would be the first time United States courts mandate such a move, although as NPR points out, some states such as New York and California have put laws in place to grant overtime pay to farmworkers.

The issue of overtime pay is an enormous one for workers who get paid $13.50 an hour minimum wage and may be working more than 70 hours a week. Ana, an undocumented worker interviewed by NPR, said she is in continual pain as she picks strawberries and other crops, but does the work to support her five children. “I have a big family, and I spend everything I make on things my children need,” she said.

Complicating matters now is the COVID-19 crisis, which is putting those same farmworkers at risk. On Thursday, the governor of Washington Jay Inslee announced $43 million in funding from the federal CARES Act to help some of these workers with increased coronavirus testing, and funds for those who must quarantine. “We know COVID-19 has taken a disproportionate toll on undocumented people and agricultural workers,” Inslee said in a press conference. The National Guard will be deployed in parts of the state to help with testing, he said.

“Farm workers have been excluded from basic labor protections like overtime pay since the 1930s, when southern congressmen excluded labor they associated with slavery,” said Elizabeth Stater, a representative for United Farm Workers.

Particularly for workers who must travel to other states, she said, health risks are high and overtime pay is badly needed.

The issue is becoming politicized in the state; where there’s a closely watched state house race in central Washington. Democratic candidate Eduardo Castañeda-Díaz has been visiting rallies for migrant workers and endorsing boycotts as he runs against Republican incumbent Tom Dent for the state’s 13th Legislative District house seat.

Castañeda-Díaz told Oregon Public Broadcasting, “As a son of formerly undocumented Mexican parents, I have that connection to central Washington that politicians currently in office lack. The COVID-19 pandemic is really testing the morality and principles by which people stand by. I lose no sleep in putting my campaign on the line.”