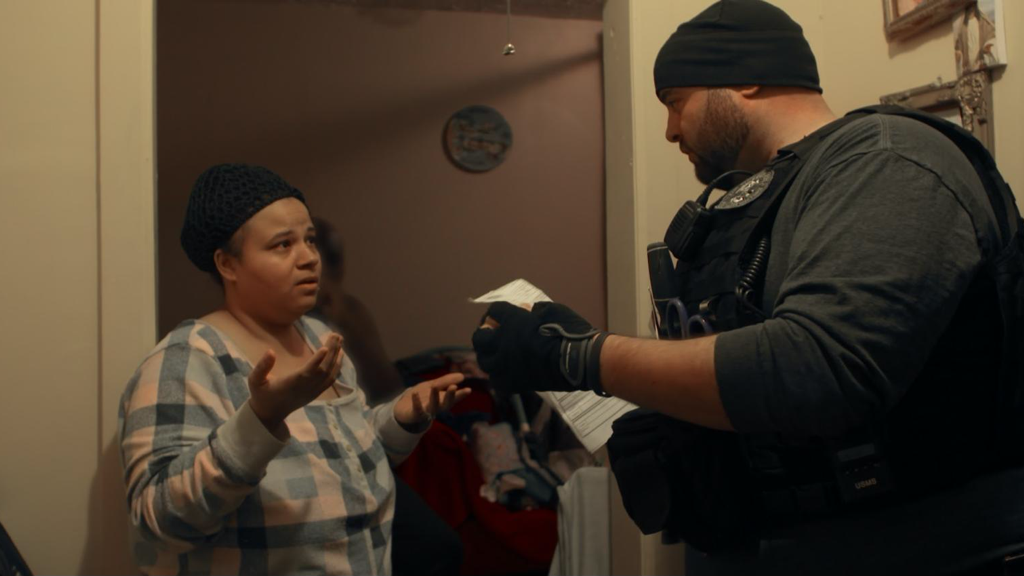 It just debuted on Friday, but Netflix’s new six-part documentary series Immigration Nation has already been singled out by critics as one of the best non-fiction TV series of the year.

Time Magazine called the show, which had unprecedented access to ICE agents at work, the most important show of 2020, while Vanity Fair described it in a headline as a “Must-see window into an American horror show.” The New York Times elevated it to the foremost immigration-themed documentary people should watch.

These early reviews, many of them written off “Screeners,” advance copies of the show given to critics, say the show does an excellent job detailing the realities immigrants live with while implicating illegal practices by the Department of Homeland Security’s forces.

The documentary gained additional attention in recent weeks as the Donald Trump presidential administration tried to block the release of Immigration Nation on Netflix in hopes of delaying the release until after the Nov. 3 election.

While the reviews from critics do mention that the show is painful and difficult to watch, it’s viewers on social media who are expressing their mixed emotions at seeing what the show actually offers. Some of them, while admitting the show’s contents should be viewed, say the depictions of torture and deportation are so wrenching they cross into exploitation.

Another Twitter user wrote, “I can only watch Immigration Nation for minutes at a time because I get so overwhelmed with so many different emotions. It makes me feel so helpless.”