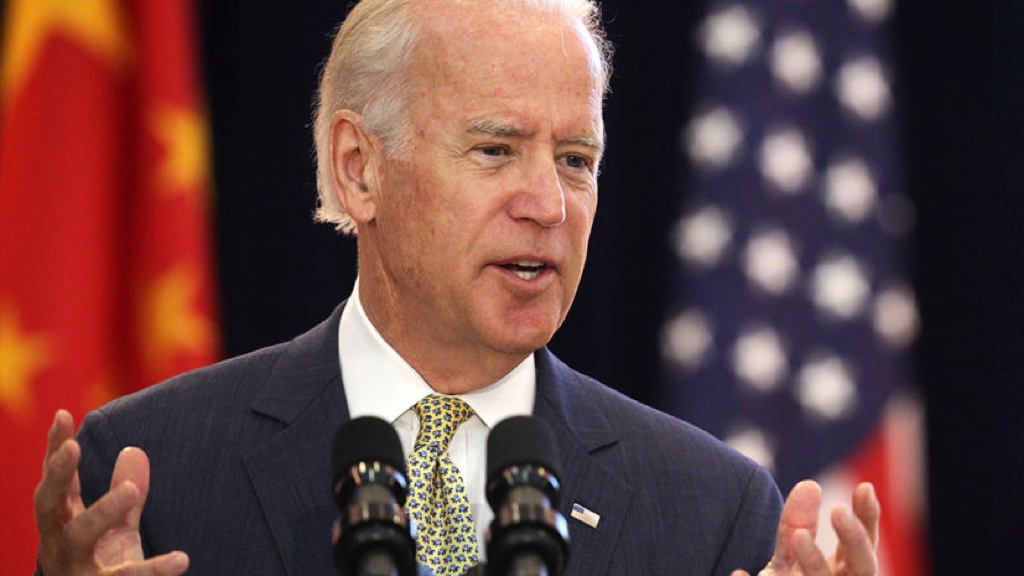 A lengthy document addressing concerns held by many Latinos such as healthcare coverage and immigrant rights was released Tuesday by presidential candidate Joe Biden. The document “The Biden Agenda for the Latino Community” was posted on the blog Medium and on other platforms as part of the candidate’s push to sway Latinos to vote for him in swing states, such as Florida and Arizona, before the November 3 election.

On a call with reporters on Tuesday, staffers said the Biden campaign plans to spend millions of dollars in these states on campaign ads and virtual events specifically targeting Latino voters.

Some of the highlights of the agenda include:

The new agenda comes a week after Biden’s campaign unveiled a plan to address racial inequity in the country, and the document points to an additional web page detailing the candidate’s immigration plans.

The Latino agenda and recent focus on racial issues points to strategies from the Biden campaign to address concerns that it was not sharing a clear vision for the Latino, African-American, Asian-American and other communities.

The Tuesday document begins by stating, “The Latino community is a core part of the American community and their contributions are evident in every part of society.” It then pointedly takes to task president Donald Trump: “President Trump’s assault on Latino dignity started on the very first day of his campaign,” it says. “[Trump’s] assault doesn’t just reveal itself in the betrayal of the Dreamers or in the pardoning of a sheriff who has terrorized the Latino community,” a reference to former Arizona sheriff Joe Arpaio, who is running to get his old job back.

Biden’s appeal to Latinos comes as support for Trump has fallen in recent months according to Gallup polling. In the beginning of 2020, around 34% of Hispanics approved of Trump, but that figure has dropped to 26% from late May to June, The Guardian reports.