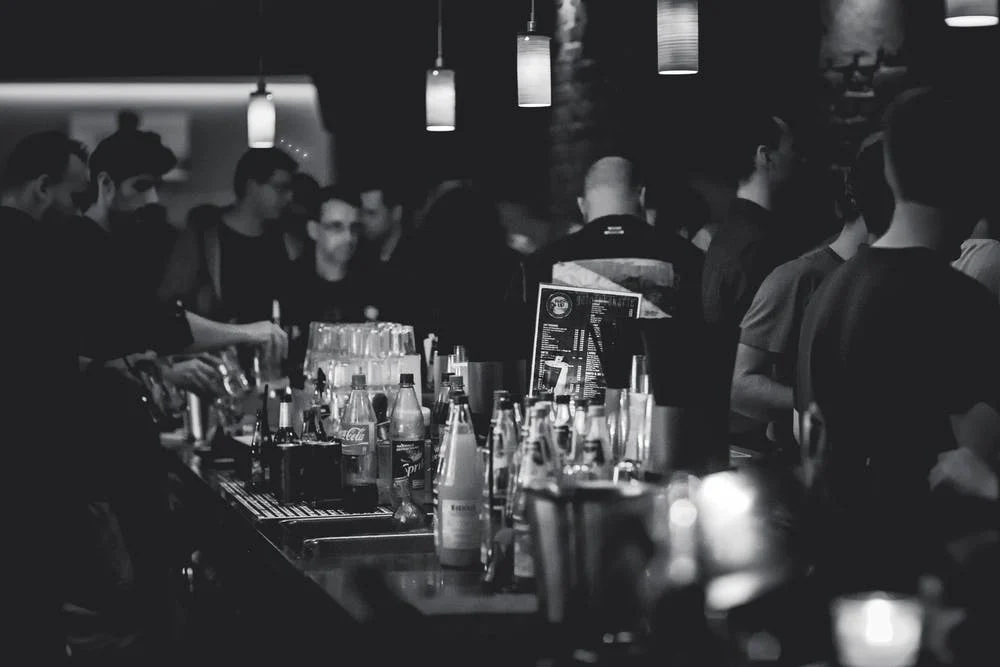 This World Day Against Human Trafficking Focuses on Latinas

Millions of people are victims of human trafficking each year, and many are undocumented Latinas. Today, July 30th, is the International World Day Against Trafficking, and as many focus their attention on the women globally who are trafficked and assaulted, those who are undocumented in the U.S. are hard to track and remain largely in the shadows.

Each year, millions are victims of human trafficking, and they are used as unpaid sex laborers against their will. Because they are without citizenship and hard to track, undocumented women in the U.S. are vulnerable and therefor among the most affected.

Ghislane Maxwell made headlines earlier this month, after being arrested for allegedly facilitating an international sex-trafficking ring. While the countries’ thoughts are on her and her late associate Jeffrey Epstein, and their victims, many are advocating for the women of color who face daily assaults and whose stories don’t get told as often.

“Some of the cases we see are women who work as maids,” says Heidi Alvarez Miranda, the director of Social Services at S.A.F.E. — an initiative that supports survivors of trafficking and assault. She works with survivors who have started as domestic workers and have had their passport taken away, and says most of those she sees are Latinas. While undocumented Latino men are often coerced for stolen labor through the farmworker system, Latinas tend to be promised a job and kidnapped for sexual services.

One of the biggest issues are the gaps of research, which is also caused by the vulnerability of these communities. Because undocumented communities have developed a fear of being deported by law enforcement, these Latinas will sometimes hesitate before reaching out for help.

According to a study by the Avon Foundation, Latino communities are most likely to intervene when they see an issue of domestic violence or sexual assault. With more policy changes that specifically focus on advocacy for undocumented people, these women can get more support against these every-day horrors.