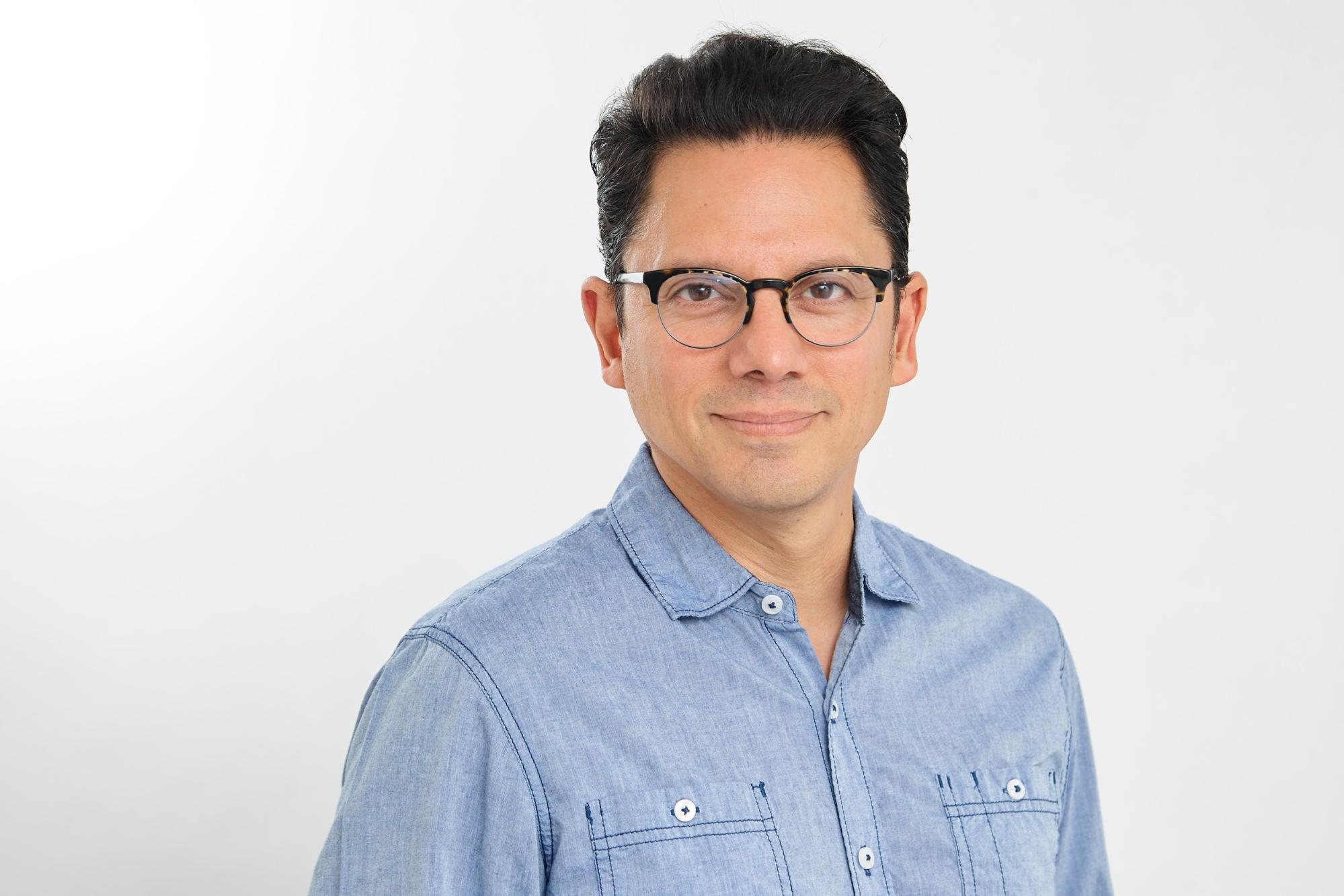 Even in a pandemic, Latinos must ask for that raise or promotion

It may seem for Latinos to be the worst time in modern history to ask for a raise or a promotion at work. The COVID-19 pandemic rages on and many Latinos feel blessed just to have a job at all right now. But a career coach who has worked with companies including Facebook, Google, Microsoft, and Starbucks says that for those who’ve been putting in long hours, accepting extra assignments, and taking on more work (from home, even!), now is not the time to be modest and stop moving up the ladder.

“We Latinos are sometimes too nice in corporate environments,” said Seattle-based mentor José Piñero. “We don’t ask for it and therefore we get less.”

Job losses are high especially among women, Hispanics and young adults right now, according to a June study from Pew Research Center. But there’s never a wrong time to ask for a raise or to make the case for your value to a company, even during a global crisis. José Piñero, who founded  The Cultivation Company, tells clients he advises at Fortune 100 companies that they must continually build a case for their own advancement and plan ahead at least three to six months in advance if they want to make more money and get promoted. And this doesn’t just apply to office jobs; having a plan, communicating clearly to your employers about your achievements, and asking for what you want works for all career paths.

But Latinos in particular, he says, must often go against what they’ve been taught in order to ask. “We’re awful at marketing our own accomplishments,” Piñero says. “We’re bad at it because we are taught as young people to be respectful, to stay quiet when other people are talking, and we have this mentality. And it happens to Latinos at the top companies in the world!”

Some Latinos think that showing up to the workplace, delivering on their objectives, and acting as a good team player will ensure they’ll be taken care of by their employer and that they’ll be rewarded.  “Unfortunately, that is not the case. In corporate America, if you don’t ask, you will not get.”

Asking for raise, however, doesn’t just mean stepping into the boss’s office and making a plea. Piñero says you should plan ahead three to six months, keeping a list of your achievements and responsibilities and have that on hand when you make your case, which is an ongoing process. “It’s not a one-time event. People need to manage (requests for raises and promotions) like they’re managing medium- to long-term projects.”

Communication along the way is key, whether it’s through email, Slack, or whatever channels a company typically uses. Employees should continually send information to the boss and team members when goals are achieved and make sure that the boss’s boss, the person who in most cases makes decisions about raises and promotions, is kept in the loop.

The actual request for a raise or a promotion should include a solid case for what value the employee will bring to the company with additional responsibilities and new goals. That could be in the form of a one-page bulleted list or a single-page presentation, not a lengthy document. It should never be about what the employee feels they deserve or what other people are getting. “Those are very emotional,” he said, “and that can end up stopping the conversation with an outcome that is not great for the employee.