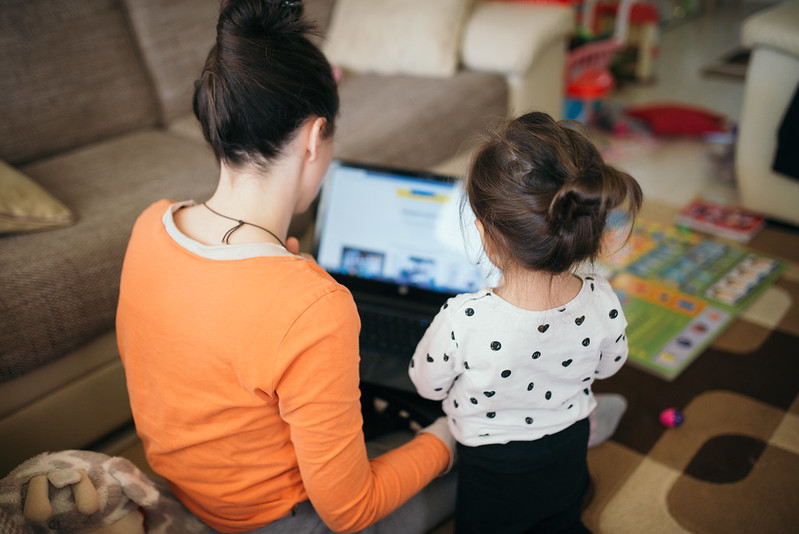 Coronavirus has increased the digital divide for Latino students

In Florida, 11-year-old José Calix is falling behind as the COVID-19 pandemic goes on. His mother doesn’t speak English and she relies on José and his two brothers, ages 10 and 8, to help her navigate the online world. The three boys are sharing one laptop distributed by Miami-Dade County Public Schools, but it hasn’t been enough.

“I feel like I’m learning, but it’s at a slower pace,” José Calix told CBS.

As the start of a new school year approaches, as soon as late July for some districts, parents, teachers, and students across the nation are anxiously wondering, “How is this going to work?” On the minds of many education advocates is whether the kind of virtual learning that was the norm in the spring, which disproportionately hurts Latino, Black and many low-income families, will continue.

This problem may be exacerbated by a lack of readily available Wi-Fi internet access for students who need it for their schoolwork, according to a CBS News report from Maria Elena Salinas. In her report, Salinas said that in at least one case, “students had to be driven to a McDonald’s or a library for public Wi-Fi hotspots because they had no internet access at home.”

A long-standing digital divide was a problem even before the pandemic. A 2019 study from Pew found only 57% of Hispanic adults own a desktop or laptop computer, compared to 82% of whites, and that a quarter of Hispanics surveyed rely on “smartphone-only” access to the internet. Nearly 40% of Latinos don’t have broadband access at home, according to an April survey from SOMOS Community Care’s COVID-19 Crisis National Latino Survey, Salinas says.

Students all over the country were struggling to get online from March through May, when families were still adjusting to the COVID-19 lockdown. Low-income students from Massachusetts to Miami and Los Angeles lack the right hardware or internet access to perform at the same level as other students. Complicating matters in some areas is a communication gap with families in which parents don’t speak English as well as fears that some requirements to get hardware like Chromebooks or Wi-Fi hotspots come with strings attached.

In Miami, for instance, an optional prompt to enter a Social Security number or government ID led some parents to believe they were being questioned about their citizenship, which turned out not to be the case. In some cases, a family might opt not to participate in a program that gives out computers or internet access if they believe an undocumented member of the family could be put in danger of deportation.

Though some parts of the country have been trying to find solutions by distributing Wi-Fi devices and parking buses with Wi-Fi access, some experts still believe the digital divide poses an emergency situation that will hurt Latino families and needs to be addressed before school starts up again.