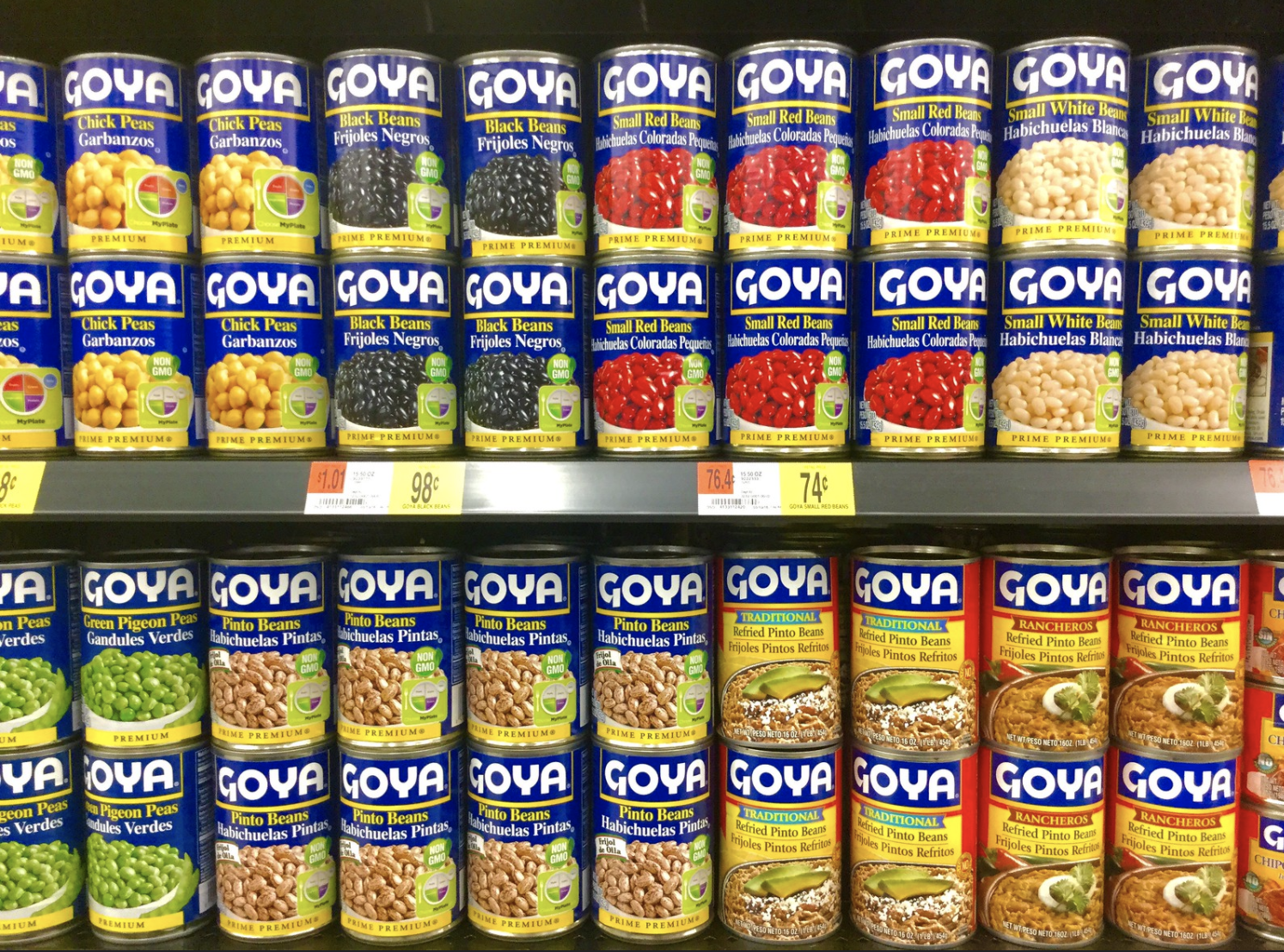 Latinos across the United States are calling for a boycott of mega-brand Goya Foods, after the CEO, Robert Unanue said we’re “truly blessed to have a leader like Trump” at a White House event on July 9. As the outcry increases, many Latinos are encouraging their community to take this as an opportunity to revitalize the holistic food movement.

Right after news of Unanue’s comments spread, Representative Alexandria Ocasio-Cortéz wrote on Twitter, “Oh look, it’s the sound of me Googling ‘how to make your own Adobo’” followed by a family recipe of an alternative to Goya’s staple seasoning.

Days later, Puerto Rican Chef, Eric Rivera, took the opportunity to encourage people to support Latino small businesses instead of corporations whose owners don’t represent our values. “All food is politics,” he said. “There’s always a message behind everything. I want to be ethical.”

Latino chefs and health-food advocates are now repositioning this boycott from standing firmly against Goya, to uplifting alternatives that are authentic and healthy. Writer Danielle Gonzales explained how, although the food brand was a staple in her Colombian and Puerto Rican household growing up, the problems go further than the Goya CEO’s views.

She is one of many advocating for this movement to bring us towards healthier options for tasty food. “The Centers for Disease Control and Prevention recommends that Americans consume less than 2,300 milligrams of sodium per day. Just a quarter teaspoon of Goya Adobo contains 520 milligrams of sodium — that’s 23% of the recommended daily amount,” she wrote.

Beyond financial pressure, this movement is a revitalization of Latino digital organizing and a recognition that our food systems, like all structures, are indeed political.