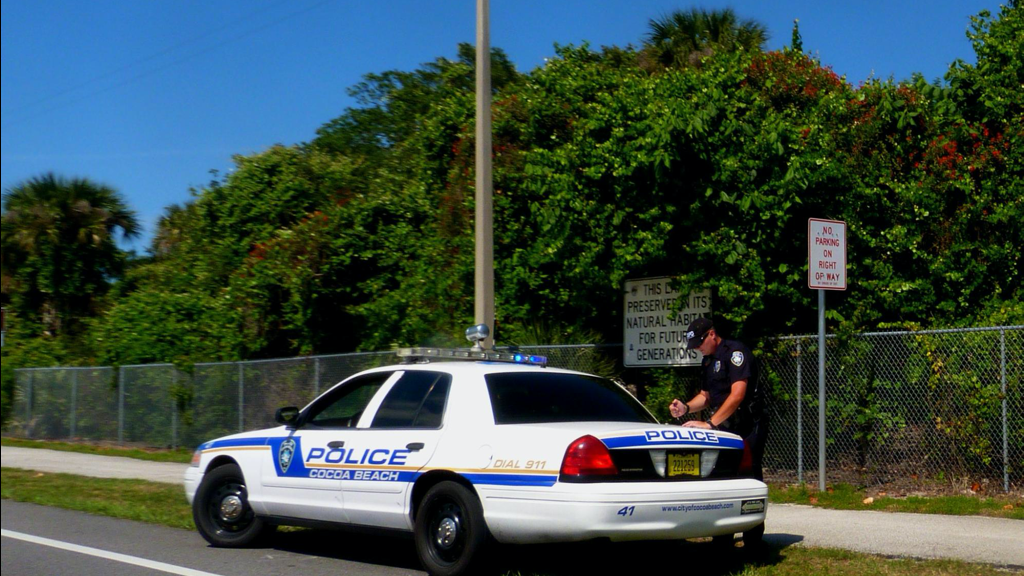 How Latinos can capture police brutality on smartphones

After police officers in Houston killed 27-year-old Nicolas Chavez, the man’s father, Joaquín, later found out the story he heard from police wasn’t the whole truth. Contrary to police reports, the law-enforcement officers didn’t appear to be in significant danger when they fired their weapons; a video taken by a witness and posted to YouTube instead appeared to show an execution-style killing. “They just mowed him down like a dog,” the grieving father told The Marshall Project in a story produced with NBC News. The story shows that Americans, particularly Black people and Latinos, need to remain vigilant in documenting incidents of police brutality and there are apps and resources available.

But pulling out your phone, opening up the camera app, and capturing video may not be feasible, or even the best way to record and report something you’re witnessing or experience yourself. For one thing, if you are accosted by police, your hands may not be free to activate or use your phone. And once you capture video, you may not know what to do with it, or the best way to get the message out that something happened.

Jennifer Guardado, sister of Andres is overcome with emotion during a press conference by the family of Andres Guardado, who was fatally shot by LA County Sheriff’s deputy on June 19, 2020. Photo: Keith Birmingham via Getty Images.

The Black Lives Matter protests that were sparked by the killing of George Floyd in May and outrage over the June 18 killing of Andres Guardado have put the spotlight on apps such as the ACLU’s Mobile Justice app, which is available for iOS and Android devices for free.

“Mobile Justice” can send video directly to the ACLU, allows users to include a report with the video, and can connect users with police interactions being witnessed by others locally. It’s currently only available in 17 states and Washington D.C., but the ACLU says more states are being added.

In 2018,  Apple added a Siri shortcut to start a hands-free video recording on iPhones. Users can activate the feature by saying, “Hey Siri, I’m getting pulled over.” This function is not automatically available on Android devices, but the website Android Central offers instructions on how to add a shortcut similar to the one for Siri.

While you have a First Amendment right to film police in a public space, there are still rules and guidelines to follow:

Mic.com and Consumer Reports have comprehensive guides to filming police interactions and protests safely and ethically.