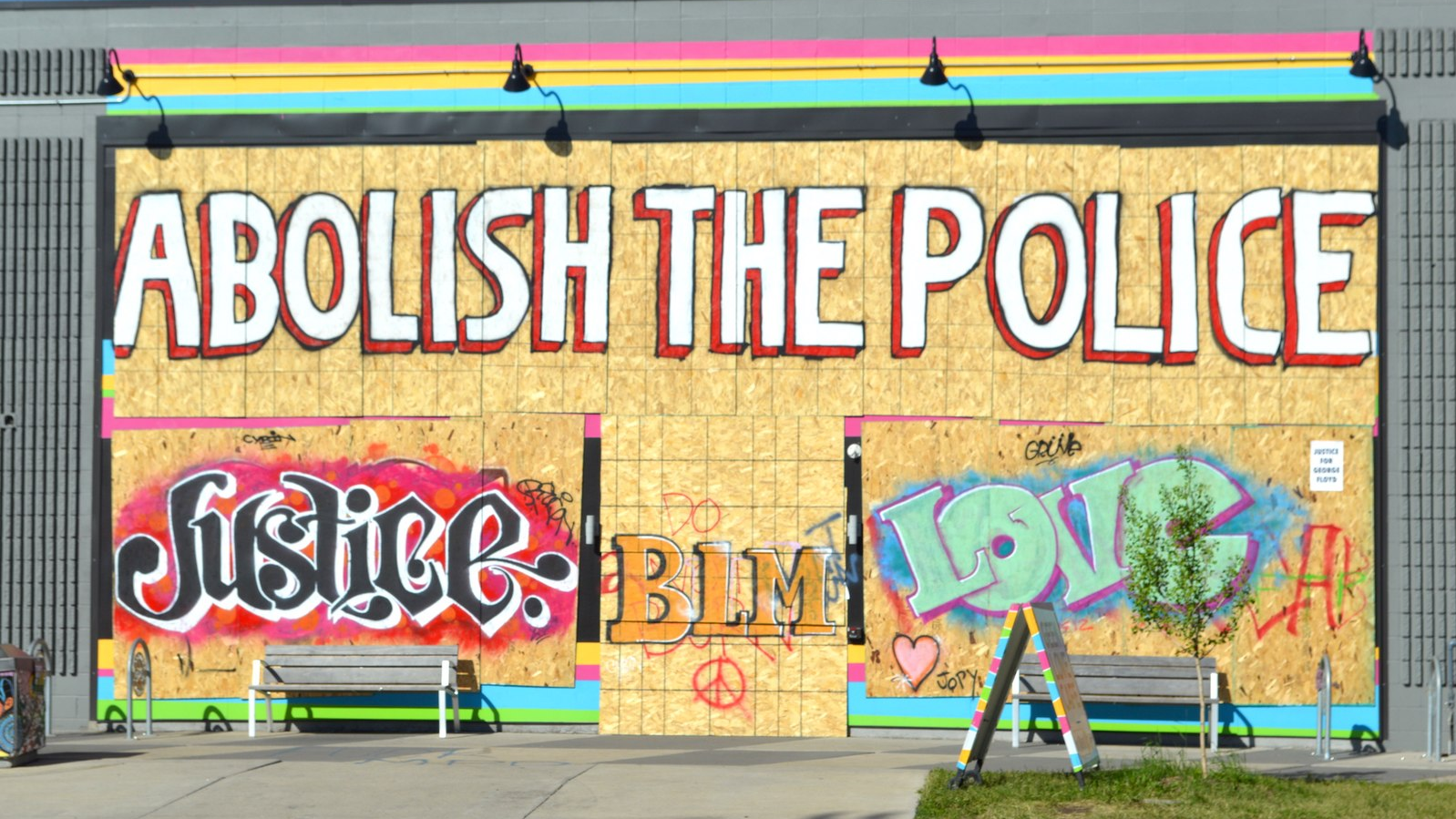 What “abolish the police” and “abolish ICE” have in common

In the wake of this summer’s mass protests against police brutality, demands to defund and abolish the police force began sweeping across the country. As some cities take the first steps towards dismantling its police force, Black, Latino, and Indigenous activists have grown a movement to rethink the role of police, prisons and Immigration Customs Enforcement (ICE).

How the Discussion Started

Although protests in response to the killing of George Floyd erupted in every state in the nation, the spotlight was on Minneapolis where the brutality was caught on camera. Local Black organizations, including the Black Visions Collective, drew attention to years of failed reform and called for more radical changes. Just 12 days after the first protest, the majority of the Minneapolis City Council pledged to dismantle the police department.

The first police were trained as slave patrols, criminalizing Black people for wanting freedom and running away from the plantations they were forced to work on. Critics of this system say the system of over-policing has strong racist roots.

Slave patrols were the first systematic form of policing in what would become the United States. Photo: Wikimedia Commons

Activists against police are also critical of prisons, and the entire system. They believe the system was designed to see Black people as property so it will always be violent. “When you see a police officer pressing his knee into a black man’s neck until he dies, that’s the logical result of policing in America,” wrote organizer, Mariame Kaba.

Just like Black people were criminalized for wanting to be free, people from Latin America today are criminalized for crossing the U.S border. Developed in 2003, ICE is seen as a critical part of the police structure in the U.S. It was created to stop terrorism, but mainly locks up immigrant families that are fleeing violence and poverty. In 2019, Democratic party candidate, Julián Castro proposed during his candidacy, a bold policy to abolish ICE, a huge step for the political field.

Since the calls to abolish the police have gotten stronger, so have those to abolish ICE. In the past two weeks, protests against ICE have happened in Portland, Santa Maria and Coachella, and the words “No Cages, No Jaulas” was written with planes in the sky above Los Angeles.

Protesters draw attention to migrant children who have died in detention centers in Manhattan in 2019 / Photo: Getty Images

Abolition does not mean just letting everyone out of prison all at once. This process is about re-prioritizing funding and de-centering policing as a solution for all social problems, and putting more funding into schools and housing programs.

Since George Floyd was killed, cities have had to respond to defunding calls and education around abolition has only grown. Some activists believe this moment is poised to stay.