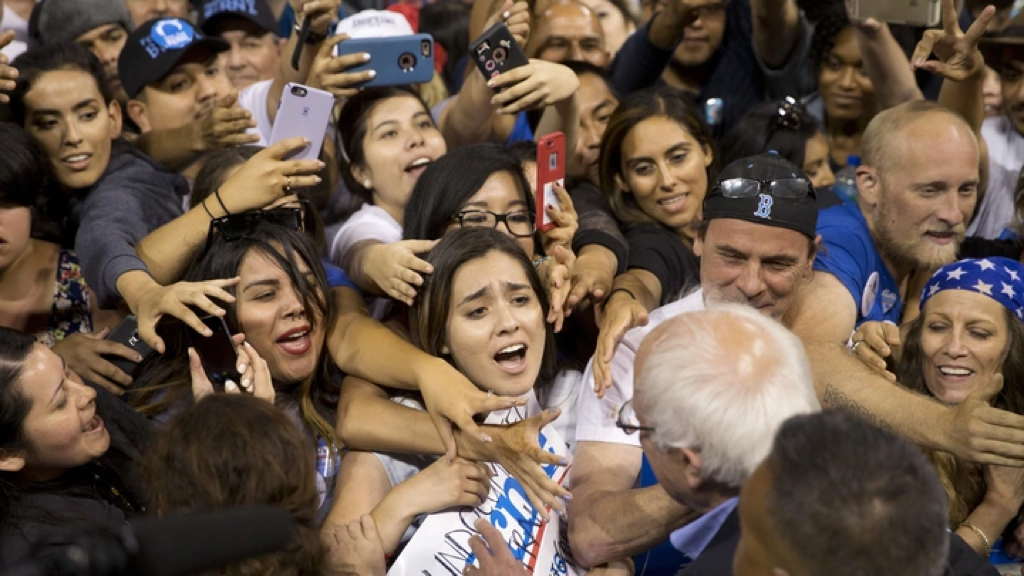 This is how Latinos are shaping elections

With 32 million eligible people, the 2020 election marks the first time Latinos are the largest racial minority group to vote.

Our voting block has been referred to as a “sleeping giant”, but we’re not sleeping, we just haven’t been catered to politically.

Latinos have always been seen as apathetic voters, but this year’s turnout of our gente shows that we were waiting for ideas and candidates that really moved us!

Julián Castro, the only Latino candidate in the election, was instrumental in pioneering bold immigration policies, including decriminalizing the act of crossing the border.

When he dropped out, he threw his support behind former front-runner, Elizabeth Warren, who crafted a platform that addressed many Latino groups, including Tejano ranchers and Puerto Ricans.

Senator Bernie “Tío Sanders” has earned the greatest Latino base, with our communities going out to vote for him at unprecedented rates. Because of this huge support, Latinos are the life-force of Sanders’ campaign. We donated four times more to his campaign than any other campaign.

Regardless of who we vote for, it’s becoming clear Latino votes are critical to our democracy. And it’s good that candidates have to work hard to earn our trust and votes!