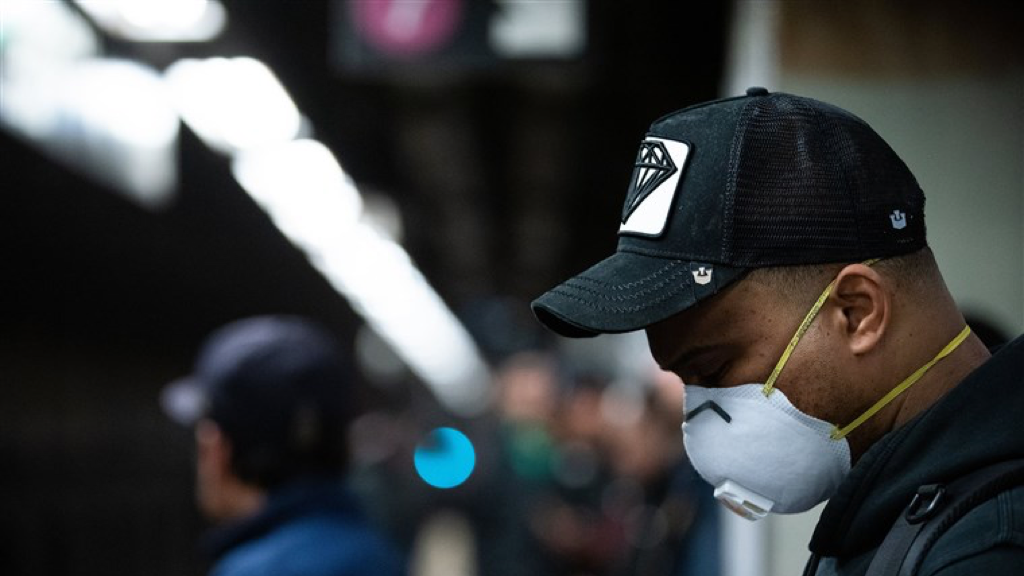 The world is dealing with more than half a million now dead because of COVID-19, and over 10 million cases diagnosed. Meanwhile, Latinos continue struggling across the country as some states are reversing their opening strategies. This week’s “5 Essential Updates” for our gente include: a misleading headline, Zoom eviction hearings, and lowriders helping farmworkers.

1. Children (finally!) released from ICE  — Immigration and Customs Enforcement (ICE) detention centers are “on fire,” U.S. District Judge Dolly Gee noted, and ordered all children to be released from custody. The California federal judge cited growing cases of coronavirus in these centers as the reason for her decision that children must be released by July 17. But the order doesn’t specify if their parents will also be released.

2. “A picture is worth 1,000 words” — Last week, The New York Times reported what we’ve known for months…that coronavirus infections are ravaging Latino communities. But how they framed this message drew criticism from activists who challenged the paper’s misleading representation (left photo). Latinos aren’t suffering because we’re frolicking in parks, but because most of those infected are essential workers. Thankfully, the NYT acknowledged their error and changed their framing (right photo).

3. Inept leadership increases infections — Florida, Arizona, and Texas are three states with robust Latino populations that have recorded daily high coronavirus daily cases over the weekend. In Texas, hospitalizations for COVID-19 are at a peak, and governors in these states have been criticized for their rushed responses in opening the economy. In Texas, Governor Greg Abbott is trying to backpedal and close businesses, while Ron De Santis of Florida is scaling back reopening efforts.

4. Eviction hearings — Moratoriums to keep people housed despite not paying rent are ending. So, courts are holding remote eviction hearings via Zoom and putting people out on the street during the pandemic, while the number of unemployed Latinos is higher than during the Great Recession of 2008. Sadly, landlords disproportionately evict those in majority Black/Latino areas, like South L.A.

5. Lowriding for farmworkers —  Dozens of lowriders led a caravan in San Jose, CA to help farmworkers who are getting sick with COVID-19. Lowriders gathered food, hygiene products, masks, and sanitizers for frontline farmworker heroes in need of our support. These riders exemplify how we’ve got each other’s back!