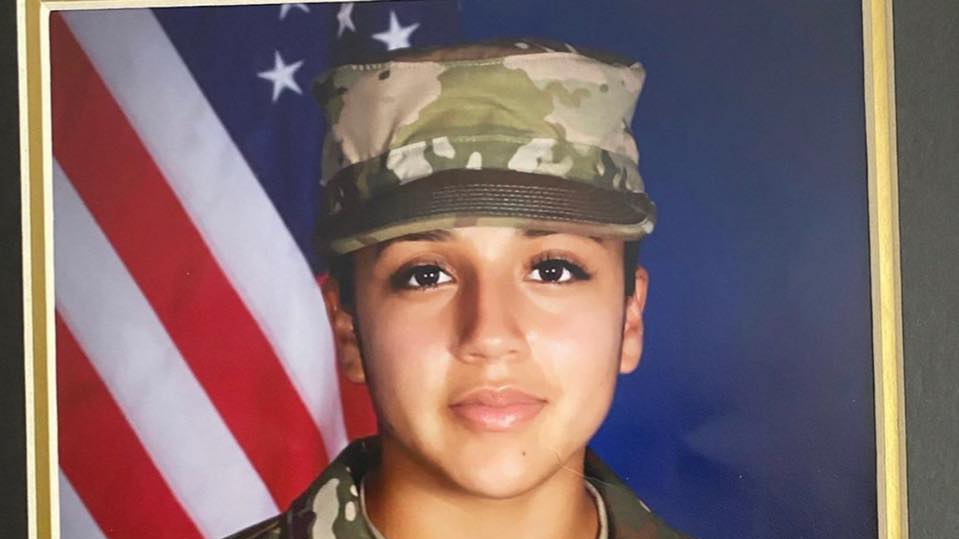 Story of missing soldier, Vanessa Guillén, has cracked open a bigger problem in the U.S. military

“Por el amor de Diós, ayudenme,” (for the love of God, help me) pleaded the mother of Vanessa Guillén, a 20-year old Latina soldier who went missing on April 22, urging an investigation of her daughter’s disappearance. To find Vanessa, her family started a campaign, which has garnered national attention, and ignited a larger conversation around widespread violence against women in the U.S. military.

A native of Houston, Texas, Vanessa Guillén went missing from Fort Hood Military Base after confiding in her mother Gloria Guillén that she’d been sexually assaulted by a superior on the base, according to the mother’s statement at the June 23 conference streamed by local station KHOU11, and details on the website the family created.

As of June 26th, the soldier had been missing for 65 days since her wallet, car keys, and room key were discovered in a room where she was working earlier in the day, according to the Army Criminal Investigation Command. Vanessa’s mother says little information about the case has been made public.

Because of the alleged sexual assault, some suspect foul play and criminal activity, according to Texas Congresswoman Rep. Sylvia Garcia. Two months passed without much support for the family from the Army investigators, but this changed when Mexican actress Salma Hayek elevated the campaign to find Vanessa by posting Vanessa’s image on her Instagram page.

Sexual assault in the military

The campaign to find Vanessa has grown beyond the call to find the soldier, to a public recognition that many women in the military, including many Latinas who are sharing their own experiences on social media, are subject to sexual assault.

Nathalie Ocampo Meda is one of these women. The Marine Corps veteran, and daughter of Mexican immigrants, drew attention to the rampant culture of sexual harassment on military bases as she posted her experience, support for Vanessa, and a call for other victims to share their stories using the hashtag #IAmVanessaGuillen.

Nathalie shared that she realized men were standing outside of her barrack room while she slept, and when “I told my Corporal- he thought it was funny,” she wrote. Her post had been shared 69,000 times as of June 26, and has encouraged many to share their own stories of sexual abuse on military bases.

Last year, the military reported a surge of sexual assaults in the ranks, according to The New York Times, and many women on military bases admitted that they did not report sexual assault because they feared for their life.

The risk of abuse is high, since a woman soldier in combat zones is more likely to be raped by a fellow soldier than killed by “enemy fire”, according to an investigation about the epidemic of rape in the U.S. military by PBS. These atrocities are not exclusive to American soldiers, and other countries have urged the United Nations to get involved.

For Vanessa’s family, the urgency is to find her as soon as possible. As of June 26, there are Congressional investigations into her case. Officials are offering $55,000 for information regarding her whereabouts.